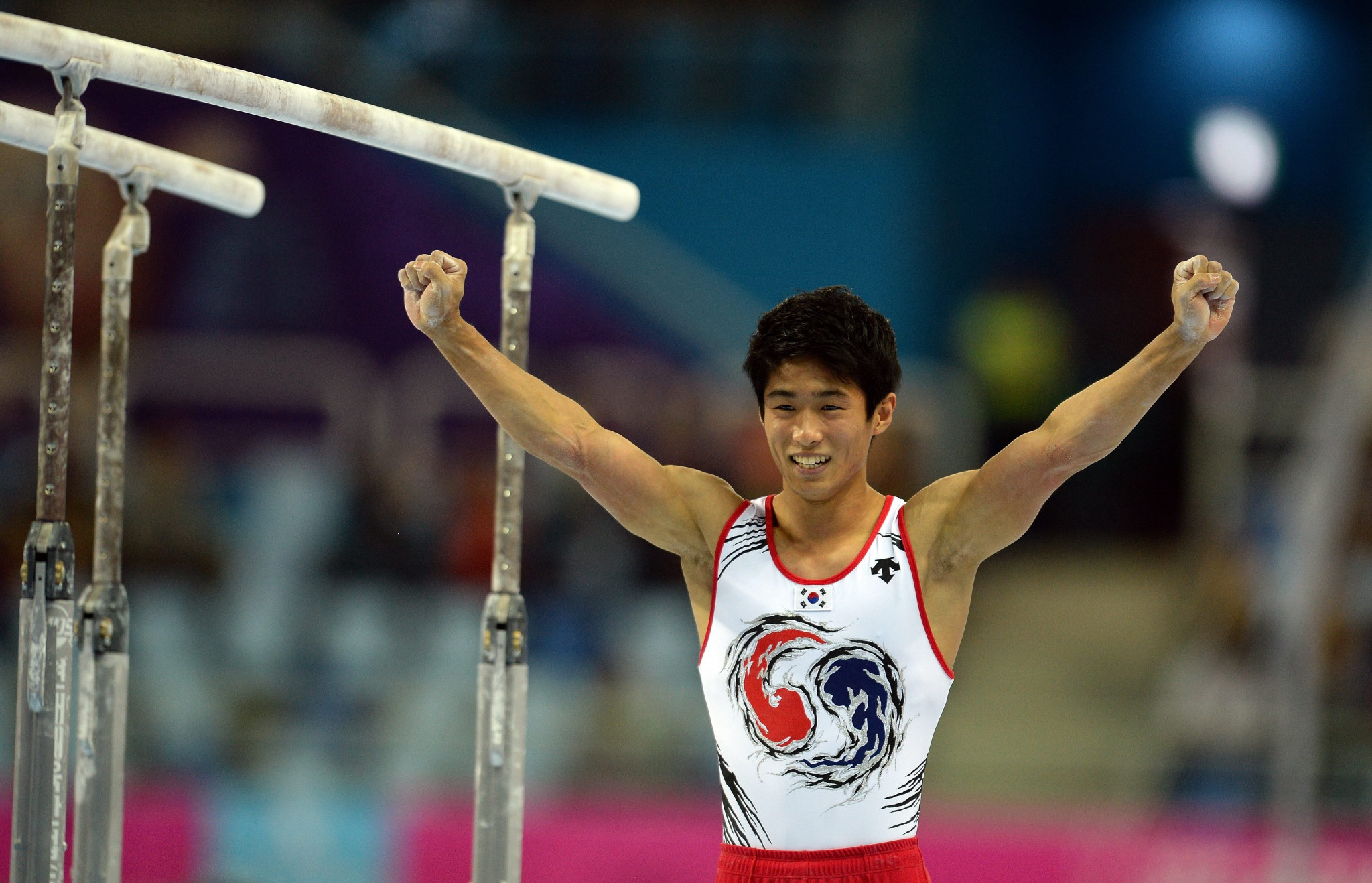 South Korea's Olympic champions have revealed mixed emotions about the postponement of the Tokyo 2020 Olympic Games.

Following the postponement of Tokyo 2020 until no later than the summer of 2021, London 2012 men's vault Olympic champion Yang Hak-seon expressed frustration at the decision, as reported by Yonhap News Agency.

"I wanted to be able to compete in the Olympics when my body was in perfect condition, and I guess luck wasn't on my side this time," the 27-year-old said.

"I am at a point in my career where it's become difficult for me to ramp back up once I slow down.

"My goal is to stay consistent and maintain my form for next year's Olympics."

"I don't have to fret about whether or not the Olympics will take place, and this gives me more time to prepare," he said.

"But at the same time, I am going to have to stay mentally sharp until next year.

"The big picture doesn't change, though.

"I'll still be fencing, and I just have to control what I can control."

Around 500 South Korean athletes and coaches from sports such as archery, diving, handball, swimming and gymnastics moved out of the Jincheon National Training Center following the postponement of the Olympic Games.

The facility will now be cleaned, with athletes able to stay out of the centre for five weeks, two of which must be in self-isolation.

They will then be tested for coronavirus before being allowed to return.

There have now been more than 645,000 cases of coronavirus worldwide, with just under 30,000 deaths.