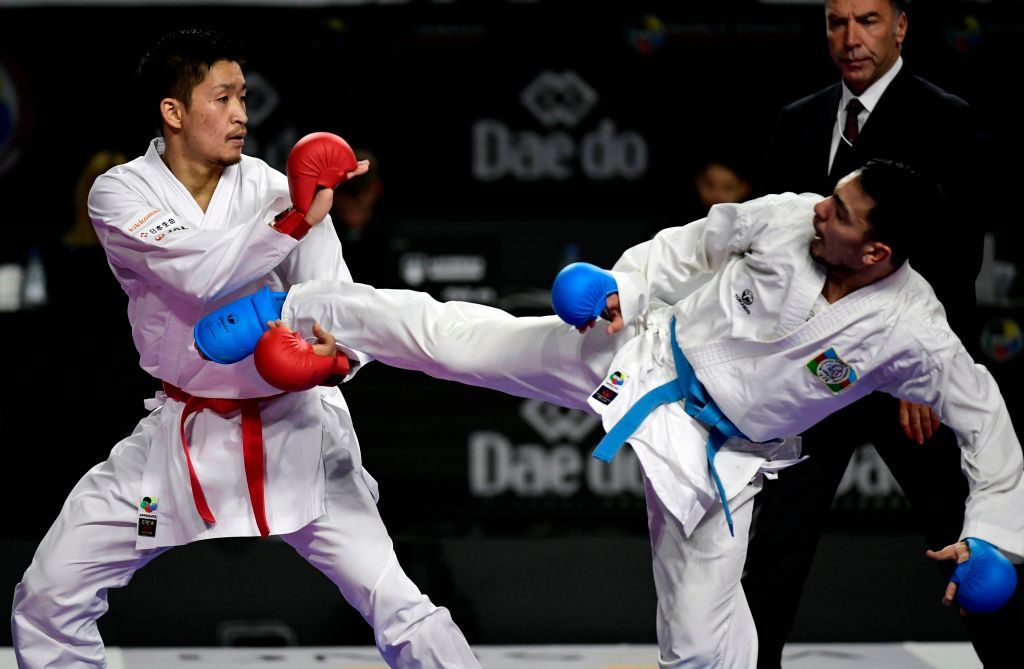 The World Karate Federation (WKF) has said it will continue to evaluate developments regarding the coronavirus pandemic before deciding whether this year's World Championships can go ahead.

This year's Karate World Championships, set to take place in Dubai from November 7 to 12, are currently due to be held as planned.

Growing international concern over the COVID-19 outbreak has forced a near shutdown of sport across the world, and some Federations are beginning to cancel or postpone events which had been scheduled for later in the year.

Numerous karate events, including Continental Championships in Europe, Oceania and Asia, are among those to have either been postponed or cancelled in response to the pandemic.

A spokesperson for the WKF told insidethegames no decision on the Karate World Championships had yet been made but promised events in the sport would only be held when the safety of athletes, staff and fans can be guaranteed.

"The WKF is evaluating the developments concerning the impact of the coronavirus outbreak and the effects that the pandemic is having in all sports events worldwide, and a decision will be taken by WKF's stakeholders in due time," the WKF spokesperson said.

The WKF General Assembly is set to be staged alongside the World Championships, which had been due to follow the sport's Olympic Games debut in Tokyo.

It has already been confirmed that the Karate 1-Series A leg in Istanbul has been cancelled due to COVID-19.

Competition was due to take place between June 19 to 21, with the event the second leg of the second-tier circuit.

Today the Pan American Karate Federation (PKF) announced that this year's PKF Senior Karate Championships have been cancelled because of the coronavirus outbreak.

The Championships were due to take place in Costa Rica from May 25 to 30.

Fears over the spread of the COVID-19 virus, which has so far killed more than 50,000 people and infected over 982,000 worldwide, forced the International Olympic Committee and organisers to postpone Tokyo 2020 until 2021.

The Tokyo 2020 Olympics will now open on July 23 next year and conclude on August 8.