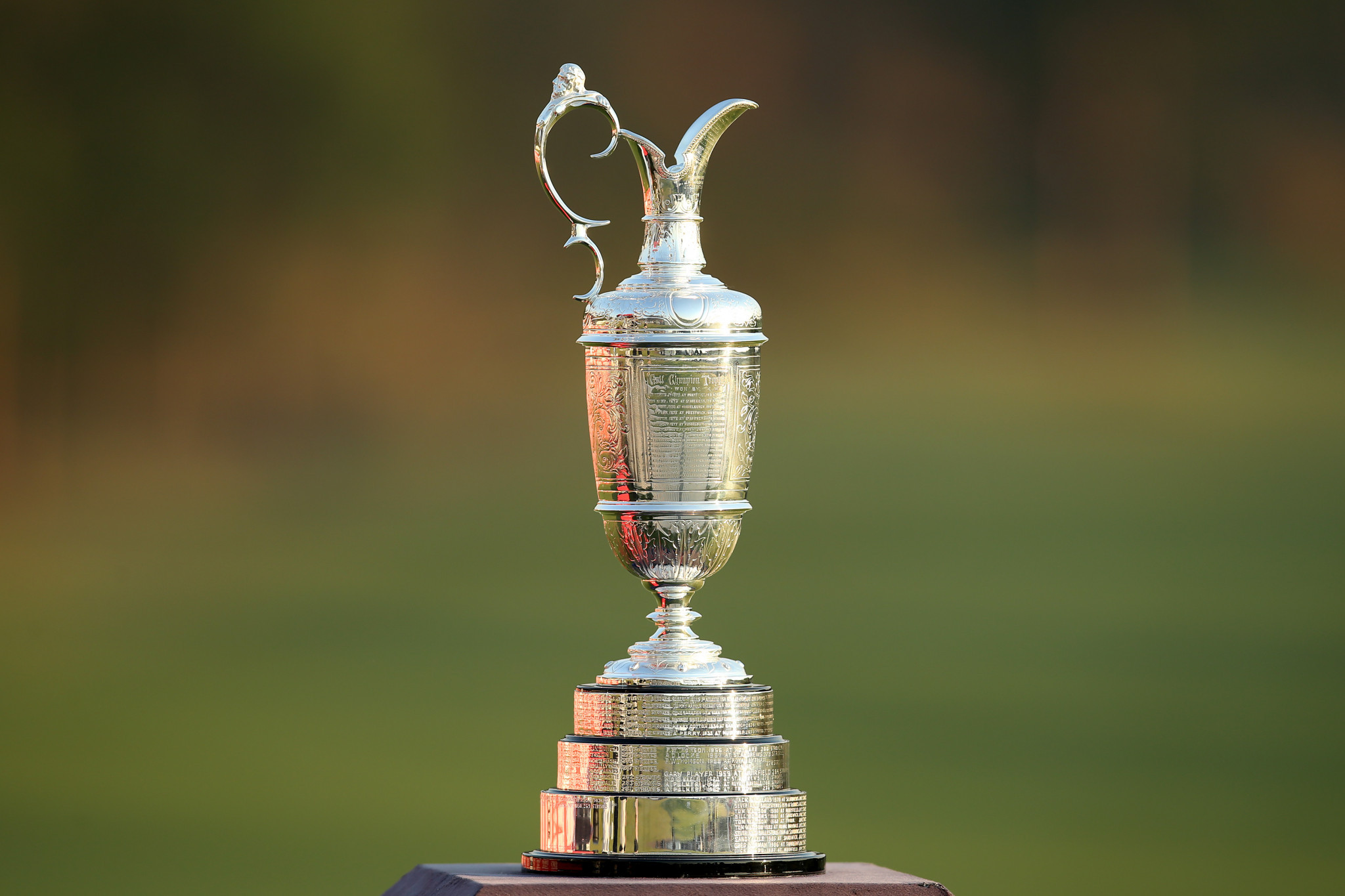 The organisers of The Open Championship have said they are still considering their options for this year's event, amid increased speculation that the golf major will be cancelled.

This year's Open is due to take place between July 16 and 19 at the Royal St George's Golf Club in Sandwich in England, but holding it on those dates looks increasingly unlikely due to the COVID-19 pandemic.

Known as the British Open outside of the United Kingdom, the tournament is the only major not held in the United States.

It is run by golfing authority The Royal and Ancient Golf Club of St Andrews (R&A).

"We are continuing to work through our options for The Open this year, including postponement," said Martin Slumbers, chief executive of The R&A.

"Due to a range of external factors, that process is taking some time to resolve.

"We are well aware of the importance of being able to give clear guidance to fans, players and everyone involved and are working to resolve this as soon as we can.

"We will give a further update as soon as we are in a position to do so and thank everyone for their support and understanding in this challenging situation."

Two of the other golf majors – the Masters and the PGA Championship – have already been postponed because of coronavirus.

There is speculation that the US Open in June will also be moved.

The Open Championship is the world's oldest golf tournament and is often viewed as the most prestigious.

This year's event is due to be the 149th edition.

It has already been announced that the Curtis Cup, a women's amateur competition between teams from Britain and Ireland and the United States, has been postponed until 2021.

Competition was due to take place at the Conwy Golf Club in Wales between June 12 and 14.