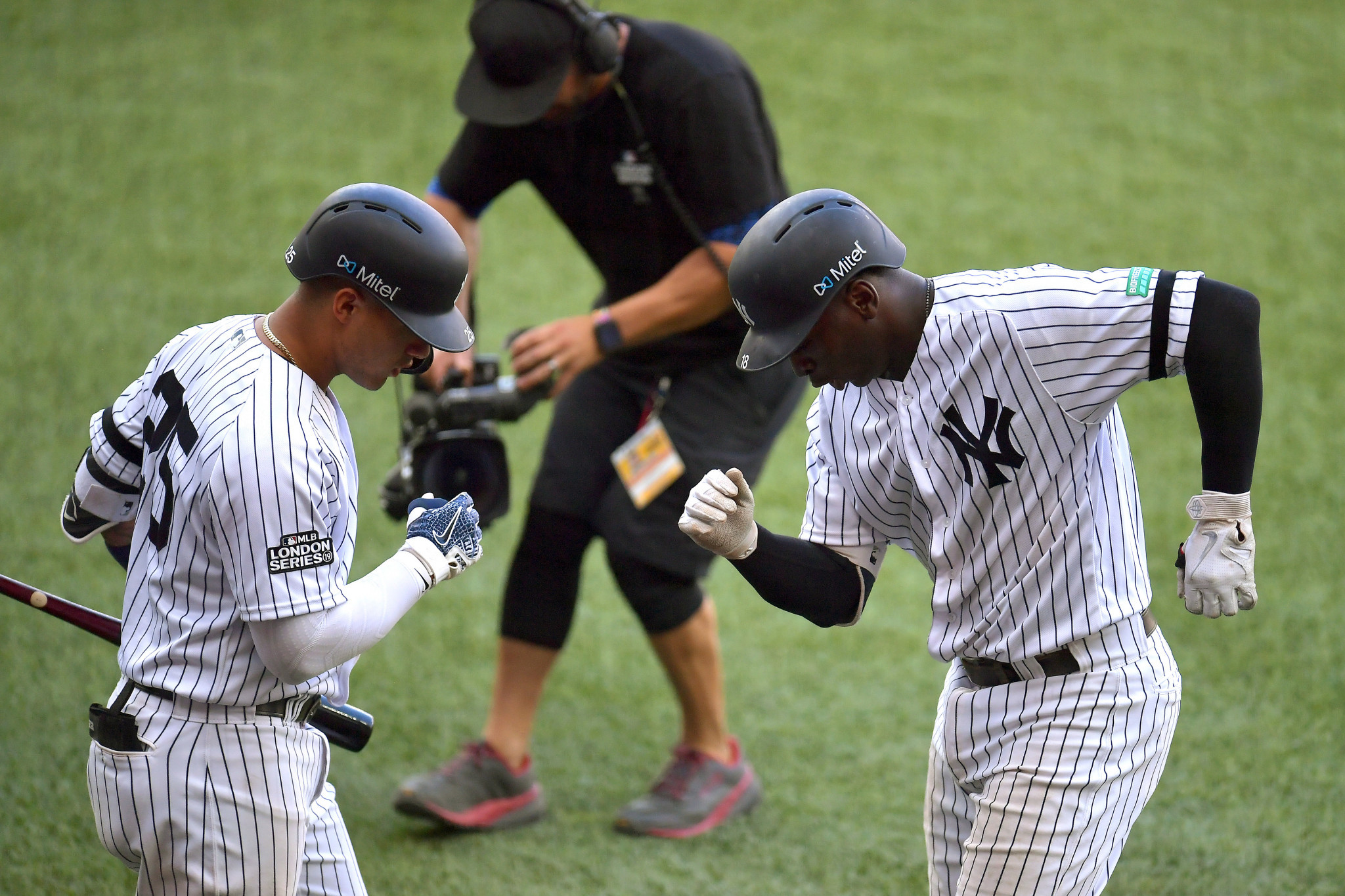 Major League Baseball (MLB) has confirmed its London Series has been cancelled due to the coronavirus pandemic.

The London Series would have seen the St. Louis Cardinals host the Chicago Cubs in two matches.

The fixtures were due to take place on June 13 and 14 at the London Stadium, which served as the London 2012 Olympic Stadium.

It would have been the second edition of the London Series, with MLB having agreed a two-year deal to hold four matches at the venue.

A statement on the MLB London Series website confirmed the matches had been cancelled rather than postponed.

The confirmation is the latest disruption to the MLB season due to the coronavirus outbreak, which has impacted sporting events worldwide.

Further information and FAQs can be found on our website https://t.co/VaW3rSRvYB pic.twitter.com/DW5xpo0xI1

Both the Mexico and Puerto Rico Series were cancelled last month, following the delay of spring training and the opening matches of the season on March 26.

The MLB have delayed the start of the season indefinitely, with the league considering options for potential new schedules should competition be held later this year.

The MLB is one of several major American leagues to have been halted by the coronavirus crisis.

The NBA and National Hockey League have both been impacted.