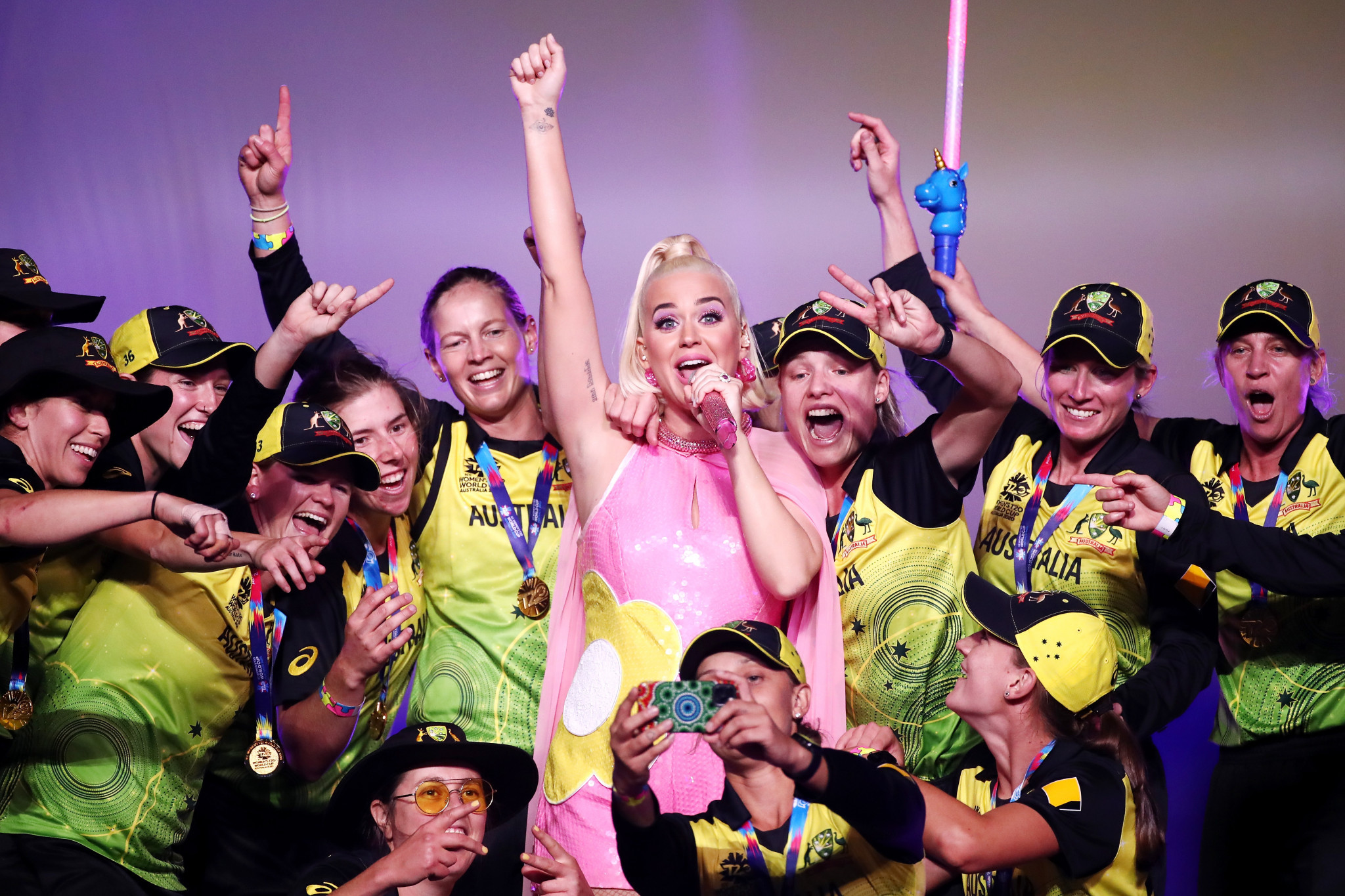 The International Cricket Council (ICC) has revealed record digital and broadcast viewing figures for its 2020 Women’s T20 World Cup, which has become one of the most-watched women’s sporting events in history.

The ICC’s digital channels were said to be in "overdrive" during the event, which took place in Australia from February 21 to March 8.

There was a total of 1.1 billion video views, making it the most-watched ICC women’s event ever and second only to the 2019 Men’s Cricket World Cup in terms of ICC events.

The figure was more than 20 times the video views delivered in the previous edition played in the West Indies in 2018 and 10 times the previous most successful women’s cricket event, which was the 2017 ICC Women’s Cricket World Cup.

The record-breaking trend continued via broadcast, with the final of the event achieving record viewership in both India and Australia, after their teams played in front of 86,174 fans at Melbourne Cricket Ground on International Women’s Day.

As India made the final of the event for the first time, fans watched 1.78 billion viewing minutes of live action from that game on television.

The figure is 59 times more than the final of the previous edition in 2018 between Australia and England, and comprised 35 per cent of the overall viewership for the tournament.

The live average audience for the final in India was 9.02 million, higher than all matches in the 2018 tournament.

This figure is 154 per cent higher than the second-most-viewed match in the competition - the tournament opener between Australia and India on February 21.

The overall viewing minutes across the whole event in India was 5.4 billion, almost three times more than the 2018 edition.

The digital streaming figures were also impressive in India, peaking at 3.1 million for concurrent users of Hotstar during the final.

"This undoubtedly consolidates our position as one of the leading women’s sports in the world and we want to build on the momentum from this event and create a long-term sustainable foundation for the game.

"It reinforces our belief that there is a significant opportunity around the women’s game and collectively we must promote it further so more fans can watch it, more kids are inspired by it, and sponsors and broadcasters want to be a part of it.

"We have built on the record-breaking success of the ICC Men’s Cricket World Cup 2019 and continued our focus on deepening engagement with existing fans and bringing new fans to the game with relevant, engaging content that goes beyond match highlights.

"Cricket fans want competitive cricket with context and the world’s best players did not disappoint in Australia earlier this year."