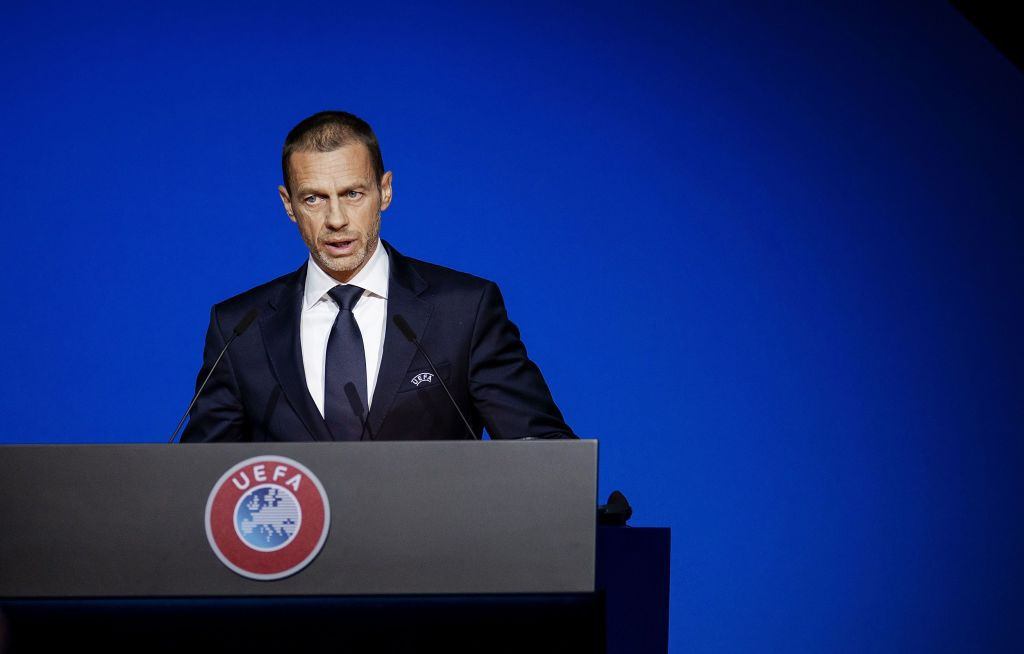 UEFA President Aleksander Čeferin has criticised the Belgian Pro League and warned its places in the Champions League and Europa League are under threat after it became the first league in the continent to be cancelled because of the coronavirus pandemic.

The Belgian League Board of Directors recommended the current standings in the competition be declared final, a decision which was expected to be confirmed at its General Assembly on April 15.

But the ratification of the plan, which would see Club Brugge declared Pro League champions, has been thrown into doubt following the intervention of UEFA.

Hours after the announcement, UEFA, alongside the powerful European Club Association and European Leagues organisations, said other leagues considering following Belgium in bringing a premature end to their season risk forfeiting their places in the Champions League and Europa League next season.

The joint letter called for a unified approach from leagues across the continent, the majority of which have been suspended amid growing concern over the COVID-19 pandemic.

According to reports, the letter said "any decision of abandoning domestic competitions is, at this stage, premature and not justified".

"Since participation in UEFA club competitions is determined by the sporting result achieved at the end of a full domestic competition, a premature termination would cast doubts about the fulfilment of such condition," the joint letter stated.

The organisations added there was a plan to complete current campaigns across the continent in July and August, past the June 30 date which marks the formal end to the European season.

Čeferin today addressed the issue in an interview with German public broadcaster ZDF.

"Solidarity is not a one-way street,” he said.

"The Belgians and any others who might be thinking about it now are risking their participation in European competitions next season."

The Pro League seemed to remain defiant in a conference call with UEFA and the Royal Belgian Football Association today, however.

The sport.be website reported the league would not agree to an approach that forces the continuation of the competition to ensure their places in the Champions League and Europa League remain.

Coronavirus has infected over one million people worldwide and killed more than 55,000.

Last month, the World Health Organization warned Europe is now the epicentre of the pandemic, which originated in China.