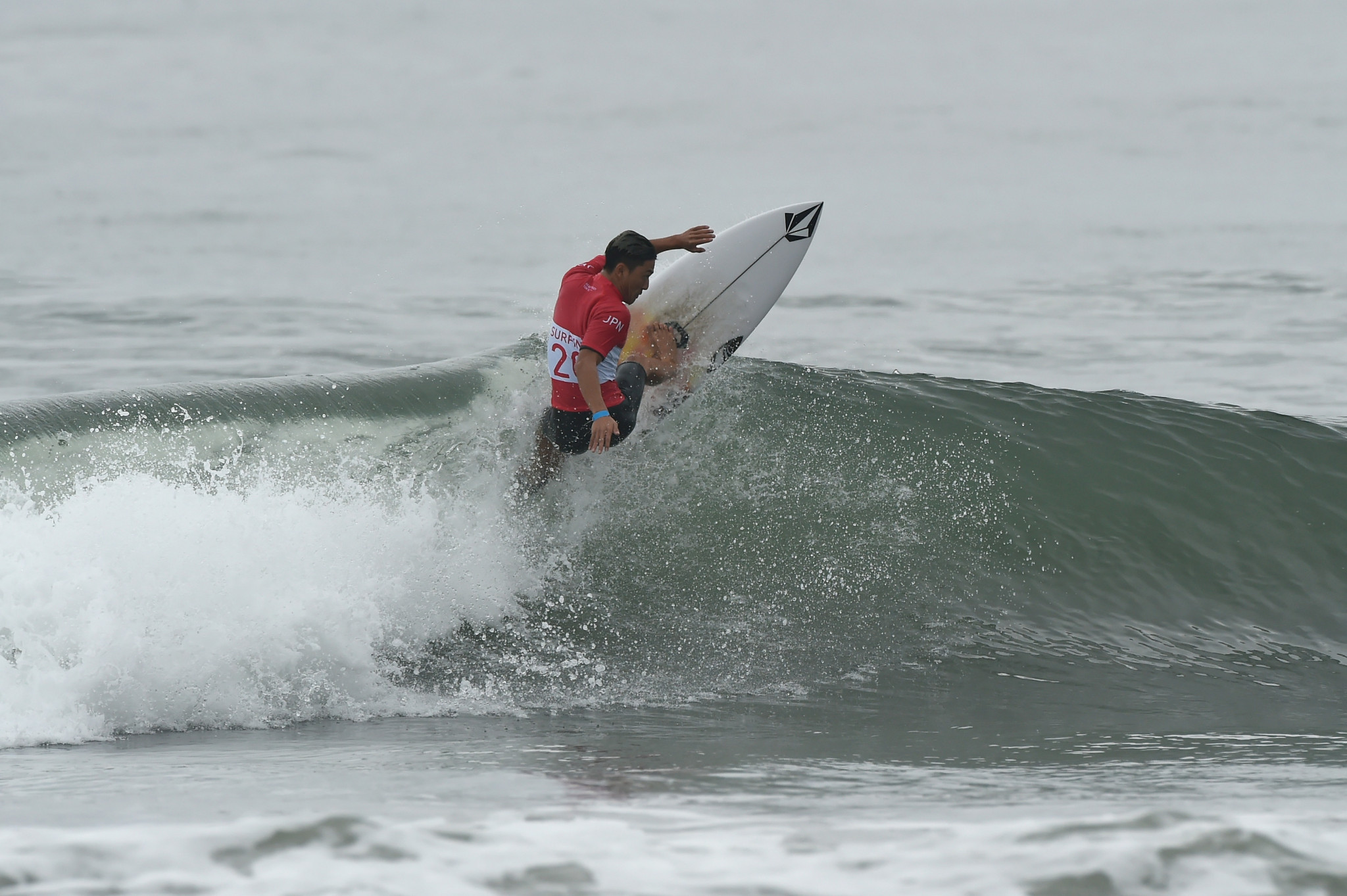 The International Olympic Committee (IOC) will hold discussions with Paris 2024 and International Federations to determine when a final decision will be taken on the additional sports for the Olympic Games.

Breakdancing, skateboarding, surfing and sport climbing were provisionally included on the programme for Paris 2024 last year, after receiving approval from the IOC Session last June.

The IOC said final confirmation would be given by the IOC Executive Board in December 2020.

Approval was expected to be given following the sports being monitored over the 18-month period from the Session.

This would include the performance of skateboarding, surfing and sport climbing at Tokyo 2020, where the three sports would have made their Olympic debuts.

The postponement of the Games from 2021 will see the Executive Board meeting held before the Olympic Games.

Speaking on a conference call, IOC sport director Kit McConnell admitted the organisation did not have an answer yet on whether approval would be granted at the IOC Executive Board meeting or after the rescheduled Tokyo 2020 Olympics.

"I think it is one of those many things where we had a lot of timelines with the Tokyo 2020 Olympic Games taking place this year, and now we need to assess that,” McConnell said.

"The first focus was obviously confirming the dates of Tokyo 2020.

"This question regarding the event programme and the athlete quotas for Paris 2024 is one that we can look into now that we have clarity on the dates.

"We are working that through both internally and obviously with the Organising Committee in Paris, and also speaking to the federations about the timing.

"You can imagine it came within a few days after setting the dates for Tokyo, but it is one that we hope to address shortly."

Sport climbing for men and women at Tokyo 2020 will be a combined competition involving lead, bouldering and speed.

At Paris 2024, speed is set to become a standalone event while lead and bouldering will come together in a joint competition.

Park and street skateboarding have been given a place on the Tokyo 2020 programme and have been proposed for Paris 2024.

It is possible, however, that another discipline may emerge as the preferred option of the IOC.

Major competitions in breakdancing are being examined by the IOC before it officially adds the sport,

The IOC says it is examining the management of the sports, governance, integrity of their competitions and their refereeing and judging system.

All four sports are expected to be confirmed on the Paris 2024 programme.

Last month the IOC Executive Board approved Tahiti as the location of surfing at the Paris 2024 Olympic Games.

Tahiti - the largest island in French Polynesia, an overseas collectivity of France - was selected by the Paris 2024 Executive Board in December as the preferred venue.

Tahiti is located 15,700 kilometres from Paris, which would make it the furthest distance between two Olympic competitions being held as part of the same Games in the history of the event.