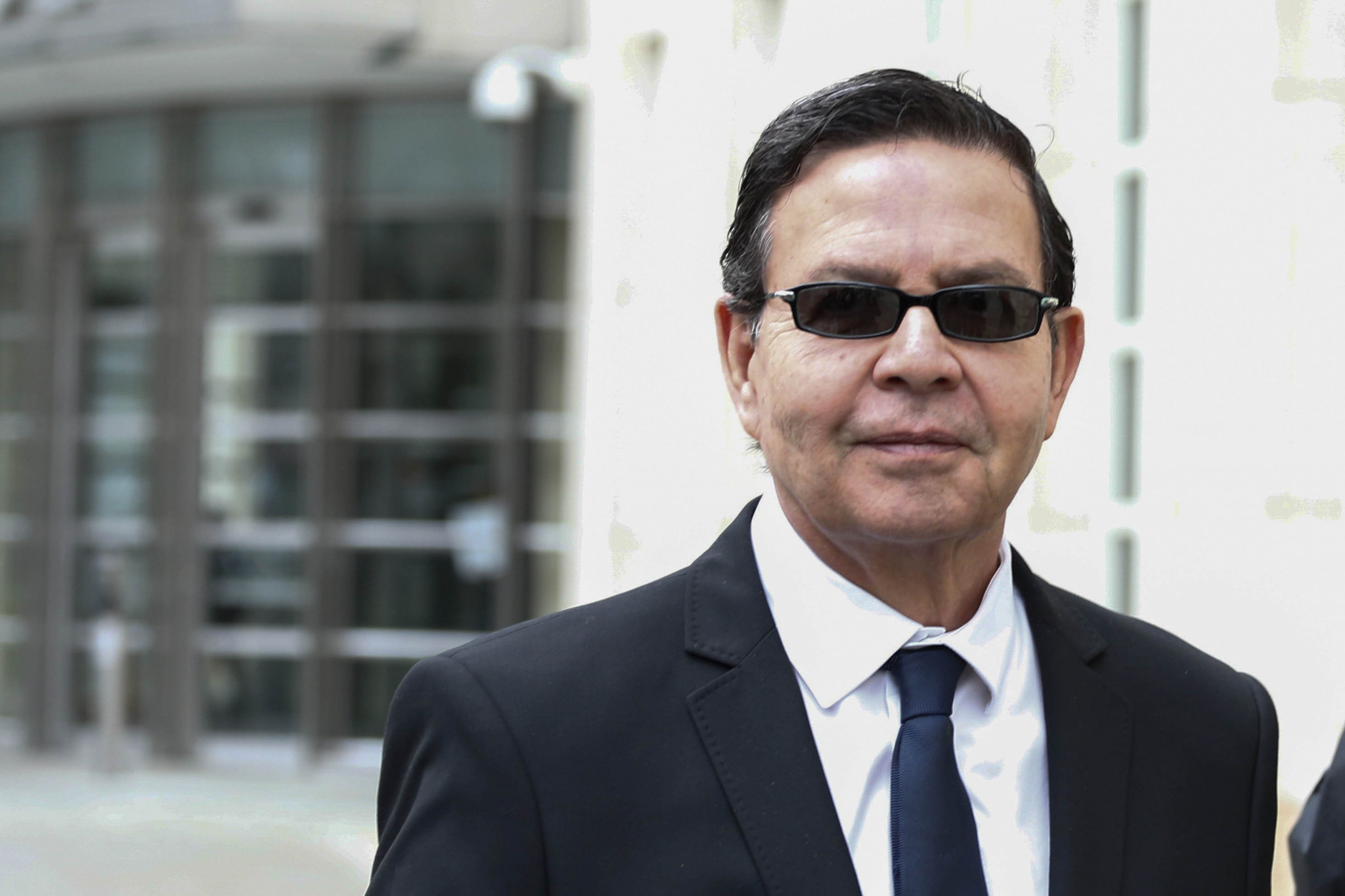 Rafael Callejas, the disgraced ex-President of Honduras who was a member of FIFA's Marketing and Television Committee before pleading guilty in a corruption probe, has died in the United States.

Callejas pleaded guilty to charges of racketeering conspiracy and wire fraud conspiracy at a New York Federal Court in 2016, but was still awaiting sentencing at the time of his death.

He was facing up to 40 years behind bars, but health problems saw the sentencing delayed on multiple occasions.

Callejas served as President of Honduras from 1990 to 1994 and was head of the National Autonomous Federation of Football of Honduras (FENAFUTH) for 13 years.

In 2016, Callejas admitted he had taken bribes in connection with the awarding of media and marketing rights for FIFA World Cup qualifying matches as part of a plea deal.

While on the FIFA Marketing and Television Committee, Callejas took bribes from Media World, an affiliate of Spain's Imagina Group based in Florida, and gave the company the rights to qualifiers for the 2014, 2018 and 2022 tournaments in exchange.

He used much of this money - described as "hundreds of thousands" of dollars to the court - to make sure he maintain his role as President of FENAFUTH.

The FIFA Ethics Committee banned Callejas for life in late 2016.

Both were National Party of Honduras politicians.