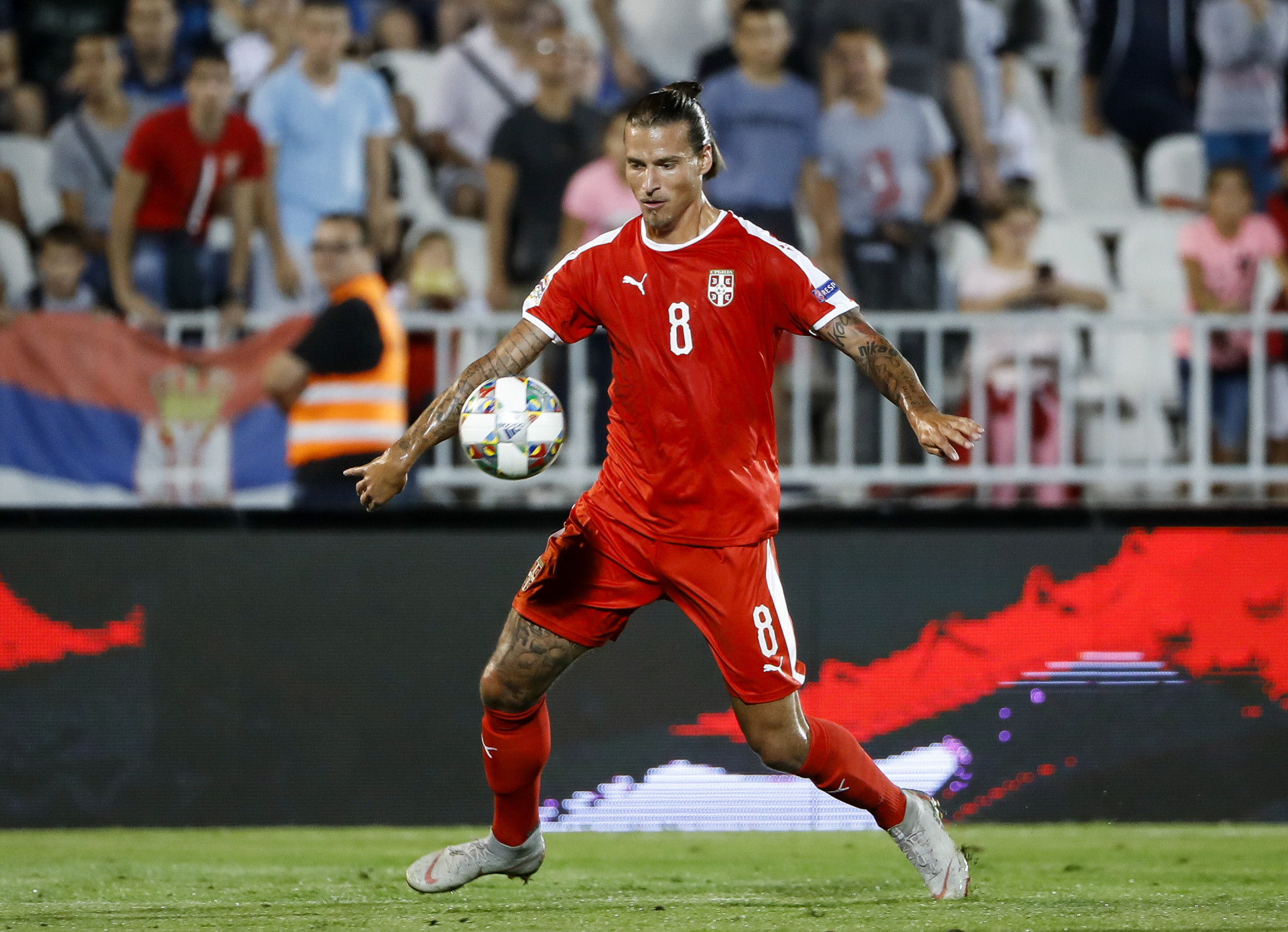 Serbian footballer Aleksandar Prijović has received a three month sentence of home detention after breaking a curfew imposed due to the coronavirus pandemic.

The 29-year-old plays as a striker for Saudi Arabian club Al-Ittihad, but had returned home due to the pandemic.

He was sentenced to three months of home detention after gathering in a bar with 19 other people in Belgrade on Friday (April 3).

This violated measures introduced by the Serbian Government in an attempt to contain coronavirus, including a 5pm to 5am curfew.

Prijović, who has made 13 appearances for the Serbian national team, pleaded guilty to the offence during a video link trial.

He is not the first athlete to be caught breaking pandemic restrictions, with compatriot and Real Madrid player Luka Jovic also flouting the rules last month in Belgrade.

Elsewhere, Kenya's former world marathon record holder Wilson Kipsang was arrested after reportedly being among a group of nearly 20 people found by police drinking alcohol at a club in Iten, despite a 7pm curfew in the country.

Kenyan athletes in the same town were also arrested after continuing to train during the Government's ban on social gatherings and sports activities.

Athletics Kenya acknowledged that the athletes were at fault, with coach Elkanah Ruto calling the incident unfortunate because it risked the lives of the public and other athletes.

Many countries around the world have introduced restrictive measures due to the pandemic, with more than 1.2 million now infected and just under 70,000 people dying from the virus.