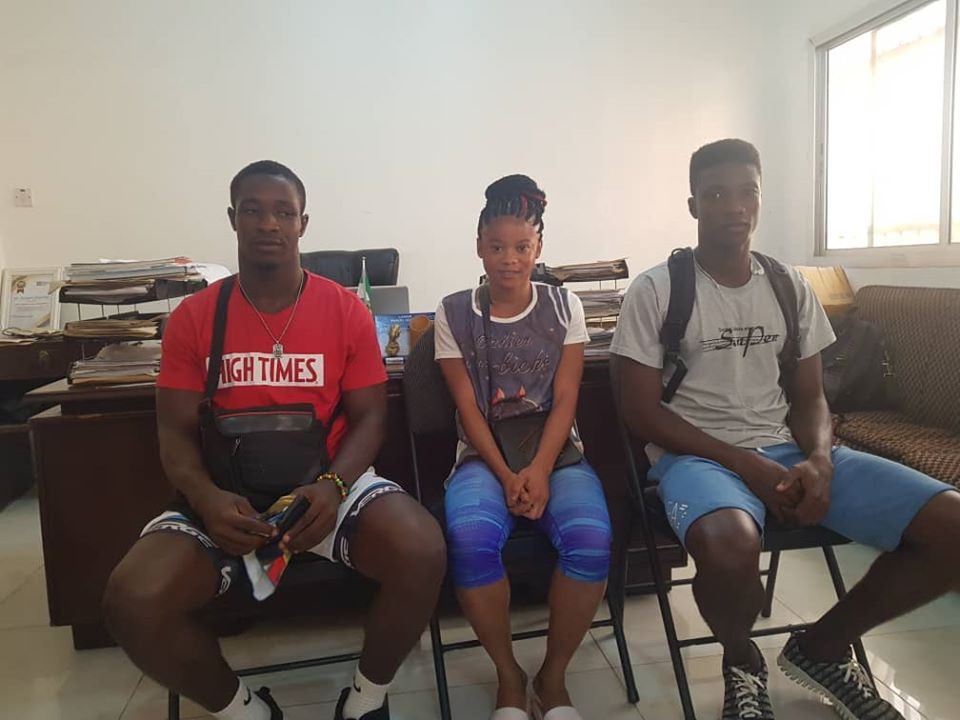 The National Olympic Committee of Sierra Leone (NOC SL) has celebrated after five of the country's athletes were awarded scholarships.

All five have been awarded Olympic Solidarity cash to take part in high performance training camps, which are recognised by the International Olympic Committee (IOC).

Staff from the NOC SL applied on the athletes' behalf to the scheme and have been told they were successful.

Four of the athletes are from track and field – Margret Venessa Barrie, Hafisatu Sahid Kamara, Famata Awolo and Noah Conteh.

They are joined by freestyle wrestler Foday Kargbo.

The athletes were all training for possible inclusion at the Tokyo 2020 Olympics but the Games have now been postponed until 2021 due to the COVID-19 pandemic.

Olympic Solidarity distributes IOC money to National Olympic Committees around the world, particularly those with the most need.

Focus is placed on athlete development, the training of coaches and sports administrators and the promotion of Olympic ideals.

Sierra Leone is still waiting for its first Olympic medal of any colour having competed at 11 editions of the Summer Games, including Rio 2016.