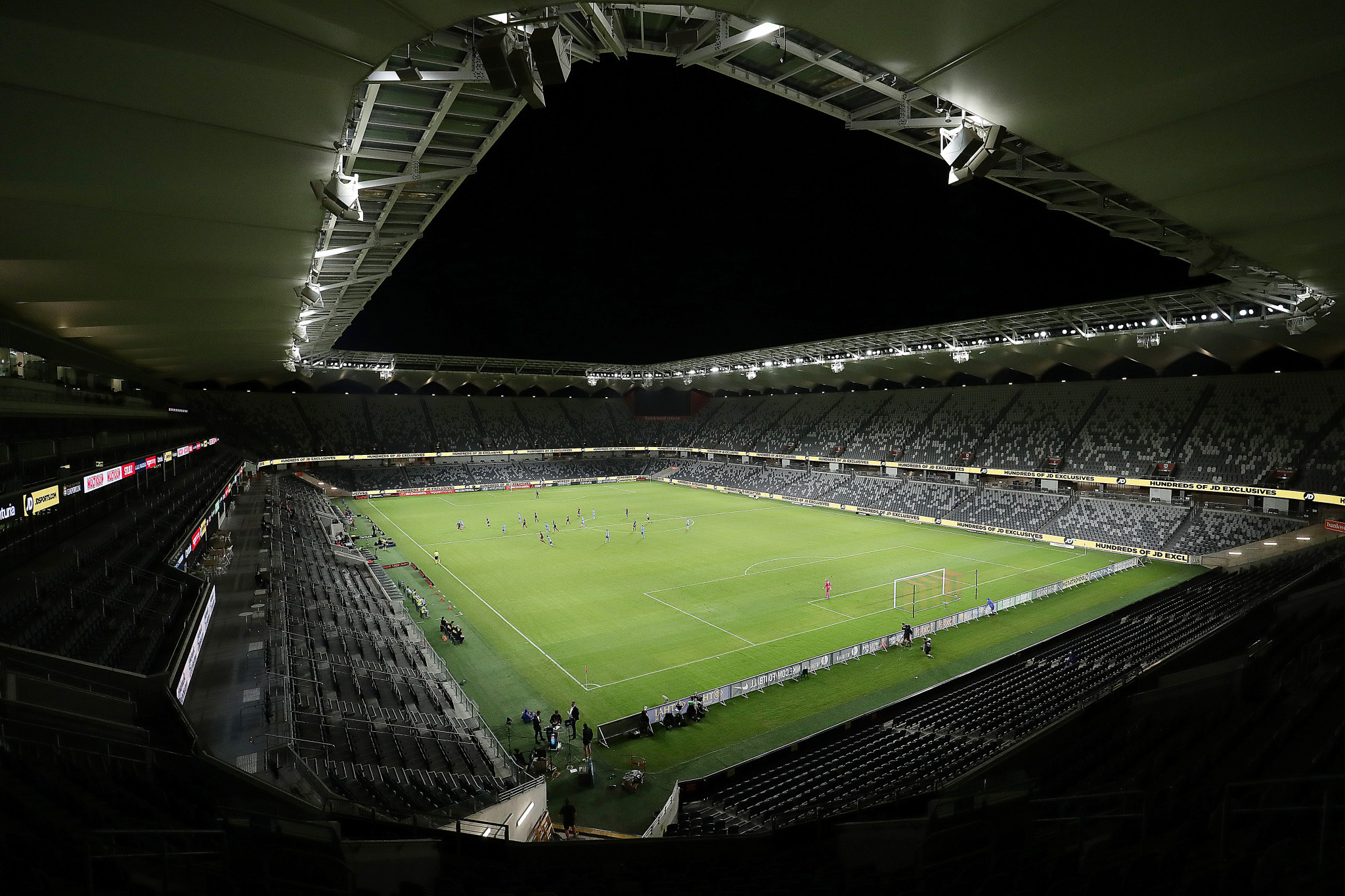 Football Federation Australia (FFA) have confirmed their Football For Fires fundraising match will now take place in October due to the coronavirus pandemic.

The match was initially scheduled to take place in May.

Organisers are hoping to raise funds for communities that lost homes, shops, farms and sporting facilities during the Australian bushfires, which received global attention in December and January.

The Australian Government has introduced a series of measures aimed at halting the spread of coronavirus, with people encouraged to stay at home during the crisis.

Sporting events in the country have been heavily impacted, with the fundraising match the latest to be postponed.

Tribal Sports Group, who are working with the FFA to promote the match, have said football stars who had committed to playing in May have recommitted for the event in October.

The event was originally set to take place at the ANZ Stadium, but the venue will not be available in October due to an upcoming redevelopment.

It will now be held at Sydney's Bankwest Stadium on October 3.

"Communities left devastated by the Australian bushfires last summer are now dealing with the double-whammy of a global health crisis so the #FootballForFires event will take on even greater meaning and importance when it is played in October," said Lou Sticca from the Tribal Sports Group.

"Thousands of Australians were planning to visit regional communities at Easter and during the winter to support the businesses so badly damaged by the bushfires, however the COVID-19 emergency has prevented this so there has been no respite in these areas.

"The collective will of players, sponsors and the football community to rally in support of those hurting most has not diminished, so we have re-committed to #FootballForFires and it is our intention for the match to go ahead on the evening of Saturday 3 October at Bankwest Stadium, one of the great football venues of the world."

Organsiers say the venue will provide a unique atmosphere for an event that will feature a "who's who of the world game."