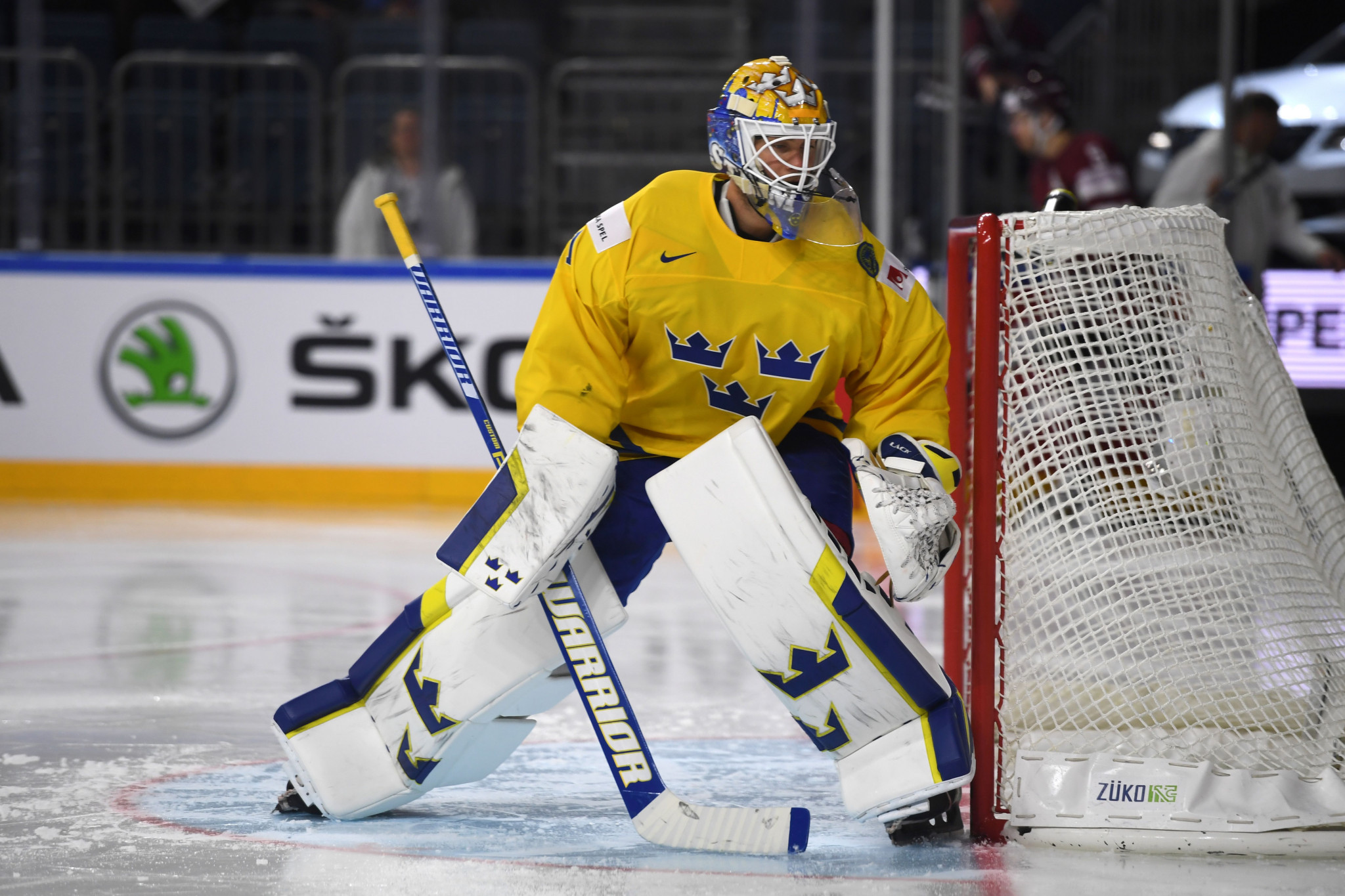 The 32-year-old began his career with Swedish teams Leksands IF and Brynäs IF.

The goaltender went undrafted in the 2009 National Hockey League (NHL) Draft, but later joined the Vancouver Canucks as a free agent in 2010.

He spent three years playing in the American Hockey League (AHL) for teams affiliated with the Canucks.

Lack ultimately broke through at Vancouver and played 82 regular-season games for the NHL team, as well as four appearances in the Stanley Cup playoffs.

He then enjoyed spells at NHL teams the Carolina Hurricanes, Calgary Flames and New Jersey Devils.

Lack last played in the NHL in the 2017-2018 season, before representing the AHL's Binghamton Devils.

His last match came on November 23 in 2018, before being ruled out of the sport through a hip injury.

The goaltender was a member of Sweden’s squad for the 2017 Men’s Ice Hockey World Championships.

He made his international debut in the round-robin stage of the competition, where he made 19 saves to help Sweden overcome Latvia 2-0.

It would prove Lack’s only appearance of the tournament.

Sweden would emerge as the tournament winners, having clinched a 2-1 victory over Canada in the gold-medal match.