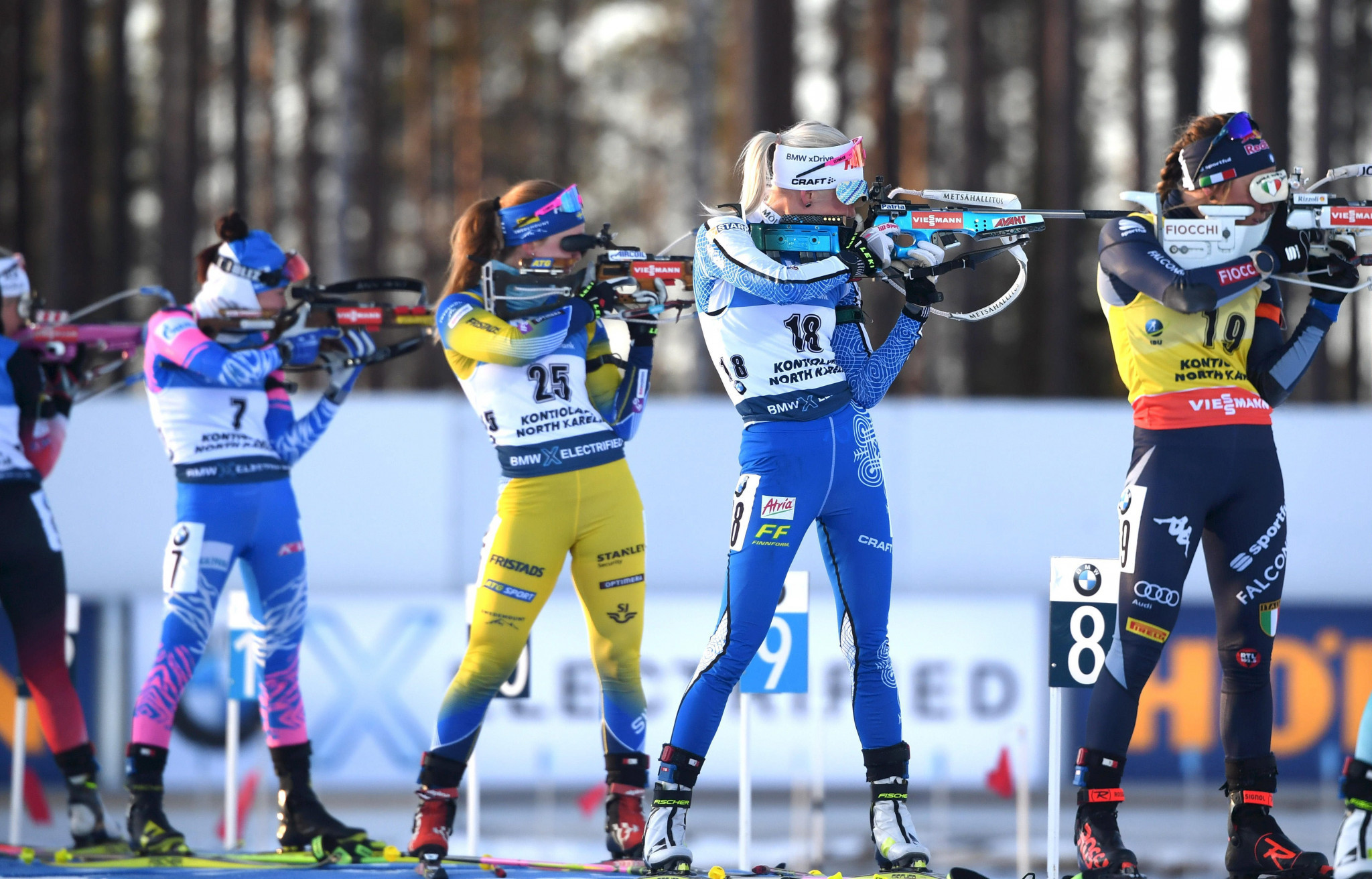 The International Biathlon Union (IBU) has announced that fans from more than 70 countries completed a survey which was launched in a bid to improve supporter experience.

Thousands of responses were received in all with the questions covering watching biathlon both on-site and away.

Five people who completed the survey were picked at random to receive bibs signed by star biathletes.

Everyone who responded is being encouraged to use the hashtag #IhelpedBiathlon on social media.

"IBU is very proud of biathlon fans and even more so after the generous response they have given to our survey," the governing body said.

"Thousands of you shared their thoughts and feedback to help us improve the sport and the fan experience both on site and from away.

"The fact that responses came from more than 70 countries in the world, across all continents, overwhelms us with joy and motivates us to keep working to do better and better.

"But out of those numerous replies, we had to select just five winners.

"The lucky ones have been drawn and have been contacted privately via e-mail.

"So, keep an eye on our social media platforms as they may share with us a glimpse to their prize.

"But even if you did not get the signed bib, remember we are nonetheless considering your feedback just as closely, so you can be proudly using the hashtag #IhelpedBiathlon too."