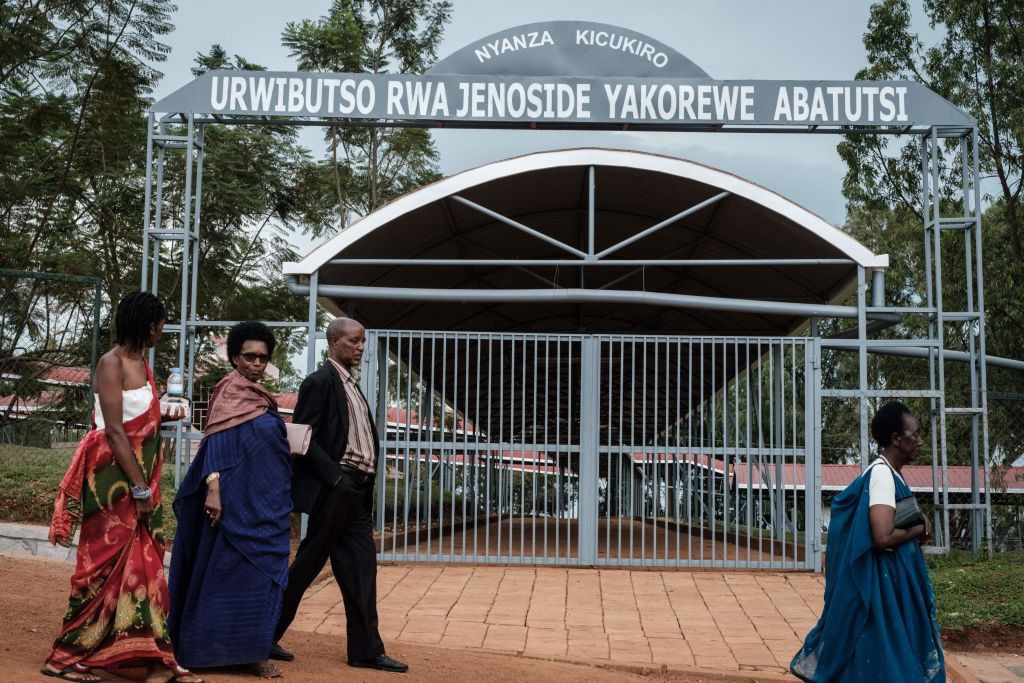 The Rwanda National Olympic and Sports Committee (RNOSC) has called on people in the country to support survivors of the genocide during a week of memorial activities, being carried out from home because of the coronavirus pandemic.

Last Thursday (April 7) marked the start of the annual commemoration week for victims of the three-month genocide in 1994.

Over one million Tutsi, Twa and moderate Hutu are thought to have been brutally slaughtered between April 7 and July 15.

The annual Walk to Remember and a night vigil at the national stadium, among the main commemorative events, were cancelled this year as Rwanda is in a national lockdown due to the COVID-19 pandemic.

Rwandan resident Paul Kagame lit the flame of remembrance at the Kigali Genocide Memorial but attendance at the event was limited because of the virus.

"It is going to happen at a moment we are all locked at home due to COVID-19.

"It is a time Rwandans and survivors need much more support from you.

"A special thought of our Olympic values of friendship, respect and excellence and our Commonwealth Games Federation values of humanity, equality and destiny would be enough to stop the revisionism and the denial of the Genocide against Tutsi.

"It would support their usual resilience and would demonstrate to them that life is going on."