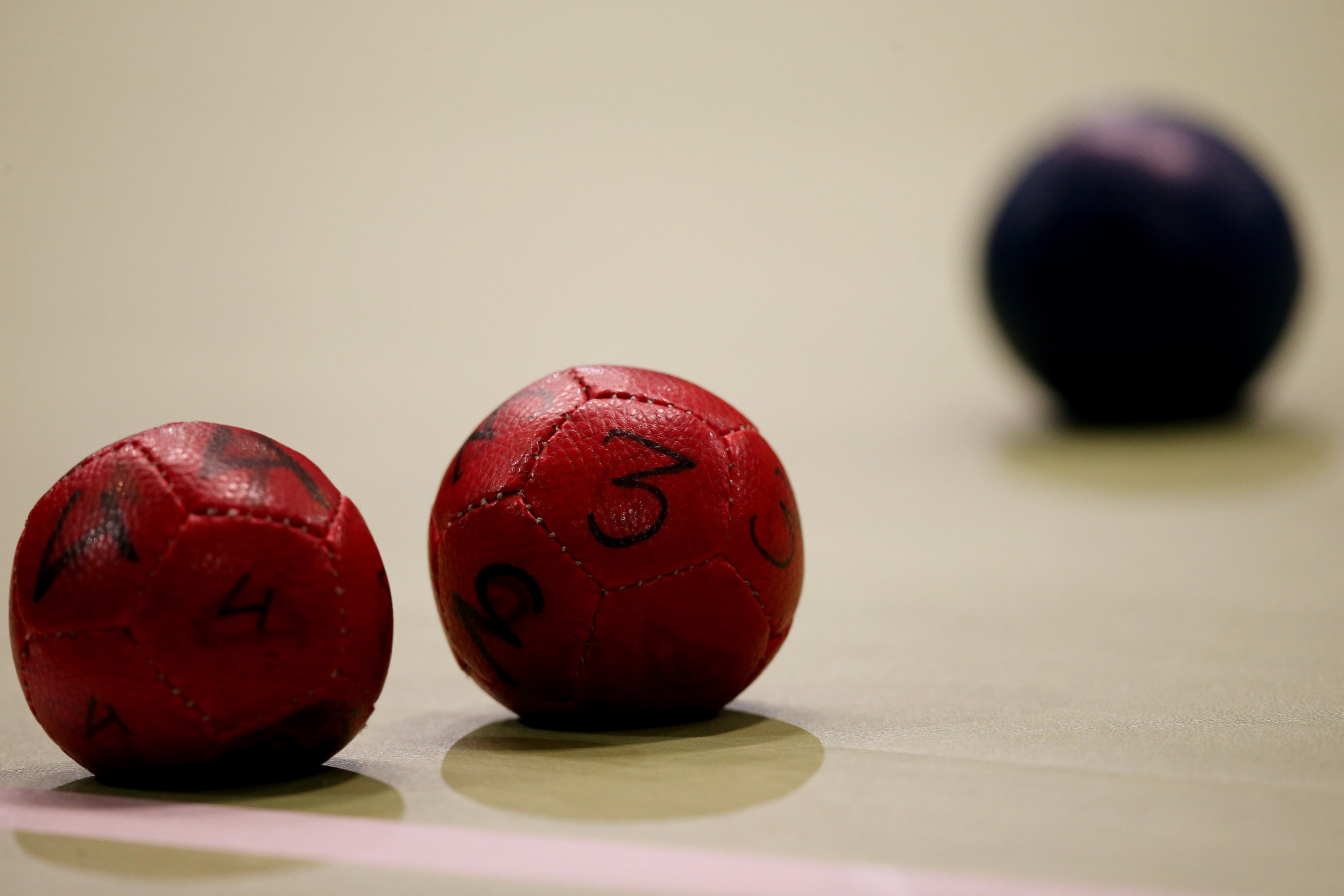 She comes in to replace American Mary Knudsen who has retired from officiating duties due to personal reasons.

Canada's Jennifer Larson has been appointed as vice-chairman while Brazil's Alez Lautherbach joins the Committee as a new member.

Knudsen was first certified as an international referee in 1993 and officiated at the Atlanta 1996 and Beijing 2008 Paralympic Games.

"Mary stepped up to the role of chair of the BISFed Referee Committee in 2017 in a time of need, and led the Committee in several important projects, including developing a process for assessing referees during competitions," said BISFed President David Hadfield.

"I am most grateful for her leadership and for the example she set.

"I am sure everyone will join me in wishing Mary a long and happy retirement."