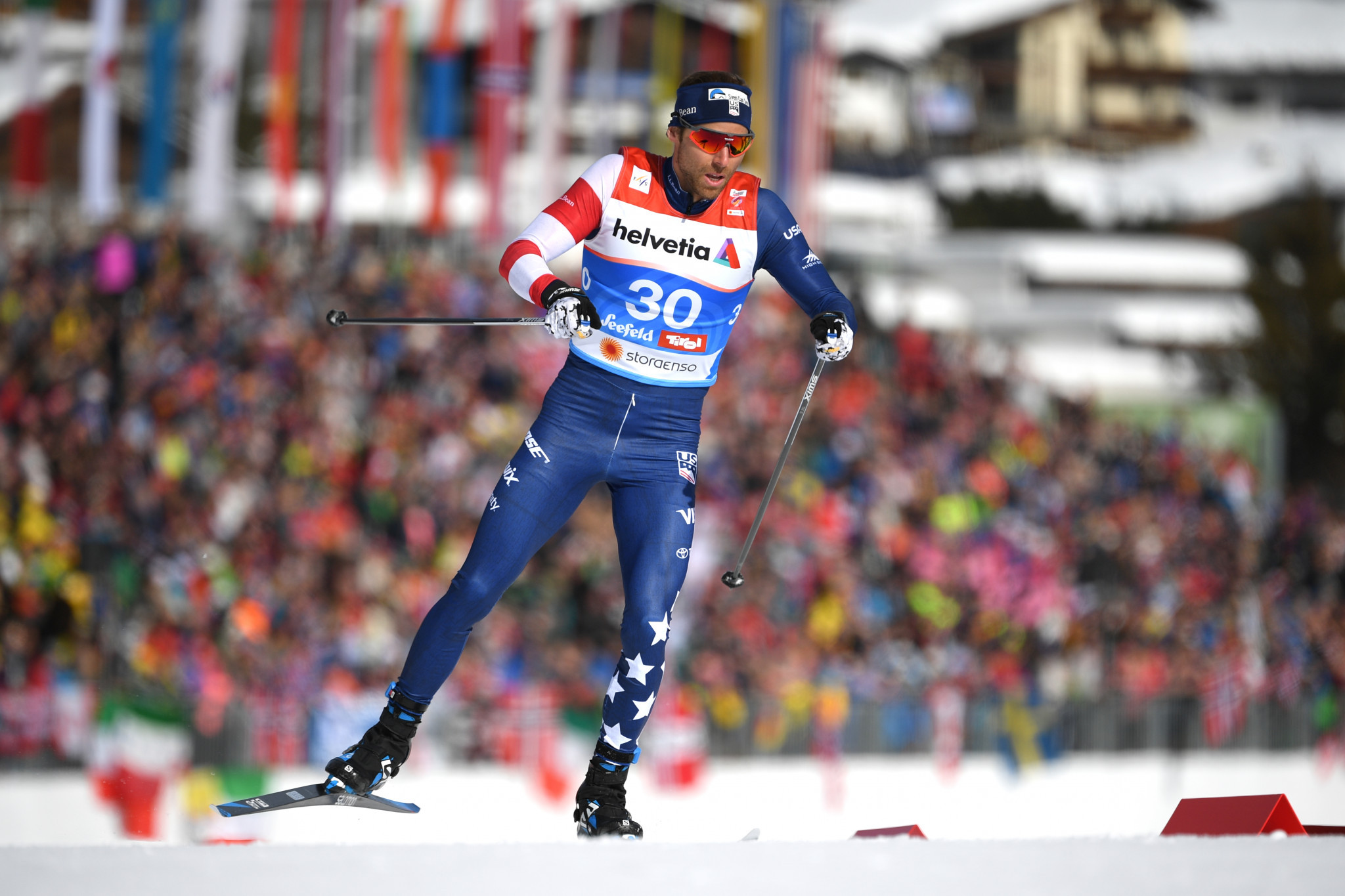 American cross-country skier Andy Newell has retired from the sport and in turn been announced as the new Nordic Elite Team coach at the Bridger Ski Foundation (BSF).

After 16 years as part of the United States Cross-Country World Cup team, Newell ended his career with 220 starts and three podiums.

Newell made an announcement on Instagram ], confirming his plans to go into coaching and posting a number of photos from his career.

"Not how I envisioned my last Cross-Country World Cup race", Newell said.

"I still won't say I'm retiring, skiing is bigger than that, but I am making a shift from professional racing to focus fully on coaching and developing other skiers."

Not how I envisioned my last @fiscrosscountry World Cup race 🚫🤷🏼‍♂️ I still won’t say I’m retiring.... skiing is bigger than that. But I am making a shift from professional racing to focus fully on coaching and developing other skiers 🇺🇸 (more on that soon) For now some memorable moments. Thanks to everyone who helped and supported along they way you are like family to me.

Newell's first World Cup podium came in Changchun in China in 2006 when he finished third in the 1 kilometre sprint and he would go on to finish second in Lahti in Finland in 2008 in the 1.4km sprint.

The third podium came in 2010 in Drammen in Norway.

During his time as a professional skier, Newell also competed at four consecutive Winter Olympics, with a 16th-place finish at Turin 2006 in the sprint being his best individual performance.

Four years later, he would help the US finish ninth in the team sprint at Vancouver 2010.

Now, Newell turns his attention to working with BSF, a not-for-profit community ski club in Bozeman in Montana, and will coach the Nordic Elite Team.

"I'm thrilled to start this full-time coaching position with the Bridger Ski Foundation and work even more closely with the ski community here in Bozeman", Newell said.

"We have incredible ski training and racing resources in Montana, which is a real draw for me.

"In addition, I think BSF has the potential to be the strongest ski club in the US.

"More importantly, we see the value in a positive and supportive ski culture that helps bring a community together, creating life-long outdoor enthusiasts.

"My goal is to ensure all BSF skiers have the opportunity to reach their potential in a professional and fun training environment."

The BSF Elite Team is part of the Olympic development programme for the US and gives budding stars an opportunity to graduate to elite international racing, focusing on the highest level of competition in the US as well as under-23 World Championships and World Cups.

COVID cut our season short but we are still preparing for summer training here in Bozeman. The BSF @nordicteamsolutions collegiate training group is open for application until April 13th!

BSF Nordic programme director Andrew Morehouse is delighted to have a four-time Olympian at the helm of team and hopes the developing athletes can learn from Newell.

"I see this programme as an important pillar on which BSF can build a culture of community engagement, healthy lifestyles, and pursuit of athletic excellence," Morehouse said.

"I believe that under Andy’s leadership, it will have tremendous benefits to our Junior and Adult programmes as well as the Bozeman Nordic community as a whole.

"Andy brings a wealth of knowledge and experience to the program, as well as a passion for building a strong Nordic community in Bozeman.

"I’m excited to work with him to strengthen our connections within the community while developing world-class athletes."