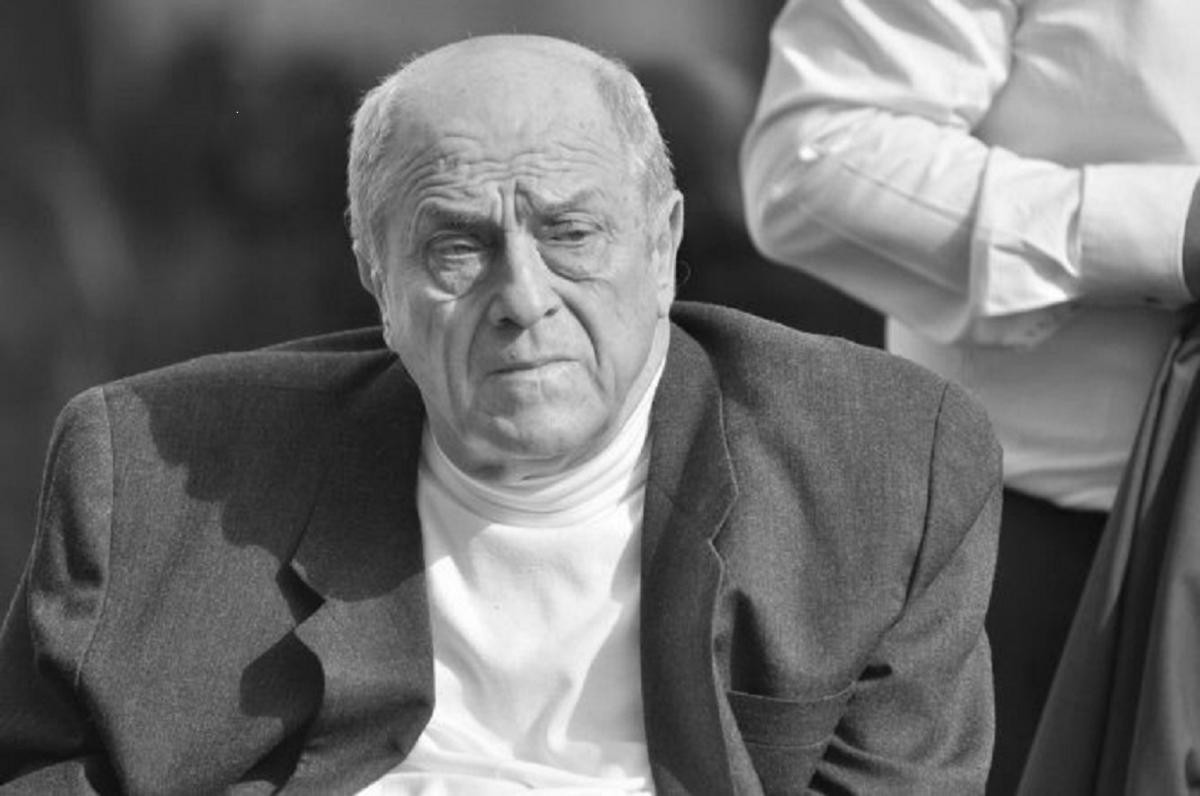 International Paralympic Committee President Andrew Parsons has joined the tributes for Hungary's Dr. András Fejes, following his death at the age of 74.

The table tennis player won the first Paralympic medal in the country's history when he captured bronze in Heidelberg in Germany in 1972.

Fejes was a two-time world champion and a five-time European champion, and later became a key player in the Hungarian Paralympic Movement.

He played an important role in the foundation of the Olivér Halassy Sports Club for impaired athletes, which when founded was the only place where people with disabilities could play sport.

His professional work focused on identifying and reducing the complex psychological difficulties of people with disabilities, and the challenge of their social integration.

He was a Board member of the International Federation of Persons with Physical Disability for a decade and in 2018 was honoured with the Grand Cross of the Hungarian Order of Merit.

"Dr András Fejes was a true friend of the Paralympic Movement and a talisman for the Hungarian National Paralympic Committee," said Parsons.

"As a two-time world champion and five-time European champion in Para-table tennis, he has certainly left his mark on the world of Para-sport and a lasting moment in the NPC's history having been their first Paralympic Games medal winner.

"Outside of the sporting world, his absence will also be keenly felt given his work to push our collective understanding of the psychological difficulties that persons with impairment face.

"His work and commitment to Para-sport was a true testament to determination, passion and courage."