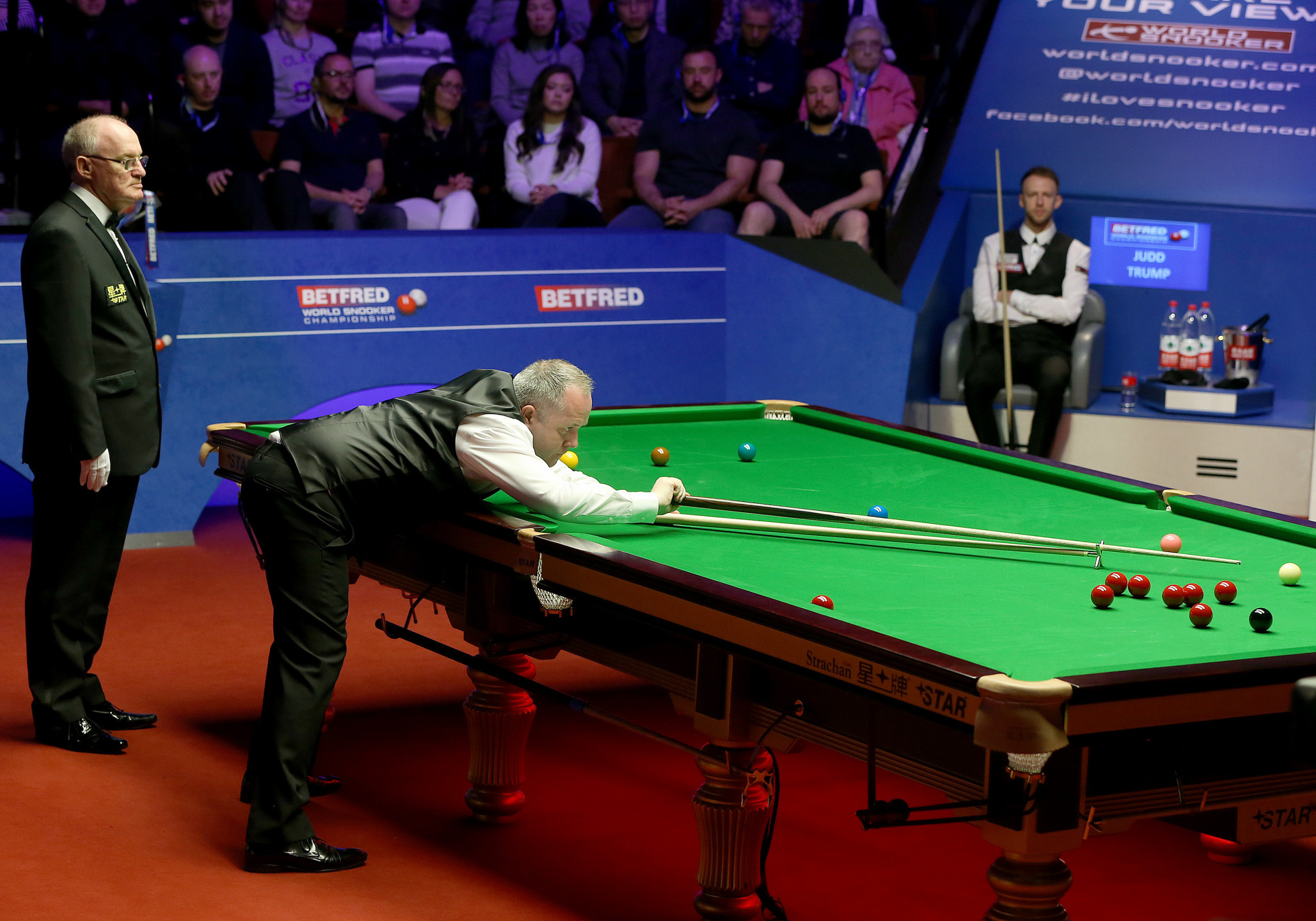 The World Snooker Championship has been rescheduled to July 31 to August 16 due to the coronavirus pandemic.

Competition was originally due to take place from April 18 to May 4 at the Crucible Theatre in Sheffield.

It was postponed, however, following restrictive measures put in place to contain coronavirus in England.

It is hoped competition will be able to take place in front of a full crowd, but World Snooker (WST) will consider three options if that is not possible.

The first and second options will see action held either in front of a reduced crowd or behind closed doors, while the third option is to reschedule the event once again.

"We are delighted to confirm new dates for this huge global sporting event which has an international television audience of 500 million people," WST chairman Barry Hearn said.

"The world is going through a very challenging period but live sport can be a massive inspiration for the public and can boost morale.

"This gives fans of top class sport something on their calendar to look ahead to and enjoy for 17 days.

"It is crucial for our 128 tour players to know that we are doing everything we can to get our circuit going again as soon as it is considered safe to do so by the Government.

"The players are self-employed and they need opportunities to earn, while we keep the health and safety of everyone involved in an event of this scale as a priority."

Hearn revealed his "sincere hope" of playing the event in front of a full crowd, but promised to consider other scenarios if this could not happen.

"Our sincere hope is that we are able to play the tournament with a full crowd as usual," he said.

"This event means so much to the fans who have a golden ticket for the Crucible experience, and to the people of Sheffield.

"The players will desperately want to compete in the atmosphere that only a packed Crucible can generate.

"However if that is not possible then we will give careful consideration to each scenario."

Tickets for the final stages of the competition will be automatically transferred to the new dates, with the policy for refunds set to be announced separately.

The World Seniors Snooker Championship, originally planned for August 12 to 15, will now be played between August 19 and 22.