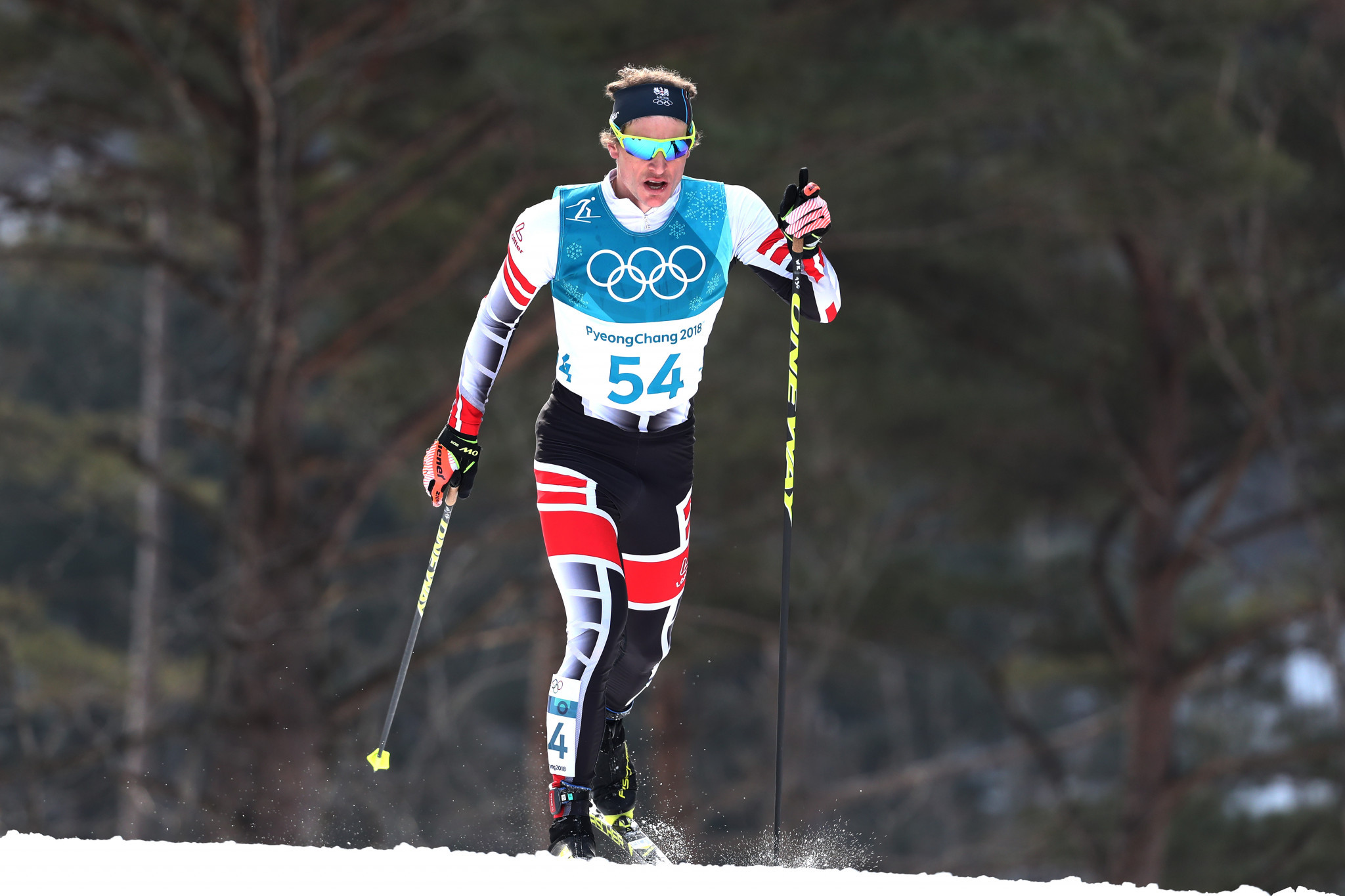 Cross-country skier Bernhard Tritscher has announced his retirement from the sport at the age of 32.

The Austrian is calling it a day after 15 years of competition so he can focus on new projects.

Tritscher made 134 starts on the World Cup circuit and competed at two editions of the Winter Olympics.

"I look back on a wonderful time characterised by extreme experiences," he said.

"But also many setbacks and some scandals in Austrian cross-country skiing which didn't always make it easy for me to go my way in this tough sport.

"But what remains in the end are the many cool experiences.

"Unfortunately, it was never enough for a medal at big events, but at least I was close to it a few times.

"In the end, every training and competition kilometre was worth it."