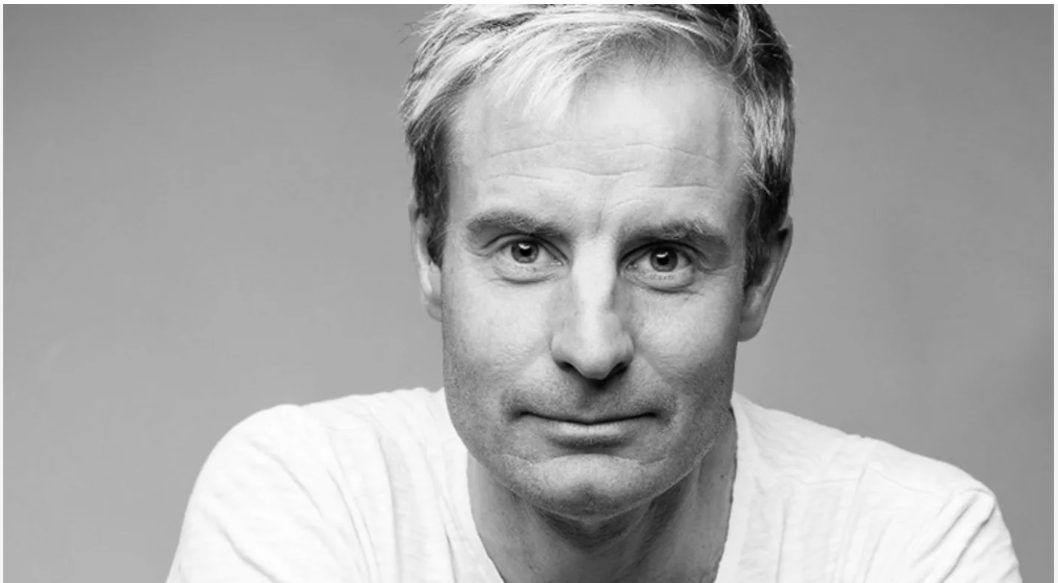 Former World Cup skier Petter Myhlback has been named as the new head coach of the Swedish national cross-country team.

Myhlback, who competed as an elite skier between 2004 and 2008, will start his new role on May 1 for the Swedish Ski Association (SSF) after working in Trysil as an assistant coach with Team Bygdø for a year.

Speaking about his new role, Myhlback said he has grown to be excited about the prospect.

He said: "During the recruitment process it has grown into a dream job that is close to my DNA as a skier.

"I am very happy with the trust and look forward to stepping into the assignment."

Myhlback represented his nation at the World Championships in 2007 in Sapporo in Japan, finishing 22nd in the sprint.

Before 2004, he was an elite mountain biker, before switching sports.

After retiring from skiing he founded and was the co-owner of staff company Clockwork for seven years.

"It feels awesome and I am very happy with the confidence to be offered the position as a head coach for the cross-country team," Myhlback added.

"I really look forward to working with the top competitors.

"It will be fun to share their knowledge and guide them in their work."

He will start his new role at the same time as the new national team manager, Anders Byström.