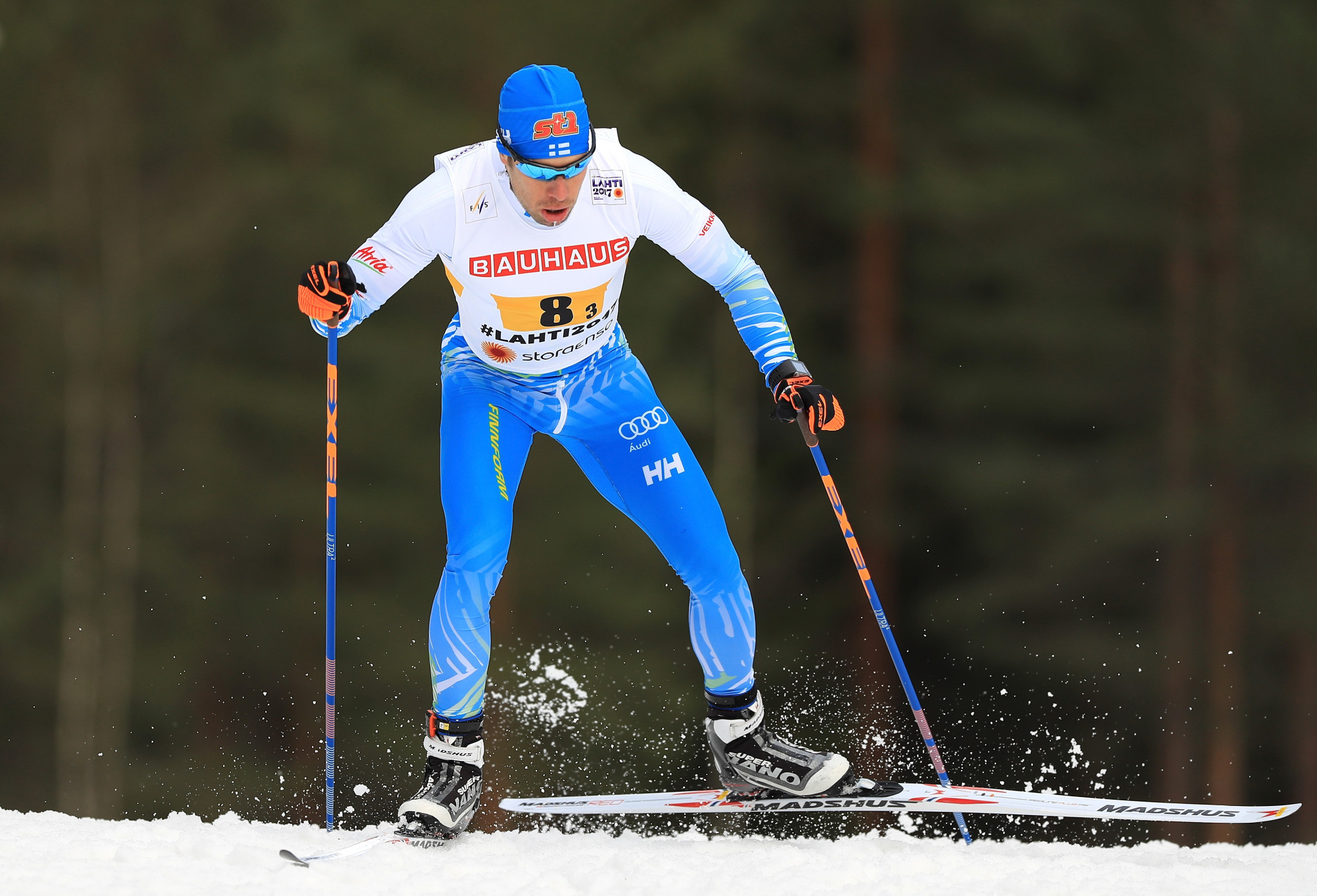 Finland's cross-country skier Lari Lehtonen has decided to retire from the sport at the age of 32.

In a statement made by the Finnish Ski Federation, Lehtonen explained the reasons why he decided to end his career.

At the beginning of May, Lehtonen will become the executive director of Hollola Urheilijat, which helps with the development of children and young people.

He said: "During the past winter, a decision matured inside me to end my career as a national team athlete and professional skier.

"The plans for the spring went new and the Salpausselä competitions in Lahti as well as the spring Finnish Championships were interrupted.

"Unfortunately, I was ill during the Salpausselä Games and the last games of the spring were not skied due to the corona epidemic.

"In the context of the Games, I would have liked to have publicly thanked you all, the partners, fans, teams, support staff, those who walked along the athlete's path with me, and especially my family."

Lari Lehtonen retires from professional Cross-Country skiing 💫 The 32 year-old Finnish national team member announced to enter a new chapter in life but to remain in the Cross-Country world as the executive director of the club Holla Urheilijat and to pass on his passion for the sport. Good luck @lehtonenlari 🙏 for the upcoming projects and thank you for all your contributions to the sport from your #fiscrosscountry family!

Lehtonen began his professional career in the 2004-2005 season in Switzerland at the age of 17, and won at the European Olympic Festival.

In 2008, he skied at his first World Cup in his home nation in the city of Lahti.

During his career he attended three Olympic Games with his best team performance being a fourth place finish in 4x10 kilometre relay at Pyeongchang 2018.

At Sochi 2014 he had his best individual result in the 50km mass start, finishing 23rd.

The Finn also competed at five FIS World Ski Championships, with his best result coming at the 2017 edition in Lahti where he finished ninth in the 30km pursuit, less than six seconds off the bronze medal position.

"Now is the time to turn a new page in life and direct it in a huge amount of energy, which I have used in sport, new challenges, my family, my friends and my loved ones," Lehtonen added:

"I am grateful that I had the chance to compete in the most prestigious international cross-country competitions for the past 12 years together with the Finish sport team and to share successes and failures.

"Now the spring of 2020, I am primarily a father to my children and husband to my wife Salla-Mari."

Lehtonen made 131 individual starts in the World Cup in 12 years, with his best finish coming in 2014 when he finished 48th overall.