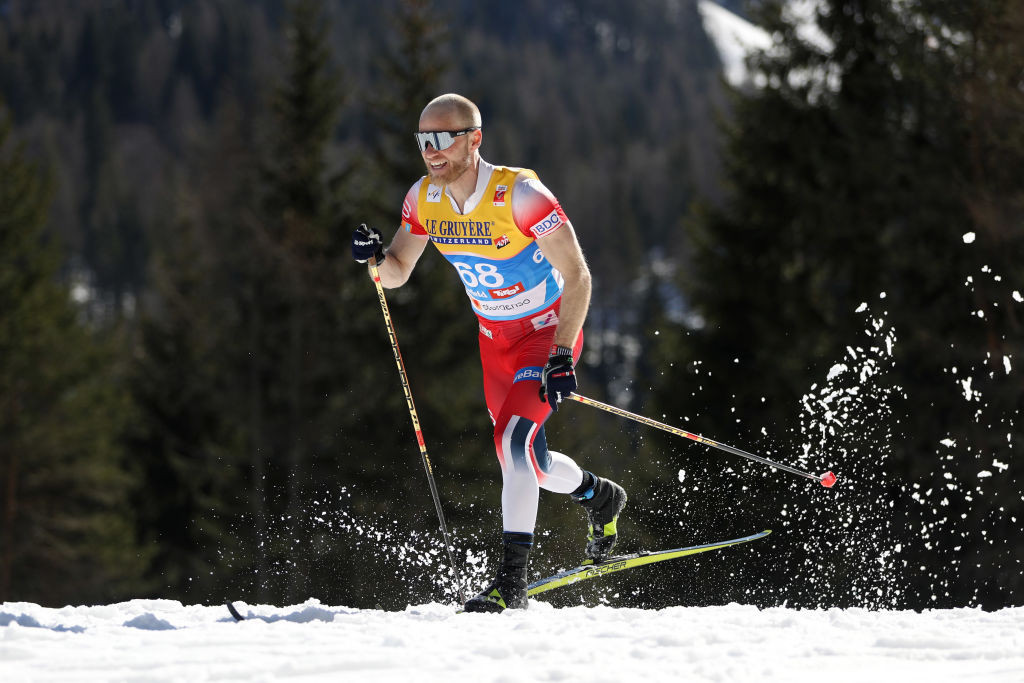 Double Olympic gold medallist Martin Johnsrud Sundby has been cut from the Norwegian cross-country team for the 2020-2021 season.

Sundby, who won his first individual world title last year, is the highest-profile casualty of a decision from the Norwegian Ski Federation to reduce the size of the men's squad from 15 to 12.

The 35-year-old had suffered with injury during the last campaign, where he registered a best result of fourth on the Cross-Country World Cup circuit.

Sundby, who served a two-month doping ban in 2016, has claimed three overall World Cup crowns during his career in the sport.

There is no suggestion the Norwegian veteran will hang up his skis despite missing out on selection for the Norwegian men's team, headlined for the upcoming campaign by overall sprint champion Johannes Høsflot Klæbo.

Klæbo is one of six athletes chosen for the sprint squad, while a further six have been chosen to compete in the all round disciplines next season.

Johaug, who also claimed the distance crystal globe this year, is joined by the likes of Heidi Weng, Ingvild Flugstad Østberg and Maiken Caspersen Falla on the 10-strong squad.

Norway has often been the dominant force in cross-country and will be hoping their teams can continue the success of the nation during the 2020-21 campaign.