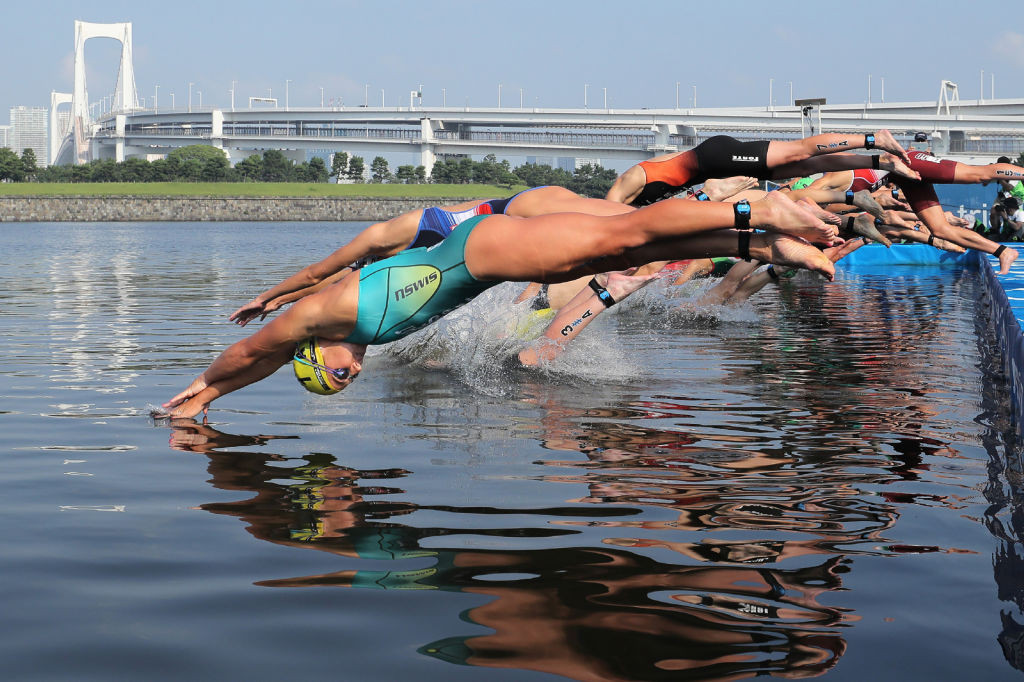 The International Triathlon Union (ITU) is expecting a loss of up to $1.4 million (£1.1 million/€1.3 million) in 2020 as a result of the coronavirus crisis, but the organisation will not ask for an advance on its Tokyo 2020 payment from the International Olympic Committee (IOC).

A spokesperson for the ITU told insidethegames the worldwide governing body was forecasting a financial loss of between $1 million (£805,000/€915,000) and $1.4 million this year.

The result is largely because of the COVID-19 pandemic, which has forced almost a complete shutdown of sport worldwide.

The ITU has suspended all competitions until at least June 30 and has been forced to cancel major events including the World Triathlon Series Grand Final in Canada and the World Mixed Relay Championships in Germany.

A number of International Federations representing sports on the Tokyo 2020 programme are facing cashflow challenges of varying degrees of severity as a result of the expected postponement by one year of multi-million-dollar payments they would normally have expected to receive from the IOC after the Games.

Triathlon is in the fourth tier of Olympic sports and the ITU had been expecting to receive the bulk of its $16.30 million (£13.1 million/€14.9 million) share of the Tokyo 2020 revenue in September.

The ITU said it had met with the IOC to discuss its financial status last month but had decided not to request an advance on the payment to help cover its expected losses.

The money from the IOC represents 38 per cent of the ITU's revenues.

Federations including World Sailing have directly asked for an advance, while the International Handball Federation has told the IOC that it can get by without extra financial assistance and suggested that it target available support at other bodies which may be in more need.

Others such as World Athletics and the International Basketball Federation are still in talks with the IOC.

Other cost-cutting measures, including placing staff based at its Lausanne headquarters on partial unemployment, have been implemented to ease the financial impact of the global health crisis on the ITU.

The ITU spokesperson said employees in Lausanne are working 50 per cent of their time and part of their wages are being paid by the Swiss Government.

ITU President Marisol Casado, also an IOC member, and other senior staff members have not been asked to take pay cuts as salaries have been guaranteed through a reserve fund.

The ITU spokesperson claimed the reduction of the salaries of any individuals "will not have a significant impact on the financial situation of the organisation".

"During the last eight years, ITU has put in place a reserve fund that, at this moment, has allowed the organisation to guarantee all jobs and salaries until the end of 2020, and the Executive Board approved at the beginning of the pandemic to use this reserve fund for these purposes," the spokesperson added.

"There is no forecast of any reduction in the salaries of any employee, including the President."