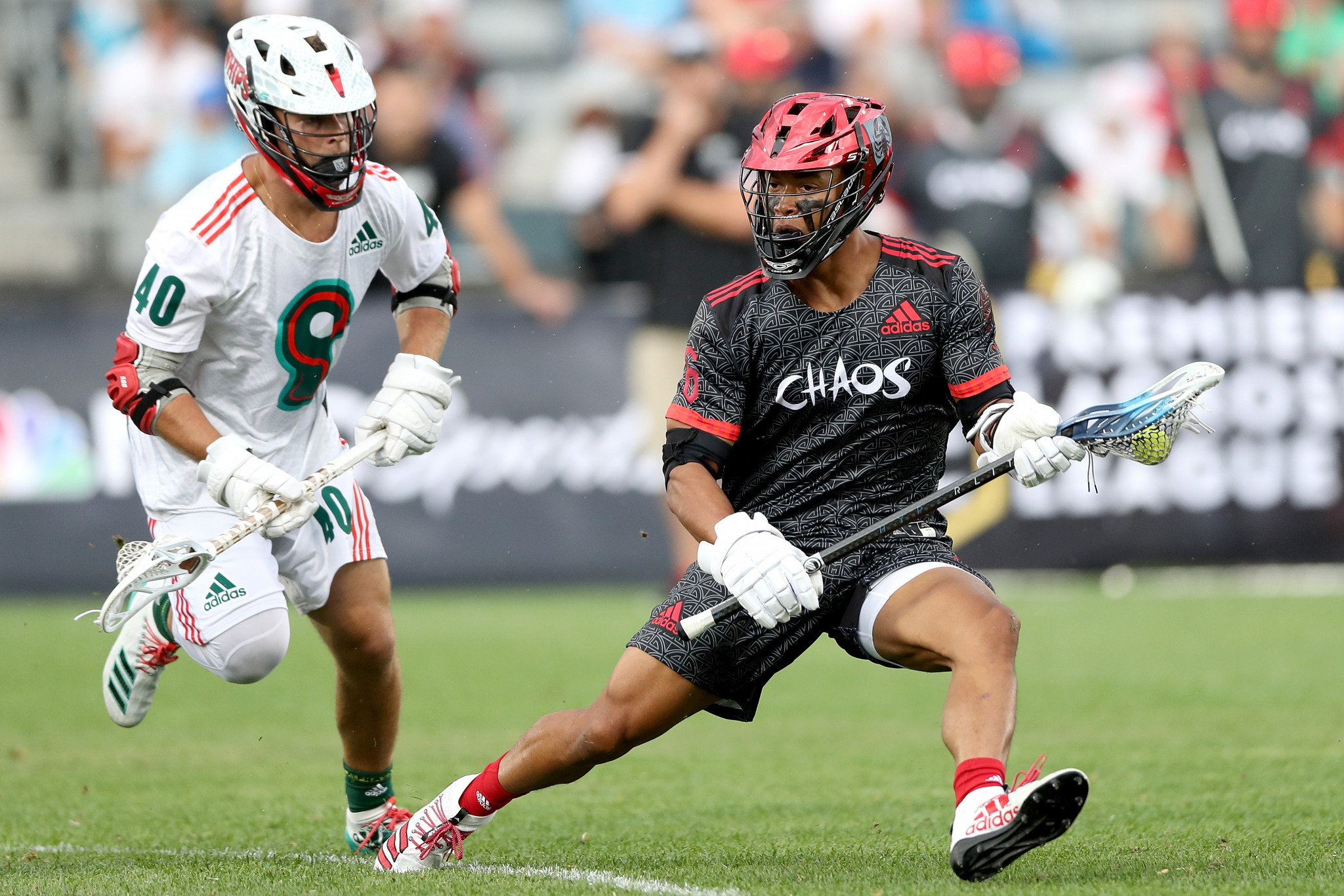 This year's Premier Lacrosse League (PLL) season is to be held as a two-week tournament due to the pandemic.

The league's second season was originally scheduled to begin on May 29, with competition set to run until September.

With the coronavirus pandemic causing logistical issues for sporting events, the contest will now be held as a two-week tournament from July 25 to August 9 and called the PLL Championship Series.

The first week will feature a fourteen game, group-play format featuring all seven teams to determine seeding for the following week’s single-elimination tournament.

A host venue has not yet been announced.

PLL media rights partner NBC  will show the competition on its broadcast network, as well as on NBC Sports Network and NBC Sports Gold.

All televised games will also stream live on the NBC  website or the network’s application.

"We looked at a number of different scenarios, from pushing the start of our season back from the late May start and ending the season later to postponing the start and revisiting those weeks later in the season when we would have had league-wide byes," said PLL chief operating officer Andrew Sinnenberg, as reported by Front Office Sports.

"We landed on this format because it ensures the safety of our players and staff, gives us premium broadcast windows, and provides an exciting format that we think fans will be excited to watch."

The PLL has formed a COVID-19 Medical Committee that will consist of multiple physicians, including infectious disease experts, who will be on-site during the tournament.

Throughout the duration of the event, the PLL will also implement regular COVID-19 preventative measures and restrict all travel in and out of the venue.

Around 300 staff will also be on site.

The American-based PLL began its inaugural season in June 2019 and was billed as a new professional league which features the best 160 players in the world.

Taiwanese-Canadian billionaire businessman Joseph Tsai, the co-founder of Alibaba and a Brooklyn Nets minority owner, invested in the venture.