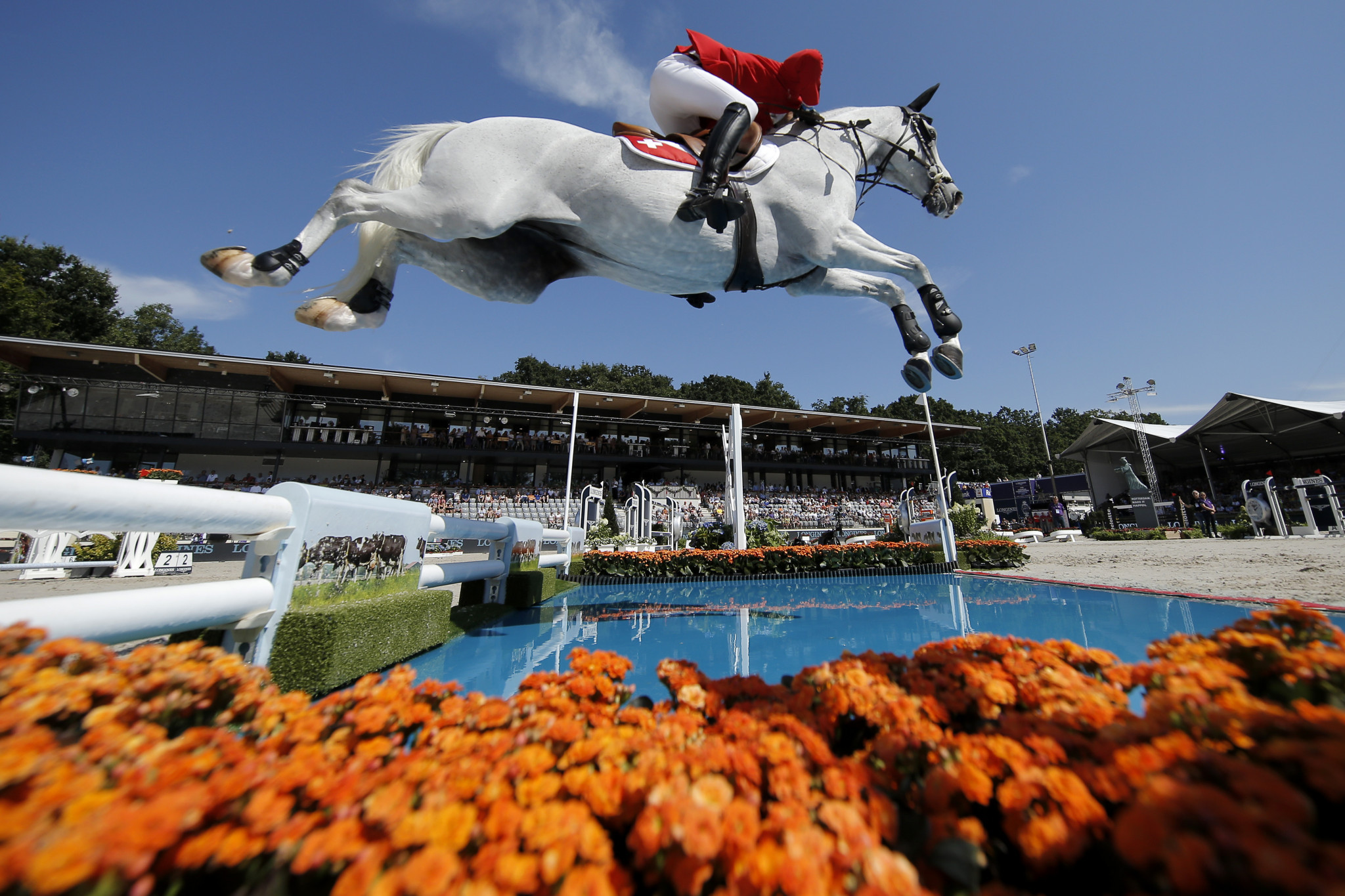 International Equestrian Federation (FEI) European Championships for Olympic and Paralympic disciplines in 2021 have been cancelled.

The FEI European Championships in the disciplines of jumping, eventing, dressage and Para-dressage will not be held in 2021 due to the revised dates for the Tokyo Olympic Games next year.

European Championships in the non-Olympic disciplines will still be organised in 2021.

Budapest was due to play host to five disciplines next summer - jumping, dressage, Para-dressage, driving and vaulting - from August 23 to September 5.

It will now only organise competition in the driving and vaulting disciplines, however.

Eventing was set to take place at Haras du Pin in France from August 11 to 15 2021, with the event now completely cancelled.

"Together with the Organising Committees of both Budapest and Haras du Pin, as well as the Hungarian and French National Federations, we have examined every possible option to try and save the Championships in 2021," FEI Secretary General Sabrina Ibáñez said.

"But we have reached the regrettable decision that it simply is not possible to have these important events so close to the Olympic and Paralympic Games next year.

"While there are some nations that have enough horsepower to send strong teams to the Olympic and Paralympic Games and also to the European Championships across the four disciplines, we have to offer a level playing field to all eligible countries and we simply cannot do that in this case, so we have agreed that the focus should be on Tokyo next year.

"Of course it is desperately disappointing to lose these Championships from the 2021 calendar, but we will continue to support Budapest with their double Europeans for driving and vaulting."

Ibáñez is responsible for the FEI calendar and is currently chairing the eight discipline-specific task forces that have been set up to seek ways of mitigating the effect of the coronavirus pandemic on the schedule, including the knock-on effects into 2021.

Dorottya Stróbl, member of the managing board of the Budapest Organising Committee and Hungarian National Federation secretary general expressed her disappointment but understanding regarding the decision.

"It was the very first time that a Central European country had won the opportunity to organise the prestigious FEI multi-discipline European Championships," Strobl said.

"We strongly believed that the event would serve as a high motivation for the owners and sponsors in Hungary and in the neighbouring countries and promote the sport towards the elite level, but we understand that the significant challenges of holding major FEI Championships in the Olympic and Paralympic disciplines in the year of the Olympic and Paralympic Games, has meant that unfortunately cancellation was inevitable.

"However, we will continue to work to ensure the very highest level of FEI driving and vaulting European sport in Budapest next year."

Tokyo 2020 was rescheduled due to the coronavirus pandemic, which has now infected more than four million people worldwide, resulting in more than 277,000 deaths.

Discussions around other FEI Championships, including the Europeans in 2023, will be held during next month’s FEI Board video conference meeting, scheduled for June 23 to 25.