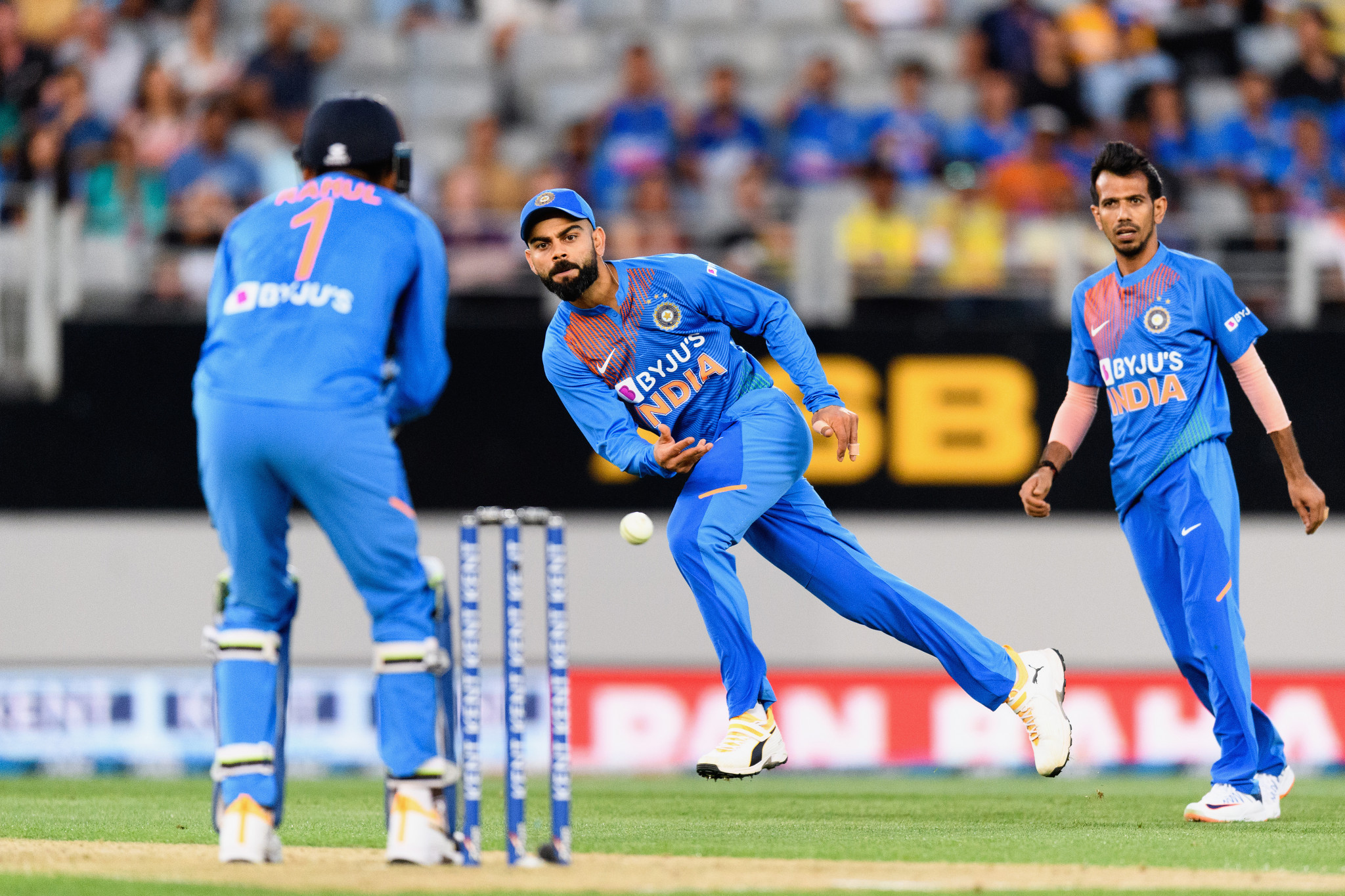 A senior figure at the Board of Control for Cricket in India (BCCI) has said that players would be willing to isolate themselves for 14 days to complete a tour of Australia at the end of this year.

Anybody entering Australia has to self-isolate for 14 days upon arrival, which BCCI treasurer Arun Dhumal says would be acceptable to players.

"There is no choice - everyone will have to do that," he said to the Sydney Morning Herald.

"You would want to resume the cricket."

India and Australia are set to play three 20-over matches ahead of the International Cricket Council (ICC) Men's T20 World Cup.

That tournament, being held in Australia, is supposed to begin in October but is in doubt because of the pandemic.

Australia and India are due to play four Test matches after that, although the possibility of a fifth Test has been floated as Cricket Australia - which has stood down a large proportion of its staff on reduced pay - seeks to make up for the financial shortfall caused by the pandemic.

Dhumal believes one-day internationals (ODIs) could be more lucrative, however.

"If there is a window available it would be up to the boards to decide whether they wanted to go for a Test match or maybe two ODIs or maybe two T20s.

"Given the revenue loss they will have on account of lockdown, post-lockdown they will want to have revenue and revenue most likely will come from ODIs or T20s much more than a Test match."

With a tour from India one of the the most lucrative propositions in international cricket, the fact the BCCI and its players are still keen on coming even if travel restrictions remain in place will be music to the ears of Cricket Australia.

There is an appetite for India's tour to go ahead event if the T20 World Cup cannot.

Elsewhere, the England and Wales Cricket Board (ECB) remains hopeful of staging a Test series against the West Indies in the coming months, despite the tourists looking like they too would have to self-isolate for 14 days after arriving in England.

It has been reported that Cricket West Indies will give players the option of skipping the tour if they do not want to have to isolate, or live in a bio-secure bubble for several weeks as games are played.

The ECB is looking into staging matches at venues with on-site hotels to minimise the risk of spreading coronavirus, while spectators will not be admitted.

With the pandemic in danger of wiping out the entire English cricket season, the ECB is desperate to put some games on as it too faces a financial shortfall.