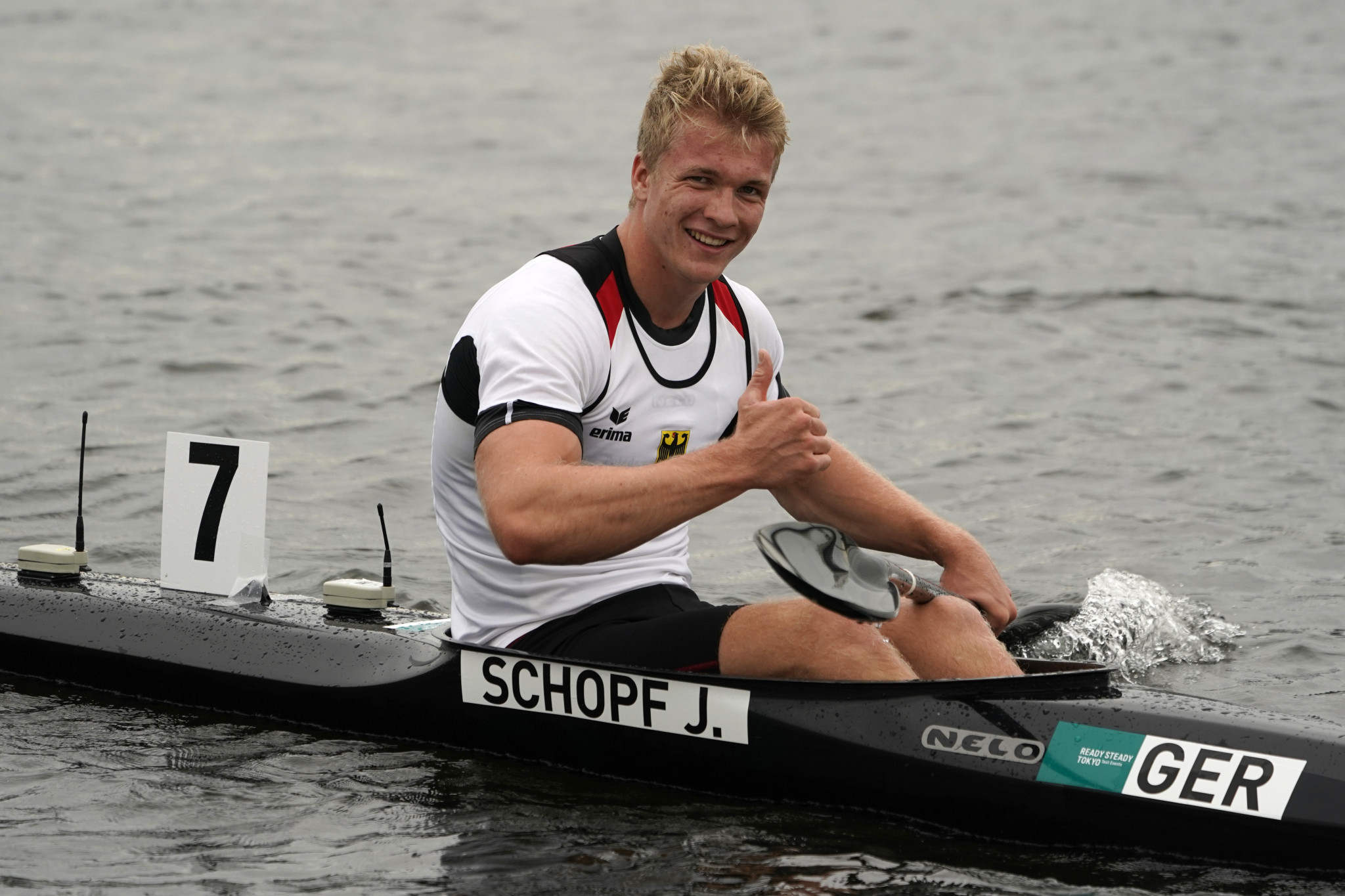 The European Canoe Association (ECA) has confirmed that canoe sprint will be added to the programme for the Munich 2022 European Championships.

The continental body said the discipline would be added in an update on the European canoeing calendar amid the coronavirus crisis.

Canoeing was of the sports tipped to be added to the second edition of the multi-sport European Championships after organisers and the Munich City Council approved increasing the number of sports.

Canoe sprint could be one of up to four additions to the event, with beach volleyball, sport climbing and table tennis also tipped to be added.

Seven sports featured at the inaugural event in Glasgow and Berlin in 2018, with athletics, cycling, gymnastics, rowing and triathlon confirming their participation for the second edition.

Swimming will not feature again after the European Swimming Federation awarded its event to Rome, having deemed facilities in Munich as "not sufficient".

"President of the ECA and ECA's secretary general Branko Lovrić informed Board members that the negotiations have been successful and it has been confirmed that canoe sprint will be a part of the Munich 2022 multi-sport European Championships," the ECA said.

The ECA said that its Board had expressed a wish to organise some of its planned competitions in 2020, but at a later date due to the ongoing coronavirus crisis.

A decision was taken that European Championships in any discipline will only be valid should all European teams be able to compete, with the ECA Board noting that countries missing events due to lockdowns would be against competition rules.

This could apply to the Senior Canoe Slalom European Championships, with the ECA confirming that Prague has offered to host the event in September to replace the cancelled event in London.

The ECA added that due to the current situation in Russia, the future of the Junior and Under-23 Canoe Sprint European Championships in Moscow is uncertain.

A new proposed competition calendar is set to be prepared for 2020, with the ECA working in collaboration with organisers and the International Canoe Federation.

The continental body said it hopes to confirm proposed new dates at a meeting in the first week of June.

The organisation has confirmed that the 2022 ECA Ocean Racing European Championships has been awarded to Cagliari in Italy, but the venue will be subject to technical appraisal first.

The 2022 Junior and Under-23 Wildwater Canoeing European Championships will be organised at Banja Luka in Bosnia and Herzegovina.

Slovakia's capital Bratislava will host the 2023 ECA Junior and Under-23 European Championships, as part of the ECA Canoe Sprint Committee's aim to introduce new venues.

The venue will also be subject to technical appraisal to see if it meets the standards to host major international competition.

Bratislava will host the next ECA Congress in 2021 in either March or April.