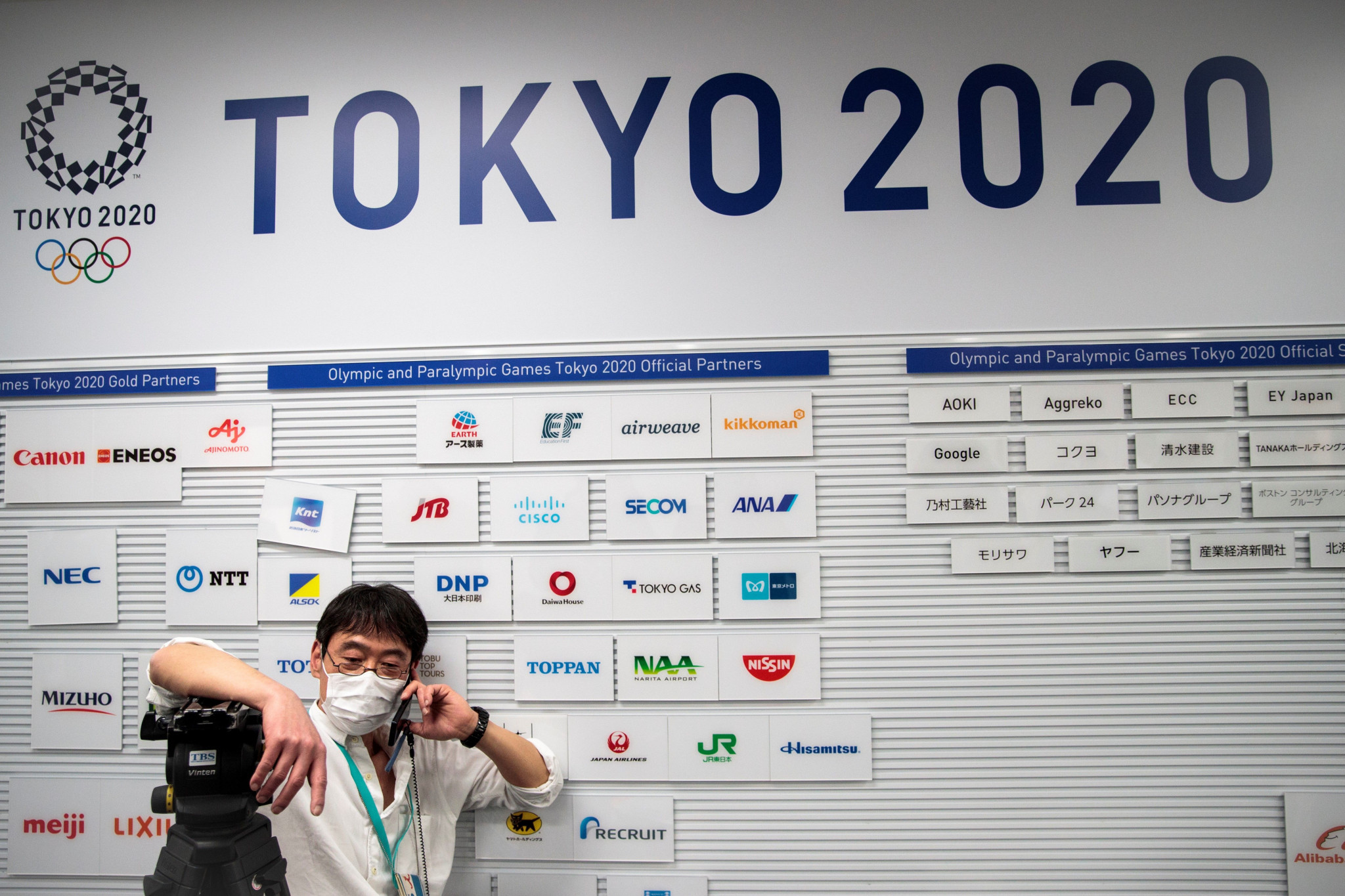 Global sports sponsorship rights fees are set to fall by more than $17 billion (£14 billion/€15.5 billion), or 37 per cent year-on-year, according to a new projection.

The decline is attributed to the COVID-19 pandemic.

The projections include a 45 per cent decrease in spending by financial services companies, which are expected to contribute $6.9 billion (£5.6 billion/€6.3 billion) by year-end.

According to Two Circles, financial services was the biggest investor in sports sponsorship in 2019 with $12.6 billion (£10.2 billion/€11.5 billion), equivalent to more than a quarter of the total.

This was the second-biggest spender in 2019.

Said Two Circles: "The COVID-19 pandemic has seen most new sponsorship agreements put on hold, and many existing agreements will be ended as a result of companies implementing major cost-cutting measures or going out of business.

"Sponsors will also be given 'makegood' sponsorship collateral and cash rebates due to the postponement and cancellation of live sport, significantly reducing their financial outlay in 2020."

The report comes just days after the International Olympic Committee (IOC) acknowledged that some of its sponsors might pay agreed sums later than originally anticipated, as a consequence of the postponement of the Tokyo 2020 Olympic Games forced by the deadly virus.

Under questioning by insidethegames, Lana Haddad, the IOC’s chief operating officer, said there might be some "rescheduling" of payments, while indicating that this would not be a major issue for the IOC and emphasising that sponsors remained fully committed.

A total of 14 multinational corporations have signed up for the latest edition of the IOC’s flagship The Olympic Partner (TOP) worldwide sponsorship programme, covering the Pyeongchang 2018-Tokyo 2020 Olympic cycle.

It is thought that this might generate more than $2 billion (£1.64 billion/€1.85 billion) all told for the IOC over the period.

While only a proportion of TOP-related income for the IOC is paid in cash, it has been a particularly buoyant revenue stream just lately.

But a number of TOP sponsors are enduring hard times as a result of the economic shock triggered by Government-enforced lockdowns intended to slow the spread of coronavirus.

Airbnb, the short-term room rental service, is cutting 25 per cent of its workforce, while Japanese carmaker Toyota last week forecast a collapse in operating income for its current financial year running to March 2021.

By contrast, Procter & Gamble, the giant United States-based household products company that is another TOP sponsor, disclosed last month it was experiencing a jump in sales of cleaning products.

Gareth Balch, Two Circles chief executive, said that with "live sport halted globally since March, the value that sports properties have been able to deliver brand partners has been limited, with cost-cutting in sectors that invest heavily in sponsorship also presenting a significant challenge in signing new deals".

He added: "Though every corner of sport is hurting, we remain certain that sport’s economy will thrive in the long term, and when the impending recession bottoms out, all sectors will rely on the best marketing platforms available to grow their businesses."