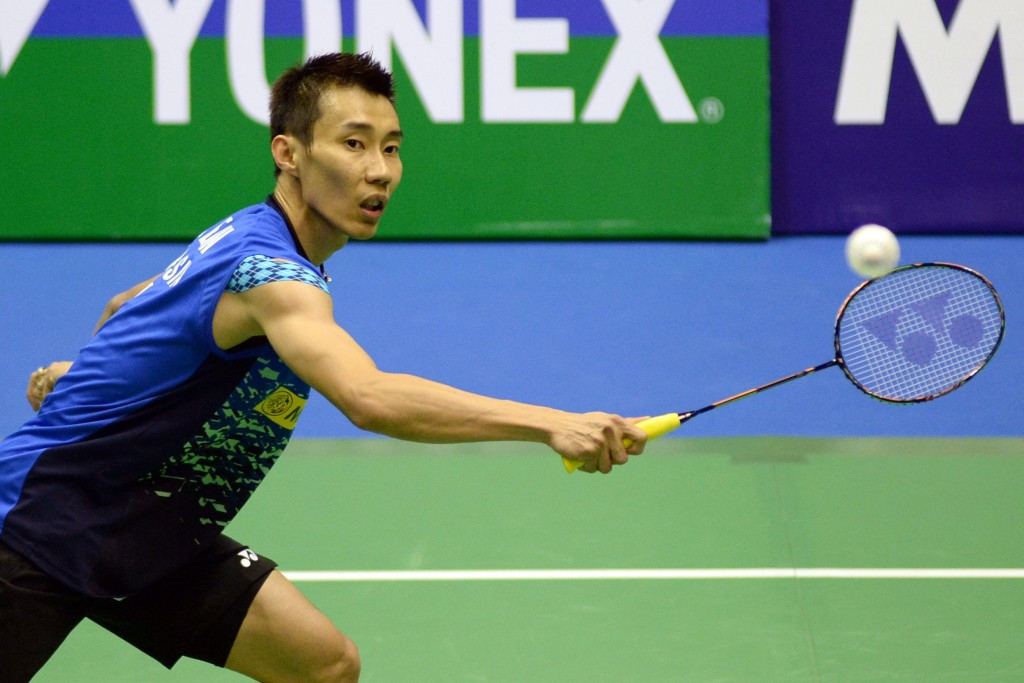 Retired Malaysian badminton star Lee Chong Wei has said Chinese rival Lin Dan will find it difficult to qualify for the Tokyo 2020 Olympics due to tough competition from younger players.

Lin will look to qualify for his fifth Games in a row in Tokyo, but will be 37-years-old when the re-arranged Olympics takes place in 2021.

He is currently 19th in the world rankings but the two-time Olympic champion sits behind two other Chinese players and just two positions ahead of the fourth-highest player from the sport's powerhouse, Lu Guangzu.

Olympic qualification rules only allow one player from a country to qualify unless there is a second player in the top 16.

Reigning Olympic champion Chen Long and world number nine Shi Yuqi would qualify for the Games if qualification were based on the world rankings as of now.

Lee, who lost Olympic finals to Lin at Beijing 2008 and London 2012 and then to Chen at Rio 2016, thinks his old foe will find it difficult to reach five Games in a row.

"I think it will be relatively difficult if [Lin] wants to participate in the Olympics, because only two people from the Chinese team can take part," he said to China.org.

"If he really wants to take part in the Olympics, he has to be in the top two to go.

"Badminton is about age – when you have grown older, it is really more difficult to compete against younger athletes."

Lee and Lin played each other 40 times over more than a decade, with Lin coming out on top in 28 meetings.

The two remain friends and Lee said he would like the pair to work together when the Chinese player decides to end his career.

"After he retires, I believe we can still see how we want to work together to promote badminton," 37-year-old Lee added.

Lee retired from the sport in June 2019 after being diagnosed with nose cancer.

Doctors recommended that he refrain from high-intensity activity to avoid a relapse.