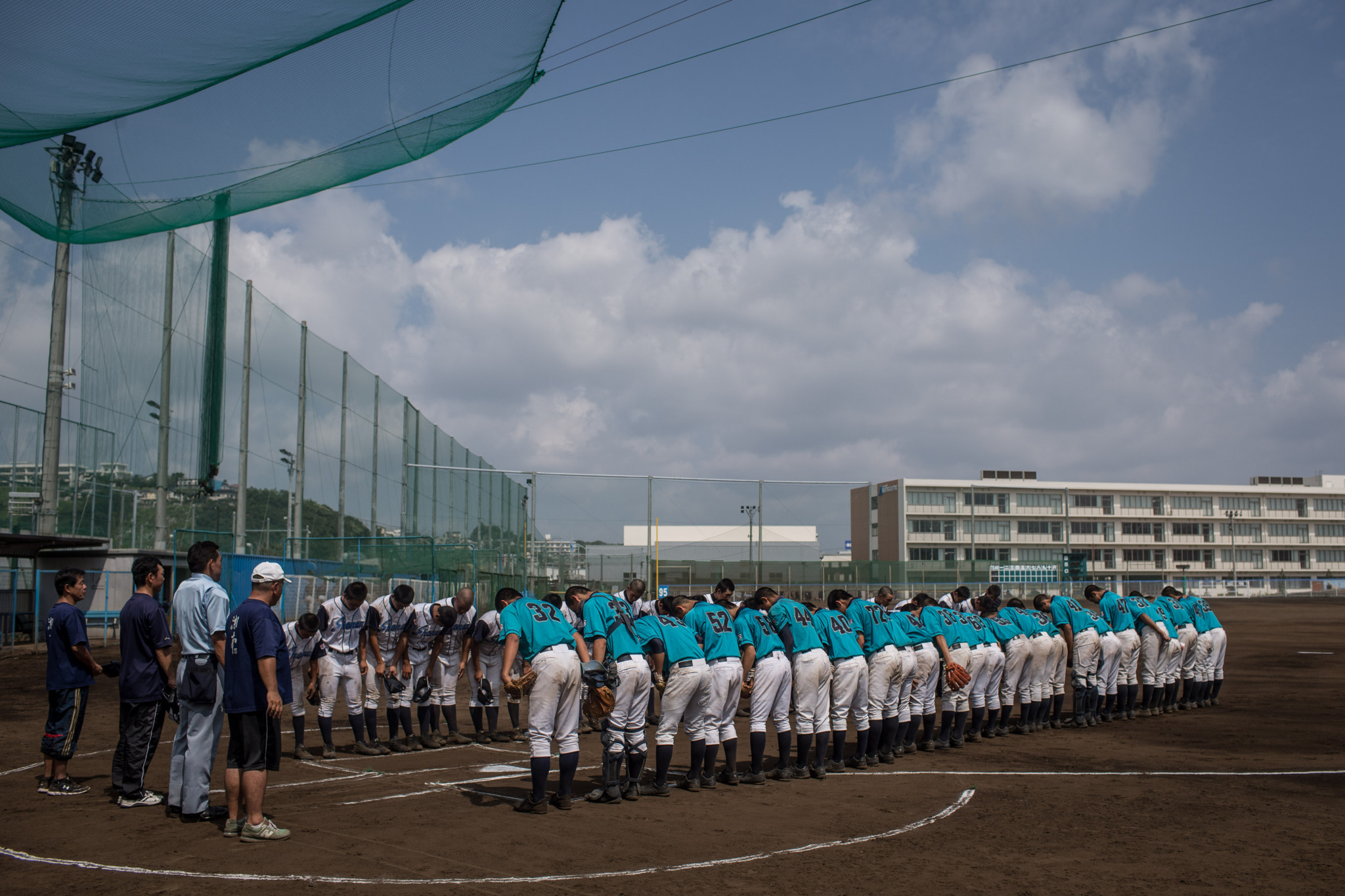 Japan’s famed National High School Baseball Championships will not be held for the first time since the Second World War due to the coronavirus crisis.

The Japan High School Baseball Federation were forced to cancel the spring tournament in March due to the pandemic for the first time.

The summer edition was scheduled to begin on August 10 at the Koshien Stadium in Nishinomiya.

A decision was made to cancel the two-week tournament during an online Board meeting.

The summer event has been cancelled twice before, but it marks the first time the spring and summer competitions have been cancelled in the same year.

"This is a conclusion based on the highest priority given to the safety of stakeholders, please understand," said Masataka Watanabe, chairman of the Championships.

"We have decided that it is extremely difficult to ensure the safety of everyone.

"The 102nd tournament has been cancelled, but high school baseball will continue.

"Thank you for your continued support.

"We will continue to move forward with the dreams of the players who support and play baseball."

The tournament is considered one of Japan’s largest annual sporting events, with coverage of the high school event shown by broadcaster NHK.

The event has helped to launch the careers of several Japanese baseball stars.