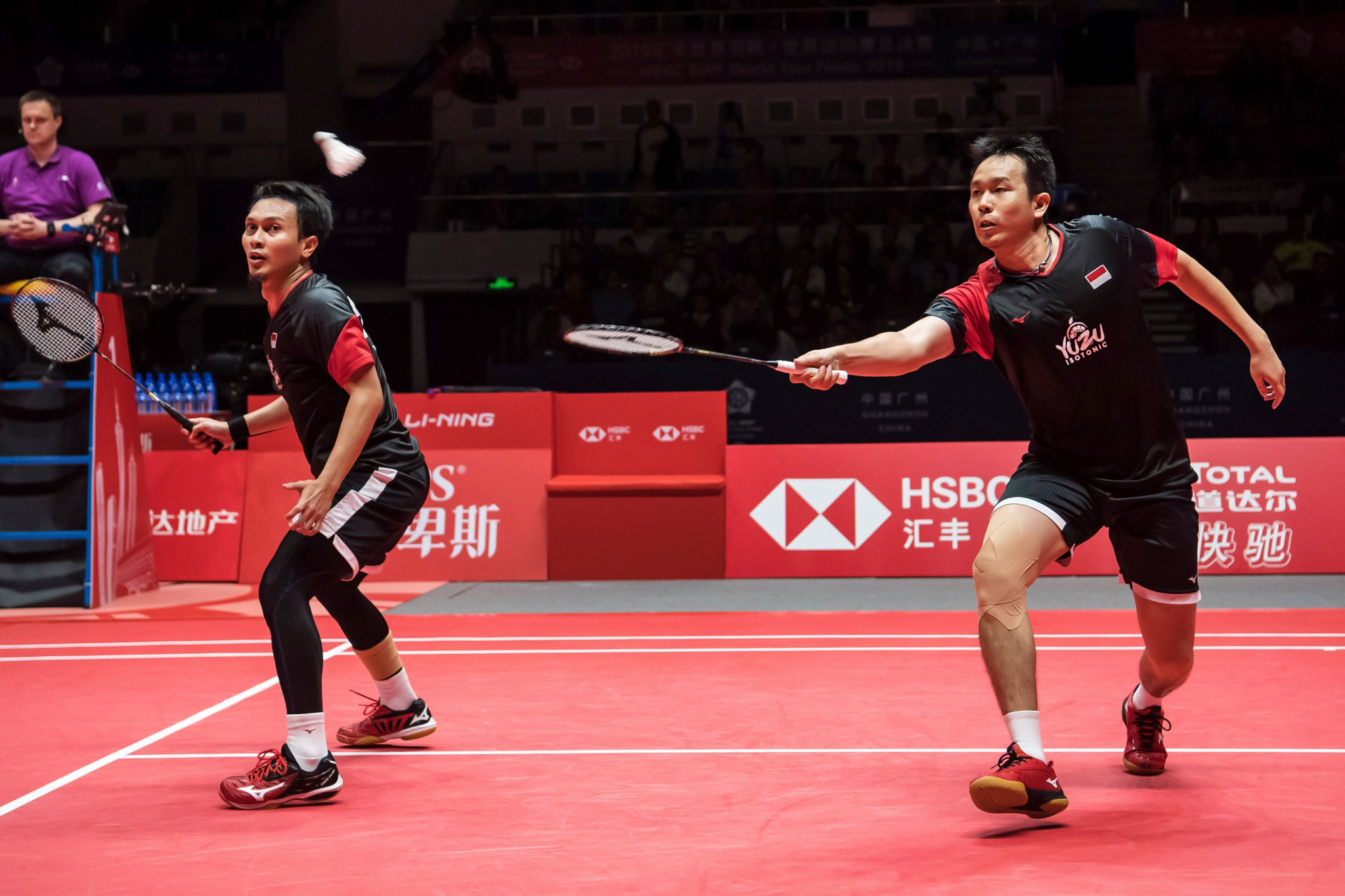 The Badminton World Federation (BWF) World Tour Finals have been pushed back by a week under a revamped calendar for 2020.

The season-ending competition was originally scheduled for December 11 to 15 in the Chinese city of Guangzhou, but will now start on December 20.

This follows the rescheduling of top-tier events that have previously been postponed or suspended due to the coronavirus pandemic.

A revamped tournament calendar has subsequently been released following planning and consultation with host countries.

The BWF World Tour is scheduled to return with the Taipei Open 2020, a Super 300 event from September 1 to 6.

The Super 1000 Indonesia Open has been rescheduled to November 17 to 22, while the Malaysia Open, a Super 750 contest, will now take place from November 24 to 29.

"It has been a difficult task to plan for badminton’s return," said BWF secretary general Thomas Lund.

"It is a condensed calendar but we are confident this provides the framework to allow us to start again when it is safe and logistically possible.

"At this point in time, it is difficult to predict when international movement and entry restrictions will be lifted by individual countries and territories, but we will not resume competition unless it is absolutely clear that it is safe to do so.

"The health, safety and wellbeing of all athletes, their entourage, officials and the greater badminton community remains our number one priority.

"We have also tried to ensure the continued livelihoods of our badminton players, including supporting all our Member Associations, by making considered preparations for badminton’s return at the soonest possible chance at all levels across the world."

The BWF is still working on a method to unfreeze world rankings, while there are ongoing considerations around the mandatory player regulations and how they are impacted by the revamped tournament schedule.

Qualification for the postponed Tokyo 2020 Olympics and Paralympics is also still being assessed.

The updated BWF calendar can be found here.