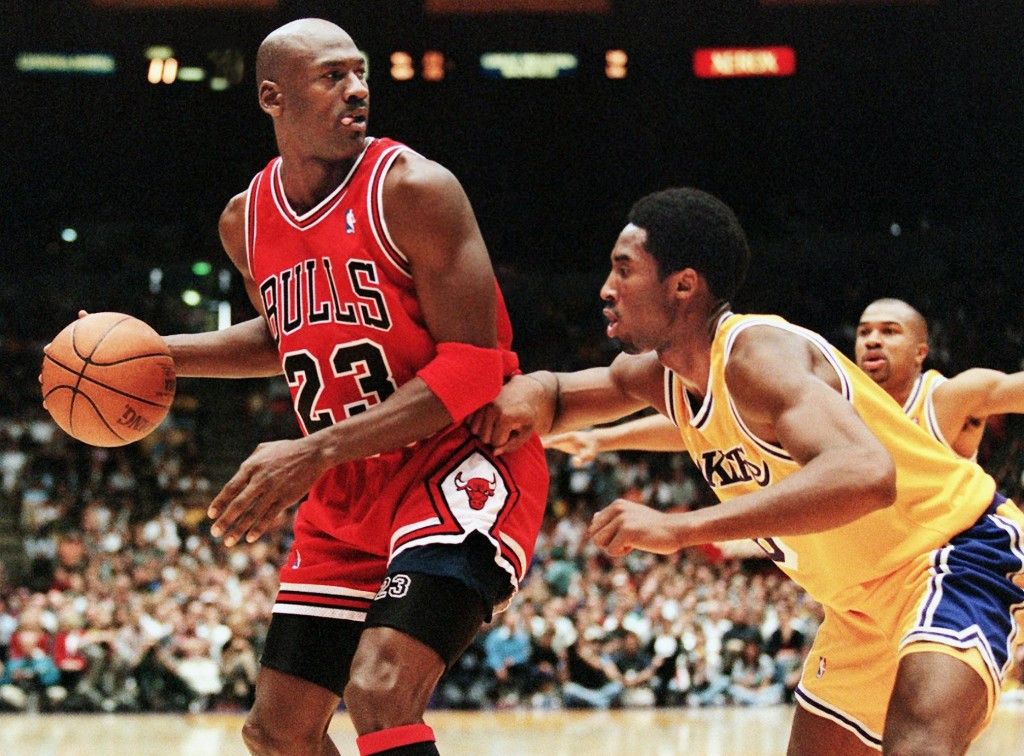 More memorabilia linked to legendary basketball player Michael Jordan has sold at auction in wake of the conclusion of the Netflix documentary series, The Last Dance.

An original photograph of Jordan taking a shot for the University of North Carolina (UNC) has gone for $14,000 (£11,400/€12,800) in a private auction, according to Sports Collectors Daily.

Taken by photographer Malcolm W. Emmons, the back of the photo has the contact details of Emmons and can be dated to the campaign.

It was won by North Dakota businessman Ben Weingarten who said: "Kids who grew up watching Jordan are now adults, some of these guys now have kids of their own and are sharing the magic of Jordan.

"I choose to collect the best pieces of Michael Jordan that I can find.

"If you have an extraordinary piece, I will buy it."

Richard Albersheim, who brokered the sale, explained the importance of the photo.

"With the exception of the NCAA Final Four, in the 1980s, college basketball usually only had regional photographers covering their games," he said.

"Understandably, this gorgeous specimen set a world record price for an original photo of Jordan in UNC uniform."

The photo was taken the year after UNC won the NCAA Championship in Jordan's rookie year at university.

The "Shot" is remembered for being a last-gasp throw from Jordan to win a play-off game for Chicago Bulls against the Cleveland Cavaliers, with the shot at the buzzer separating the two teams in the best of five series.

Due to the celebration and the drama of the play, which the Bulls only had three seconds to make, it is often regarded as one of the best moments in National Basketball Association (NBA) history.

The basket was in possession of a Cleveland native for 20 years before showing up at auction.

Chris Ivy, director of sports memorabilia at Heritage Auctions, said the documentary series has boosted the popularity of the player once again.

He said: "Since the show debuted, Jordan's collectables have experienced a sizeable jump in value.

"Cards, game-worn gear and everything in between is being gobbled up by collectors and like-minded investors.

"It wasn't just Jordan material that drew aggressive bidders, several pieces of Bulls history were the most expensive pieces in the auction."

The Last Dance follows the 1998 season of the Chicago Bulls and Jordan, and was given its name after the team's owners announced their intention to dismantle what was regarded as the best basketball team in the NBA.

Bulls coach Phil Jackson called it the "last dance" as it would be the final season that the team's stars would be together, with general manager Jerry Krause stating that Jackson would not be retained despite having won five titles with the Bulls in less than a decade.

The Bulls cemented their position as the best basketball team in NBA history with another Championship win in 1998.

Jordan is the only player to be named NBA Finals Most Valuable Player six times, three more than his closest rivals.