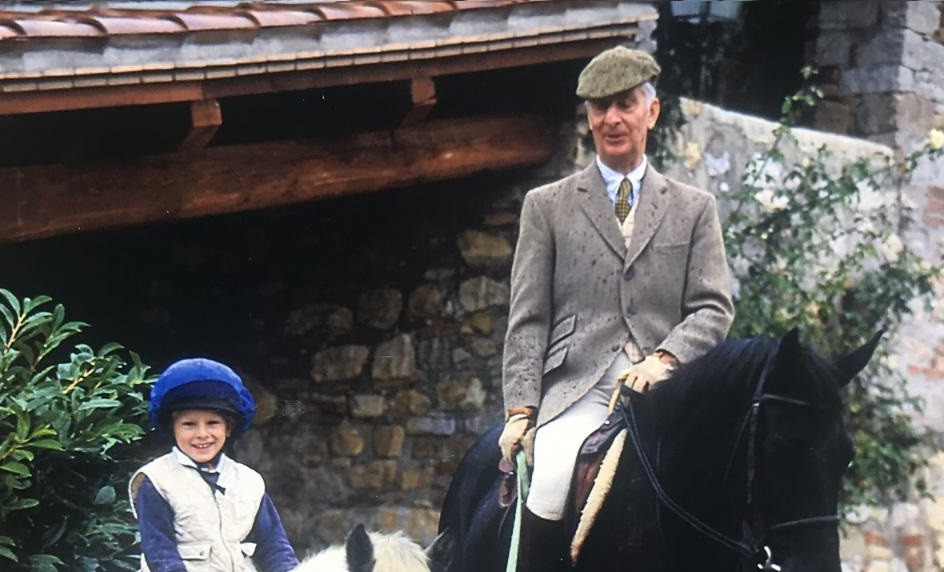 He was vice-president of the Italian Equestrian Federation (FISE) from 1980 to 1988 and a member of the FISE Council.

De Sanctis was also a founder member and President of the National Equestrian Tourism Association.

"Our heartfelt condolences go out to his entire family during this difficult time."

The Italian was also heavily involved with the FEI.

He was an FEI Bureau member from 1982 to 1998 and held the roles of FEI Judicial Committee deputy chair and Special Disciplines Committee chair.

He became FEI first vice-president in 1982 and was named an honorary vice president at the end of his mandate in 1998.

"We are truly sorry to have lost such a great advocate for our sport," said FEI President Ingmar De Vos.

"He will be sorely missed, not just by his Italian equestrian family but also by the international community."