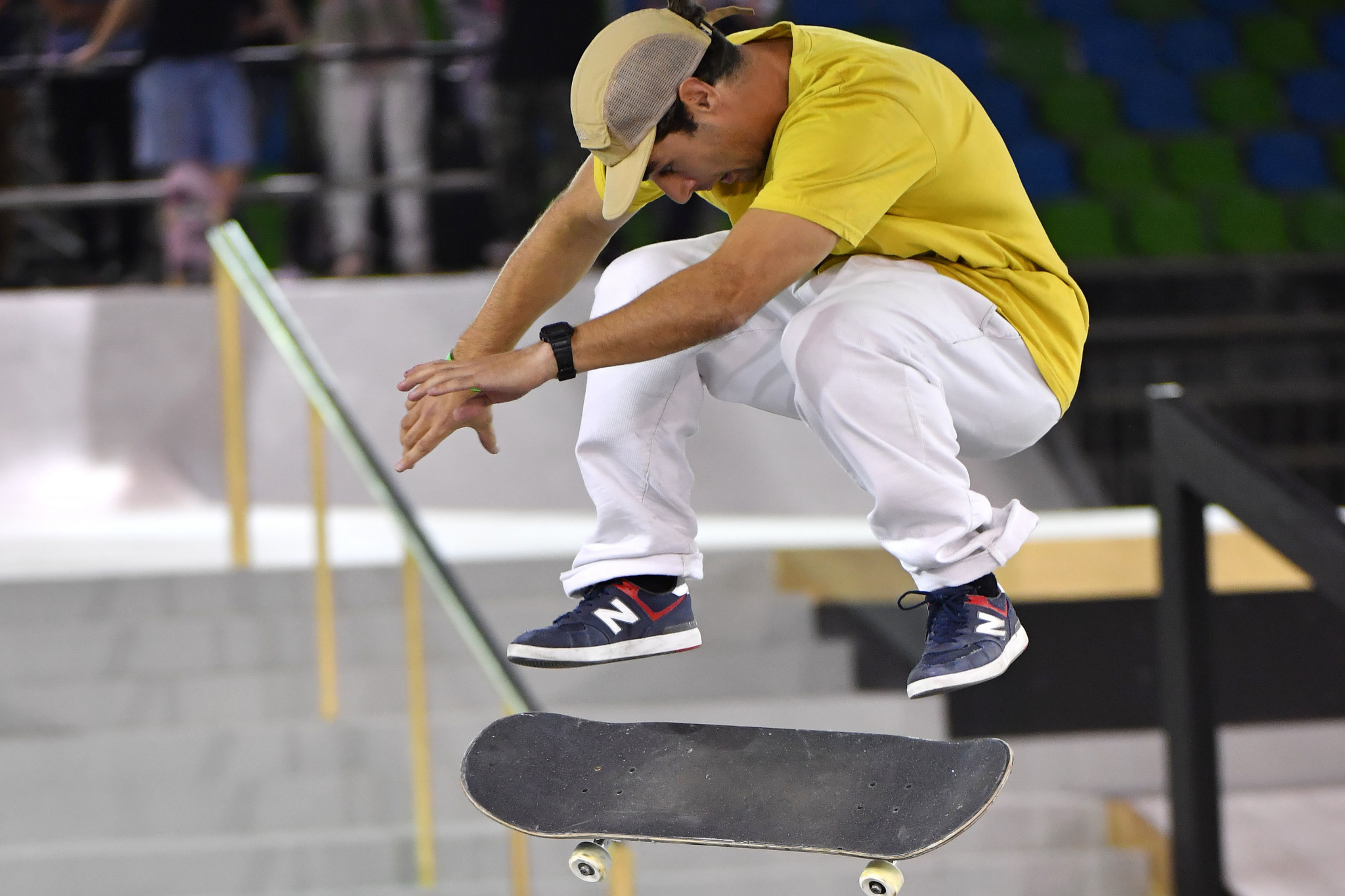 The International Olympic Committee (IOC) Executive Board has approved rule changes made to the qualification process for the Tokyo 2020 skateboarding competition.

The original qualification schedule was thrown into disarray after the coronavirus pandemic forced the rescheduling of Olympics Games to July 23 to August 8 in 2021 and stopped numerous qualifiers taking place.

The best four results during this time will count towards qualification.

There will be no change to event tiering, the points system, points already acquired or the quota system in place.

These rules will now be implemented having received approval from the IOC Executive Board.

The full rule changes document can be found here.

Events in China, Peru and the United States were among the Olympic skateboarding qualifiers postponed or cancelled because of the pandemic, which still means international competition is almost impossible to stage.

Skateboarding is due to make its debut on the Olympic programme at Tokyo 2020.