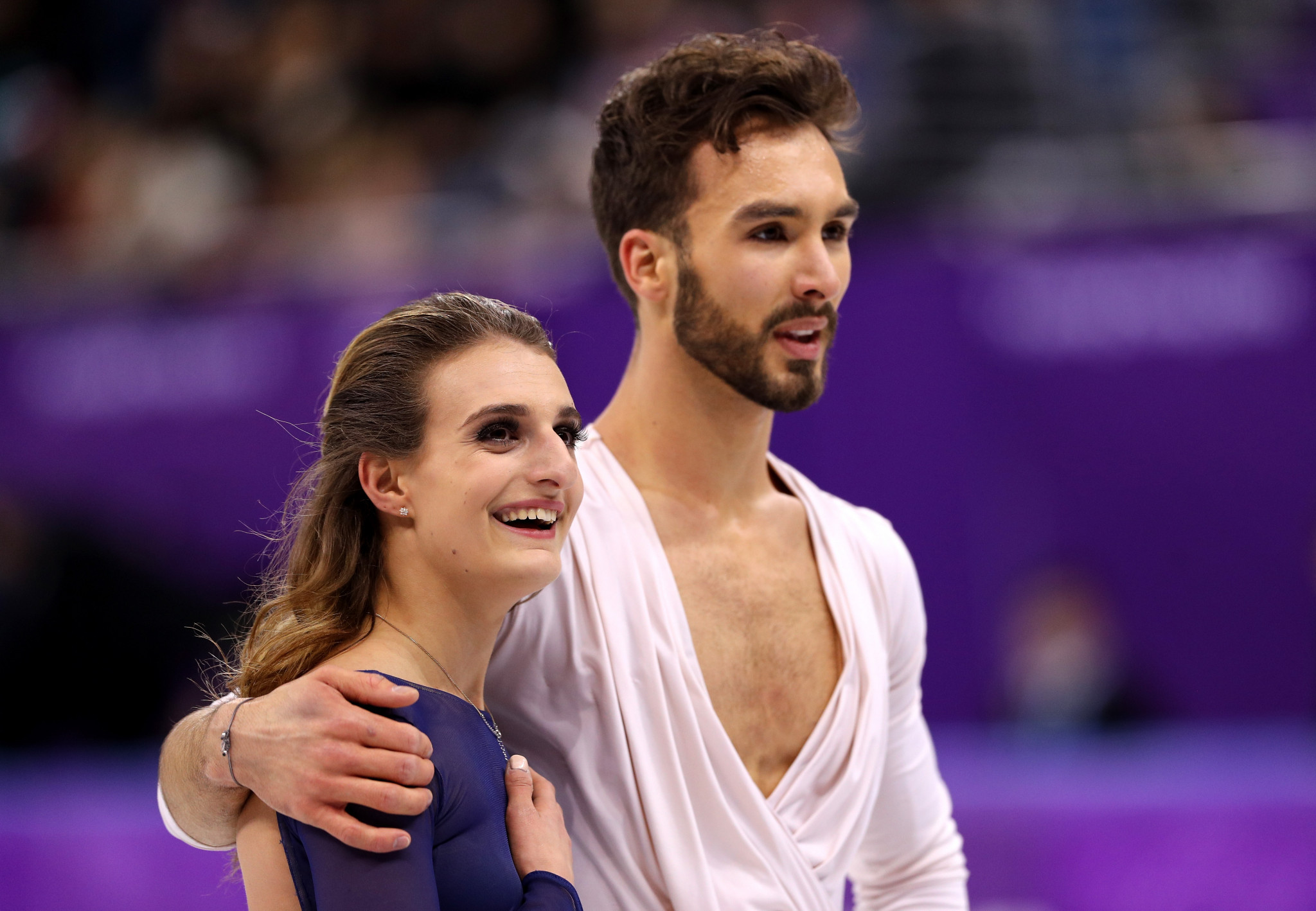 The Frenchman posted a photo with his boyfriend on Instagram last week, sparking an interview with French LGBTQ magazine Tetu, during which he confirmed his sexuality.

"It was quite funny how people reacted to this photo," he said.

"I would not consider myself in the closet before posting this, so I don’t really consider it coming out.

"Even though I have never spoken publicly about my sexual orientation, I am one of those who think that it is not something that people should have to do.

"Straight people don’t come out... I still hesitated a bit before publishing.

"Because I’m not in the habit of revealing really intimate things.

The duo are four-time world champions and have claimed the European title for the last five years in a row.

Together the pair have also achieved 10 gold medals in the Grand Prix series.

There are a number of other publicly gay figure skaters, including Canada's Eric Radford, who became the first gay male athlete to win a Winter Olympic gold medal, triumphing in the team event at Pyeongchang 2018.

Adam Rippon, who earned bronze with the United States in the same contest, is also publicly gay.