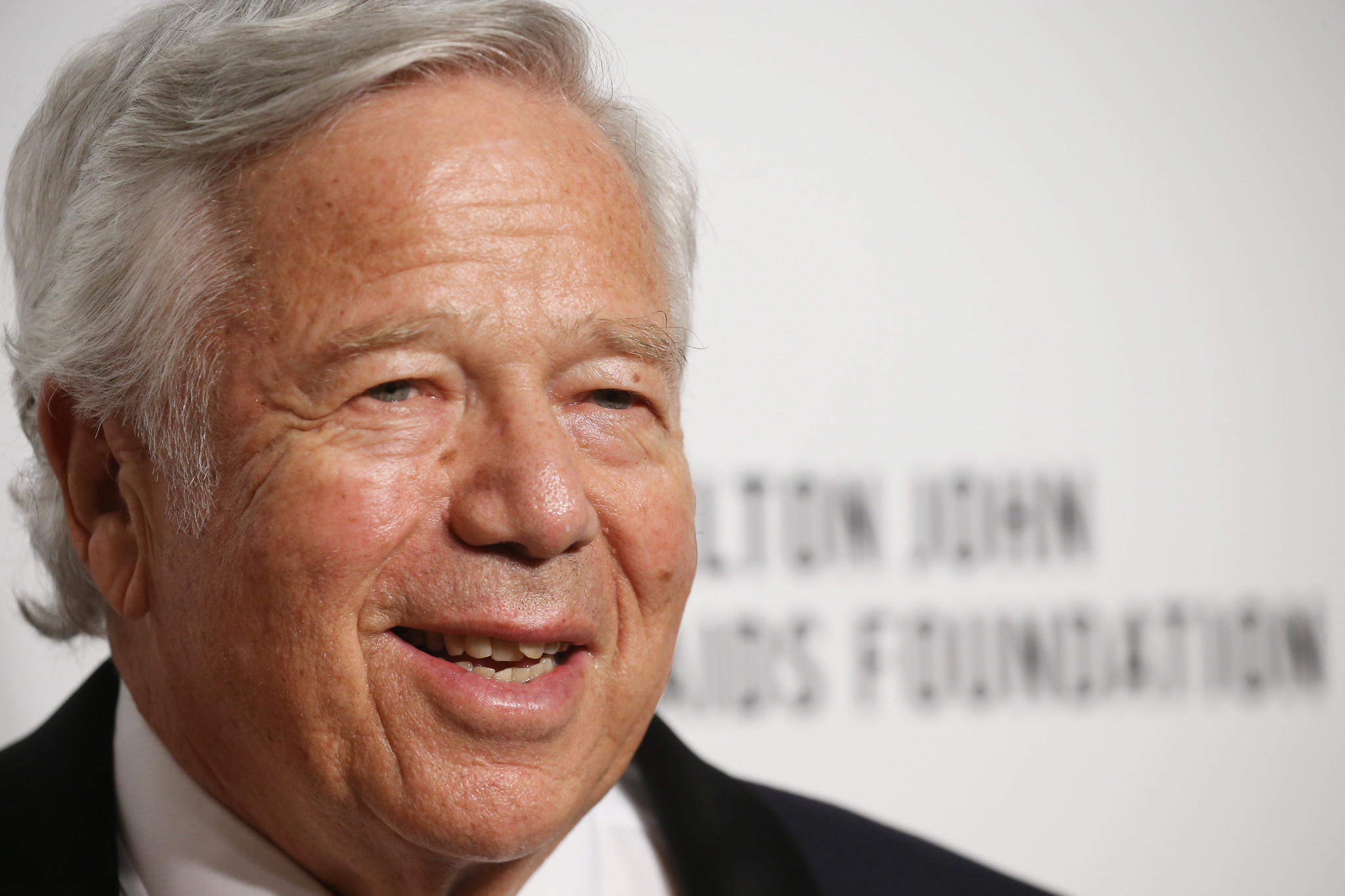 New England Patriots owner Robert Kraft has auctioned off his winners' ring from Super Bowl LI, with the proceeds going towards feeding people in the United States impacted by the COVID-19 pandemic.

The ring sold for $1.025 million (£824,000/€921,000) at auction and the funds are going towards the All In Challenge, with the winning bidder also getting to meet Kraft at his office in Gillette Stadium.

Super Bowl LI is famed for the Patriots' historic comeback against the Atlanta Falcons.

The Patriots were down by a score of 28-3 - more than three touchdowns - midway through the third quarter, but fought back to win 34-28 in overtime.

The listing said that "100 per cent of the money raised through this auction will go directly to Feeding America, Meals on Wheels, World Central Kitchen and No Kid Hungry."

Other past and present National Football League figures to have contributed to the All In Challenge included ex-Patriots quarterback Tom Brady, who won the Super Bowl LI Most Valuable Player award.

The online campaign aims to help those suffering from food insecurity, with athletes and celebrities auctioning memorabilia and unique experiences to raise funds.