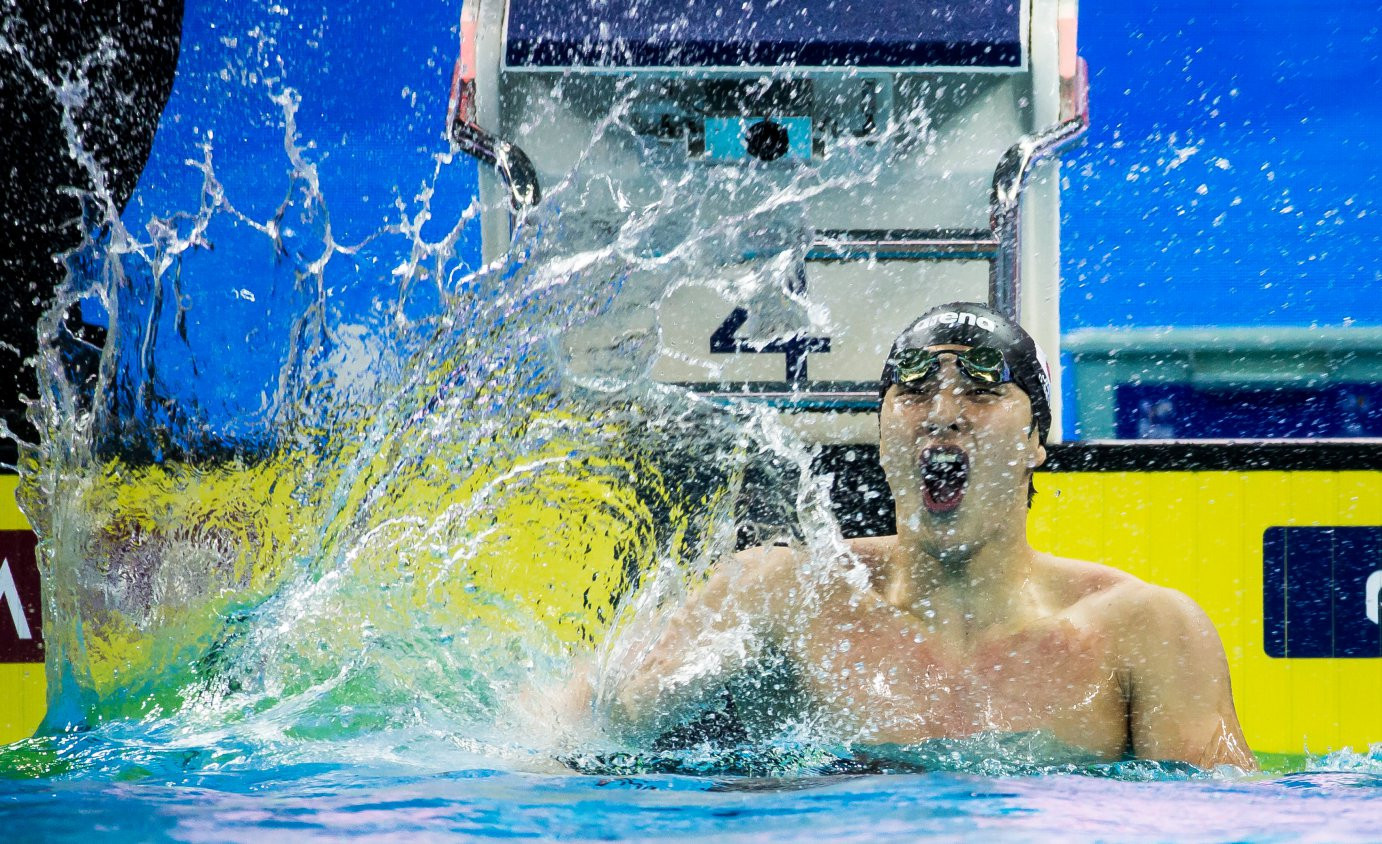 Among those to return to action was reigning world champion swimmer Daiya Seto, who used the pool for an hour and completed a full session for the first time in two months.

Speaking through his management company, Seto said: "I'm used to swimming in this pool every day, so it felt really natural.

"I'm still in the process of getting started, but I am progressing toward next year."

The Tokyo 2020 Olympics are now scheduled for 2021 after they were postponed by a year due to the COVID-19 pandemic.

Japan has eased restrictions in the Tokyo metropolitan area and neighbouring prefectures after Prime Minister Shinzō Abe lifted the state of emergency just over a week ago.

The facilities had been closed since early April when the state of emergency was put in place.

Seto's new coach Ryuichiro Ura could not be in attendance for his athlete's session, with only athletes being granted access so far.

Others who resumed practice included veteran shooter Yukari Konishi, who continues to train in an attempt to book her place on the Japanese team with national trials yet to be concluded.

The final selection meeting for the Japanese Olympic shooting team was cancelled due to the spread of the virus and will now be rescheduled.

According to the Japan Times, Konishi said: "I was happy to hold a rifle on the shooting range.

"I'm happier since I can get better than I am now."

Koki Niwa is taking advantage of being able to train with others in table tennis, saying he has benefited from competition rather than training individually.

Speaking on behalf of the athletes, head of development at the Japan Table Tennis Association, Yoshihito Miyazaki, said: "Table tennis is an interpersonal sport, so it's good to be back in an environment where you can practice with others."

Of those cases, under 1,500 are still active with the nation not recording more than 100 new cases in a day since May 12.