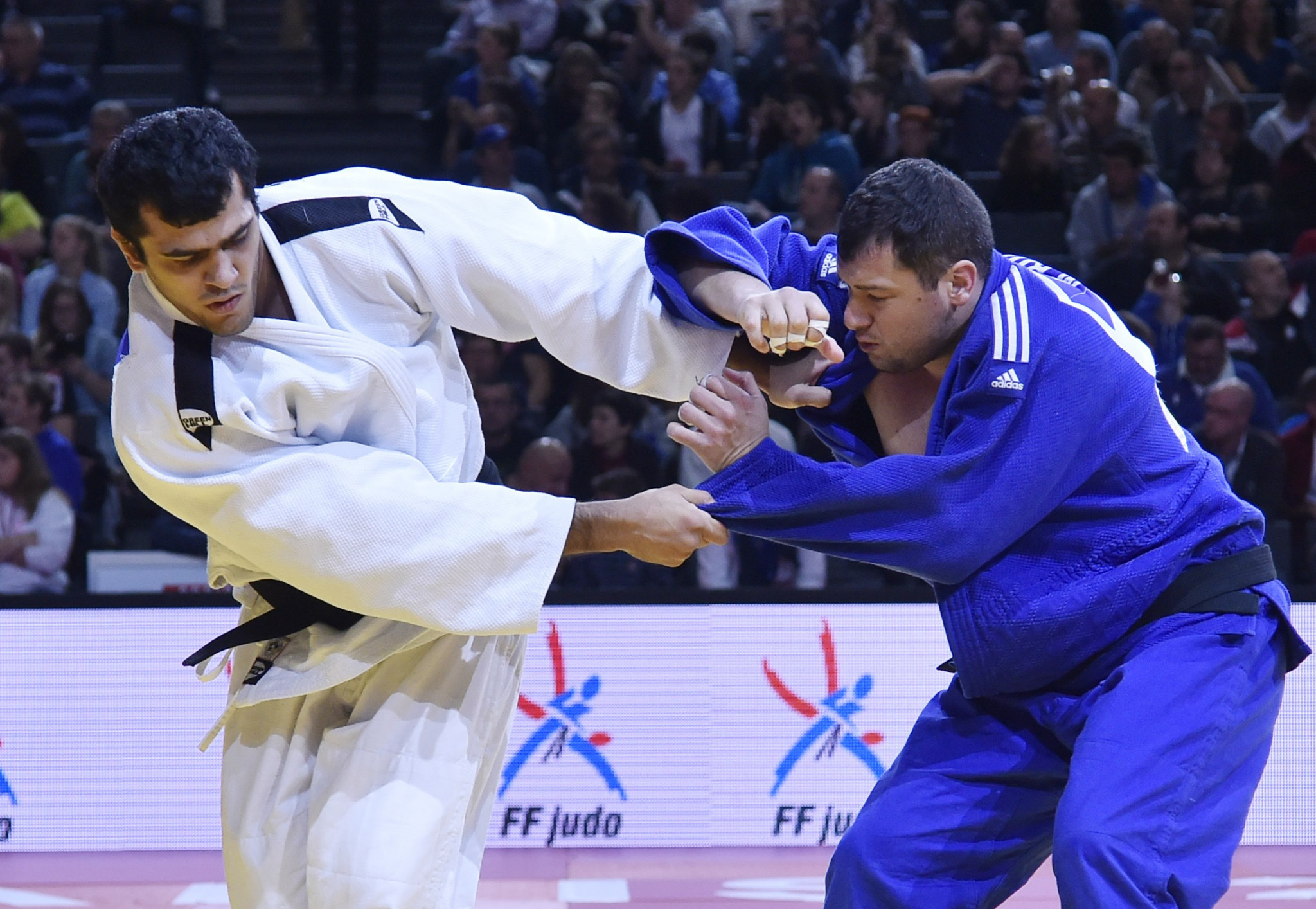 The Judokan Uruguay Association (AJU) has been approved as an affiliated member of the South American Judo Confederation.

It was confirmed by the Executive Committee of the Confederation, which is chaired by Brazilian President Luiz Pavani.

The South American Judo Confederation holds its own events and seminars for the improvement of the sport on the continent.

The request to join was made by Cecilia Barrios and José Soca Montero of the AJU, which is also registered with the Ministry of Education and Culture as well as the Ministry of Tourism and Sports in Uruguay.

Pavani welcomes the acceptance of Uruguay.

"This affiliation of the Uruguayan brothers to the South American Judo Confederation strengthens our organisation while increasing the quantity and quality of the athletes participating in the South American events, so we welcome them," he said.