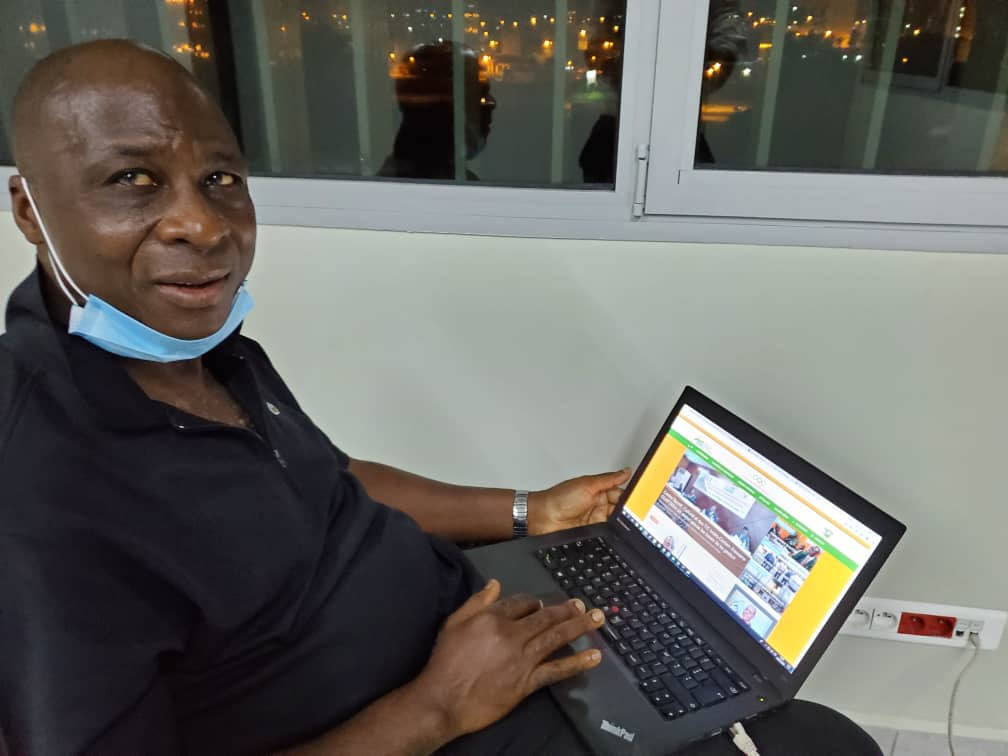 Building work has continued at a new taekwondo facility which is under construction in the Ivory Coast, despite the COVID-19 pandemic.

Water, electricity and broadband internet have now all been installed at the complex in Abidjan.

Fire hydrants have also been added to the building which is known as the Ivorian-Korean Sports and Cultural Center.

Once completed, the facility will include a 1,500-seat competition hall which will also be used for other sports.

A conference room, computer room, library and offices for the Ivorian Taekwondo Federation will also be included.

The construction comes after a golden period for Ivorian taekwondo following Cheick Sallah Cissé's Olympic title in the men's 80 kilograms class at Rio 2016.

At the same Games in the Brazilian city, Ruth Gbagbi won a bronze medal in the women's 67kg event.

Gbagbi then added 2017 World Championship gold in Muju in South Korea, as well as Grand Prix titles in Moscow and Sofia and top spot at the Grand Slam Champions Series in Wuxi.