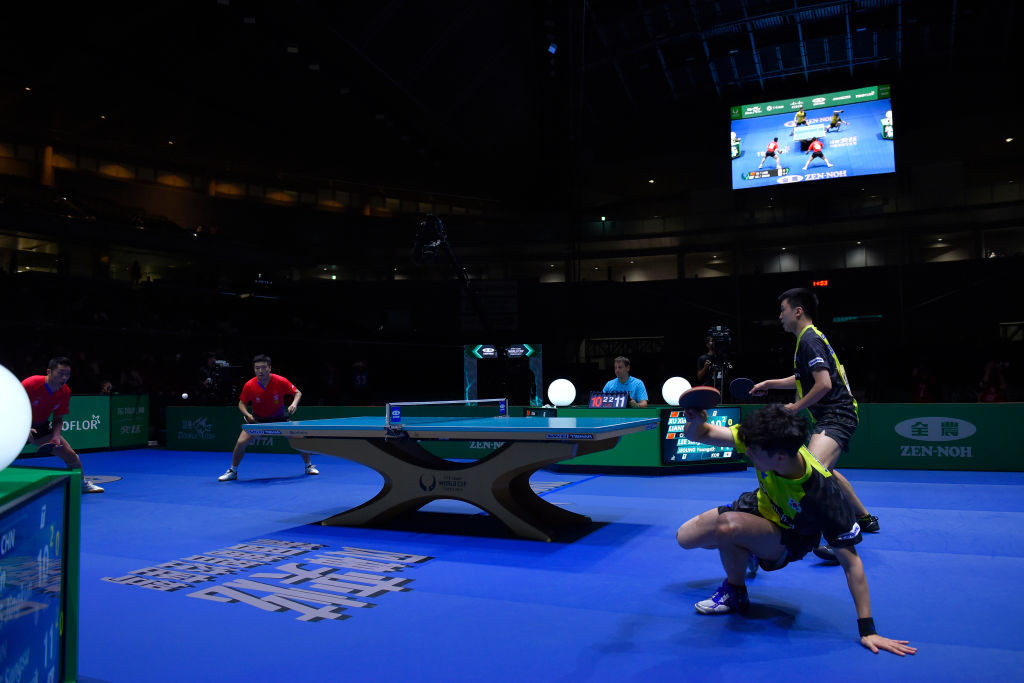 This year's World Team Table Tennis Championships are set to be postponed until next year after the sport's global governing body asked South Korean organisers to find new dates for the event in the early months of 2021.

The International Table Tennis Federation (ITTF) Executive Committee confirmed the Championships in Busan would be postponed for a third time because of the coronavirus crisis.

In a statement following its latest meeting, the ITTF's ruling body said new dates would be required as it was "unlikely that the majority of teams would be able to travel to South Korea in September 2020".

The competition had been due to take place in March, before being pushed back to June and then September as a result of the COVID-19 crisis.

The ITTF said it would hold its Annual General Meeting online on September 28 if the event is postponed.

The Executive Committee also decided to "look at an overhaul of its original 2021 calendar planning in the coming weeks" once the situation with the World Team Championships is confirmed,

The calendar will take into account the postponement of the Tokyo 2020 Olympic and Paralympic Games, the ITTF said.

Discussions on the 2020 calendar were also high on the agenda of the Executive Committee meeting, where the ruling body expressed hope that "full open international events" can be held in the last quarter of 2020.

"The ITTF is also investigating the possibility of holding alternative, regionally based and invitational events earlier in 2020," the organisation said.

Among the other topics discussed by the ITTF Executive Committee were financial support for players, national associations and foundation projects impacted by the COVID-19 crisis, and the qualification system for Tokyo 2020.

The ITTF said its Executive Committee would provide financial relief through its foundation and promised to confirm more details at a later date.

The ITTF also issued a one-line statement in response to the death of George Floyd and the subsequent protests.

"In light of recent global events, the ITTF underlines its zero-tolerance policy against any form of discrimination," the ITTF said.