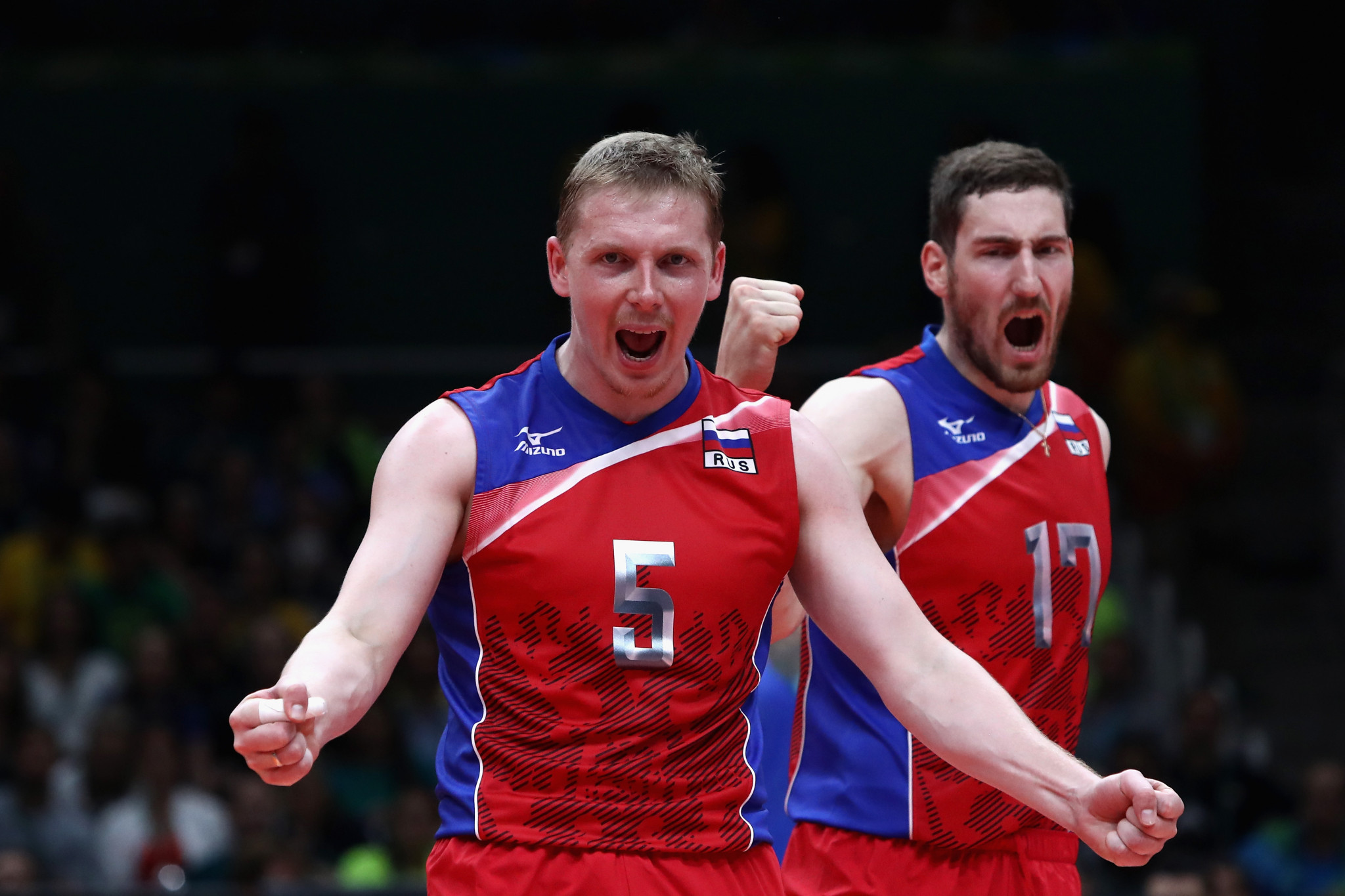 Olympic volleyball gold medallist Sergey Grankin has admitted that the postponement of Tokyo 2020 has created challenges for older athletes.

The Russian is hoping to bow out of the international arena in the Japanese capital with a third trip to the Olympic podium but will now be 36 when the re-arranged Games open in 2021.

Grankin, a setter, faces domestic competition from Alexander Butko and Igor Kobzar as he bids for a place in his country's side and the delay of the Olympics due to COVID-19 has not made his task easier.

"It will make it more difficult for older players," Grankin, a member of the winning Russian team at London 2012, said to Match TV.

"But, at the same time, I believe that professionals should always keep in shape.

"I have the motivation, the coach will keep me on course."

Grankin has played 265 times for Russia and also won Olympic bronze at Beijing 2008.

He boasts two World League and two European Championship gold medals, and was captain of the side which played at the World Cup last year.

However, he was not involved at last year's Olympic qualification tournament.

"I am motivated by my desire to win a medal with Sbornaya at the Olympics and then finish my career with the national team," he said.

"To a certain extent, this pause can be of benefit to some.

"Many players have the opportunity to heal the injuries that bothered them during the season.

"It is a very good time to communicate with our families.

"Normally, an athlete rarely gets to spend time with his family, but now you can load up on each other, before you start missing each other again."