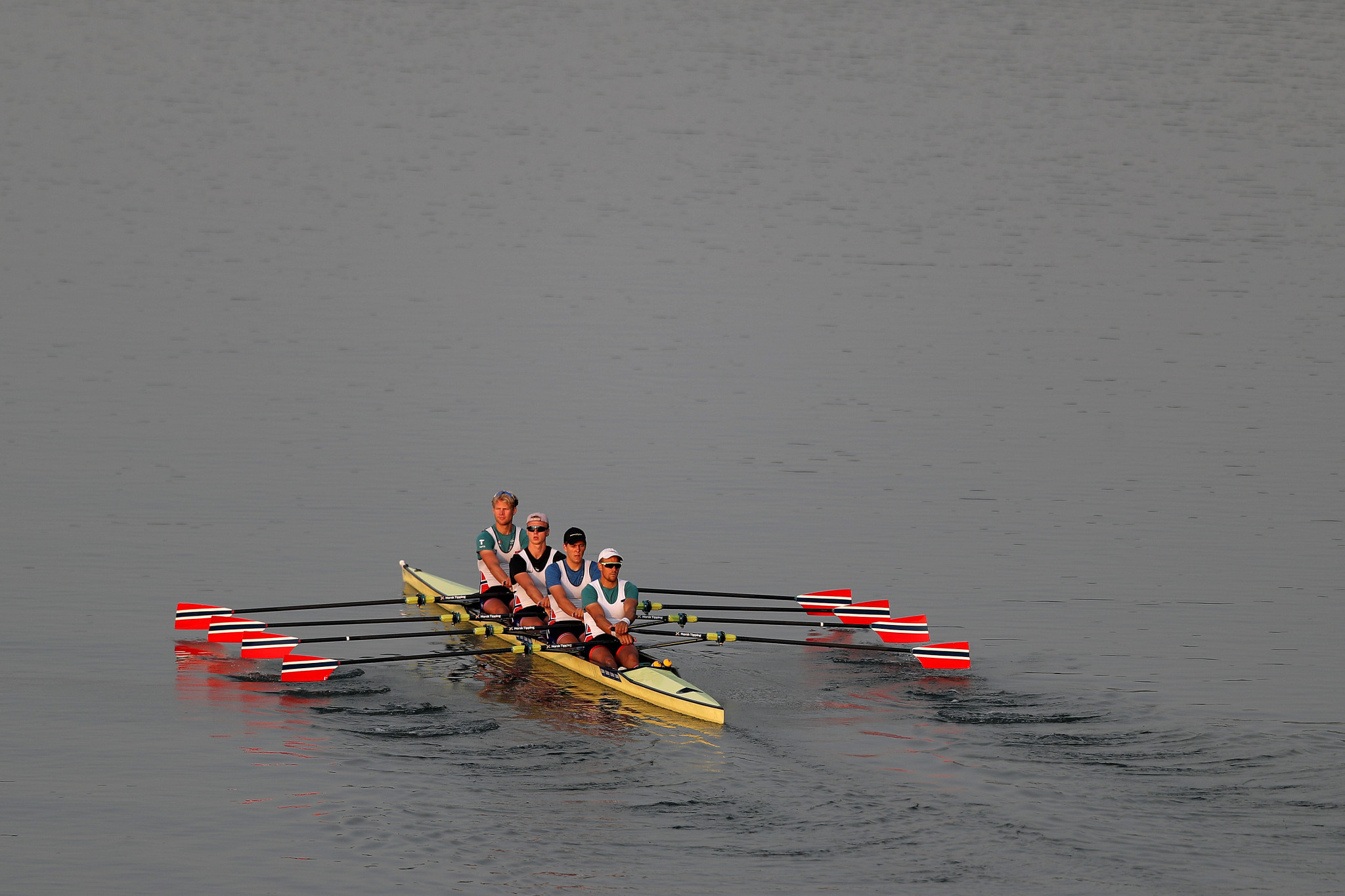 World Rowing has announced its backing for the Big Plastic Pledge initiative.

The organisation's Athletes' Commission is leading the body's support with Norway's Martin Helseth appointed as an ambassador for the project.

Britain's Olympic sailing gold medallist Hannah Mills launched the scheme, which has the aim of eradicating single-use plastic in sport, after saying she was "overwhelmed" by the "shocking" amount of waste she saw at Rio 2016.

Helseth, who has qualified for the re-arranged Tokyo 2020 Olympics in the men's quadruple sculls, has already cleared up five tonnes of waste from Norwegian shores.

"I have been pulling trash out of the water for probably three years now," Helseth said.

"It started after I picked up free diving again.

"When I stuck my head underwater I could see that there was so much trash and stuff that shouldn't be in nature.

"So every time I went out to free dive I brought something back."

Sweden's Athletes' Commission chair Frida Svensson heard about Helseth's work and thought it would be a good opportunity to involve rowing.

"I am passionate about it because I am around the water every day," Helseth added.

"One of the simplest solutions is to go along the coastline and pick up whatever you find along the way.

"It's a good thing now that people are opening their eyes and seeing that it's a big problem.

"I see a lot of good people both trying to stop plastic going in the water and pick up what's been left there for years."