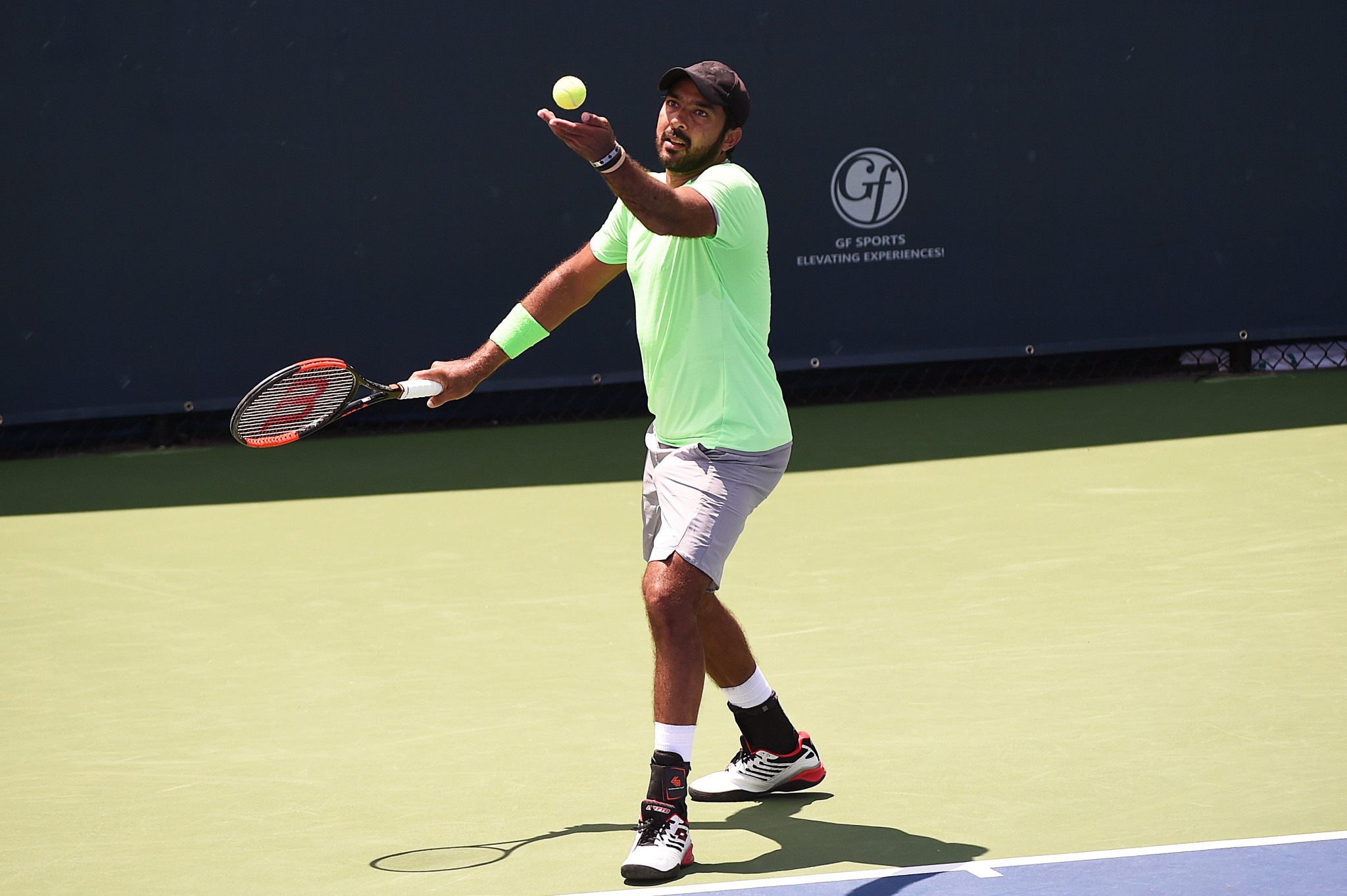 Icons Roger Federer and Rafael Nadal both contributed to the cause by donating items for the 40-year-old's Stars Against Hunger campaign.

Qureshi has said that the remaining memorabilia, which includes shirts from Federer and men's world number one Novak Djokovic, will be auctioned in the near future, as reported by The Nation.

A racquet belonging to former women's doubles number one Sania Mirza is due to be sold in the next lot also.

There are more than 103,000 confirmed cases of COVID-19 in Pakistan to date, resulting in the deaths of more than 2,000 people.

Qureshi reached the final of the US Open men's and mixed doubles in 2010 - his only Grand Slam final appearances to date - and the following year hit a career-high doubles ranking at world number eight.