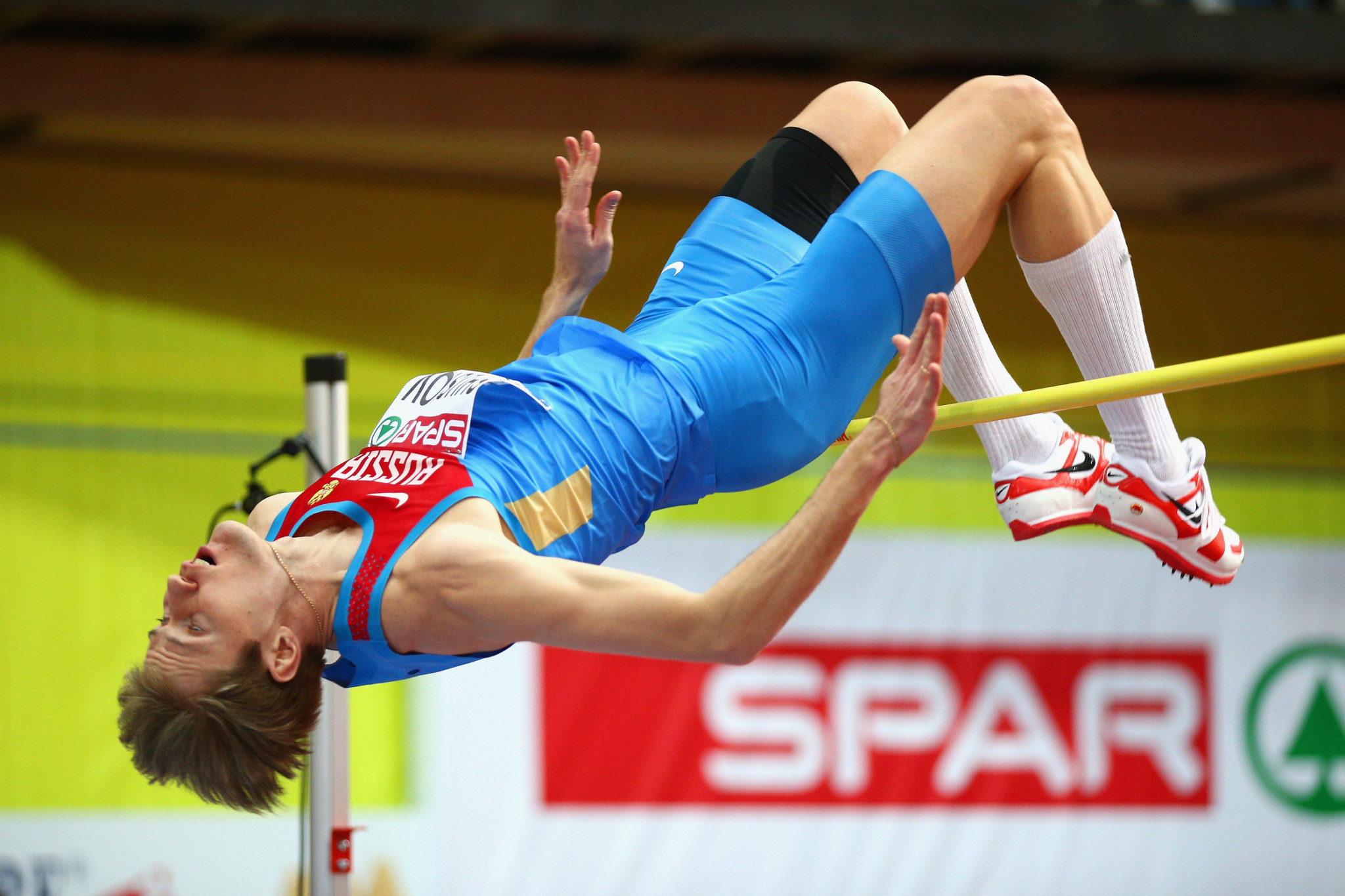 Alexander Shustov, the European men's high jump champion in 2010, has been handed a four-year ban for a breach of anti-doping rules.

The Russian Athletics Federation confirmed the sanction, which followed a decision by the Court of Arbitration for Sport (CAS).

The governing body said Shustov had been sanctioned for "use or attempt to use an prohibited substance or prohibited method by an athlete" under World Athletics' anti-doping rules.

Shustov, who achieved a personal best of 2.33 metres to win the European title in Barcelona in 2010, has claimed he will pursue the case further.

"My lawyers said that they are not going to stop and plan on moving further and file an appeal.

"As of now, a decision was made only by one CAS arbitrator, we will see what comes next.

"I was personally taking part in the hearings, according to the case materials, all my doping samples were clean, but people allege that I was taking part in some sort of a programme.

"The evidence is circumstantial, but under the present-day situation it is beneficial for them to assume that we took part in such programmes.

"I do not believe that what took place there can be called justice."

The Russian Athletics Federation is also considering revoking the licenses of five coaches who have had more than one sanctioned athlete over the past two years.

The organisation said it will request explanations from the coaches and carry out a review before a final decision is reached.

Sergey Klyugin, the men's Olympic high jump champion at Sydney 2000, told TASS he is one of the coaches.

"I and Viktoria Klyugina are among five," he said.

"They want to punish us for training Ivan Ukhov and Svetlana Shkolina, who were disqualified, despite the fact that doping was not found in their samples."

Ukhov and Shkolina were among 12 Russian athletes suspended last year in cases stemming from evidence in the McLaren Report.

Both athletes have appealed against their sanctions, with their cases heard in March.

Ukhov would lose his gold medal from the London 2012 Olympic Games should he fail to have his sanction overturned.