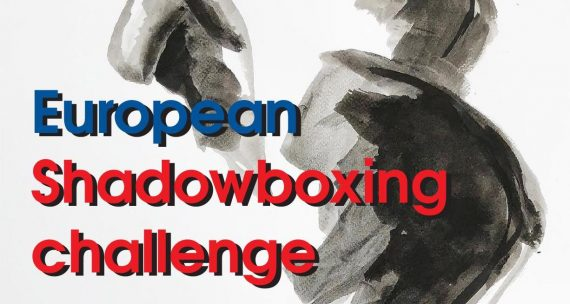 The European Boxing Confederation (EUBC) has announced the winners of its European Shadowboxing Challenge.

The challenge was launched last month for athletes amid the coronavirus pandemic.

Competitors were encouraged to make 15 to 30 second videos of them shadowboxing, combining different techniques and punches.

EUBC and a professional jury have now determined the winners, who are now set to receive a prize.

Youth categories were also included with Vseslav Stepanov of Russia winning the under-15 event and Hungary's Zsolt Zuro achieving success in the under-18 competition.

The veteran competition for athletes over 40 was won by Russia's Ivan Filipov.

The EUBC said its jury watched and evaluated all of the videos after the deadline of May 31.

The chairman of the EUBC Coaches Commission and the President of the Spanish Boxing Federation Felipe Martinez was among the jury members.

He was joined by EUBC Passion for Boxing Commission and Dutch Boxing Federation President Boris Van der Vorst, as well as Tibor Kincses of Hungary, who has twice been named best European boxing journalist.

Decisions were based on the attacking and defensive technique of the boxers, the speed, the number of the punches, the intensity, the number of combinations, the landscape and the full impression of the video.

Medals will be sent to the recipients in the coming weeks, with the EUBC saying they are currently being made in The Netherlands.

The EUBC said the project became popular in numerous countries, including Ireland, Belgium, The Netherlands, Russia and Ukraine.

The organisation added that the challenge has inspired other continents and nations to launch their own versions of the shadowboxing competition.