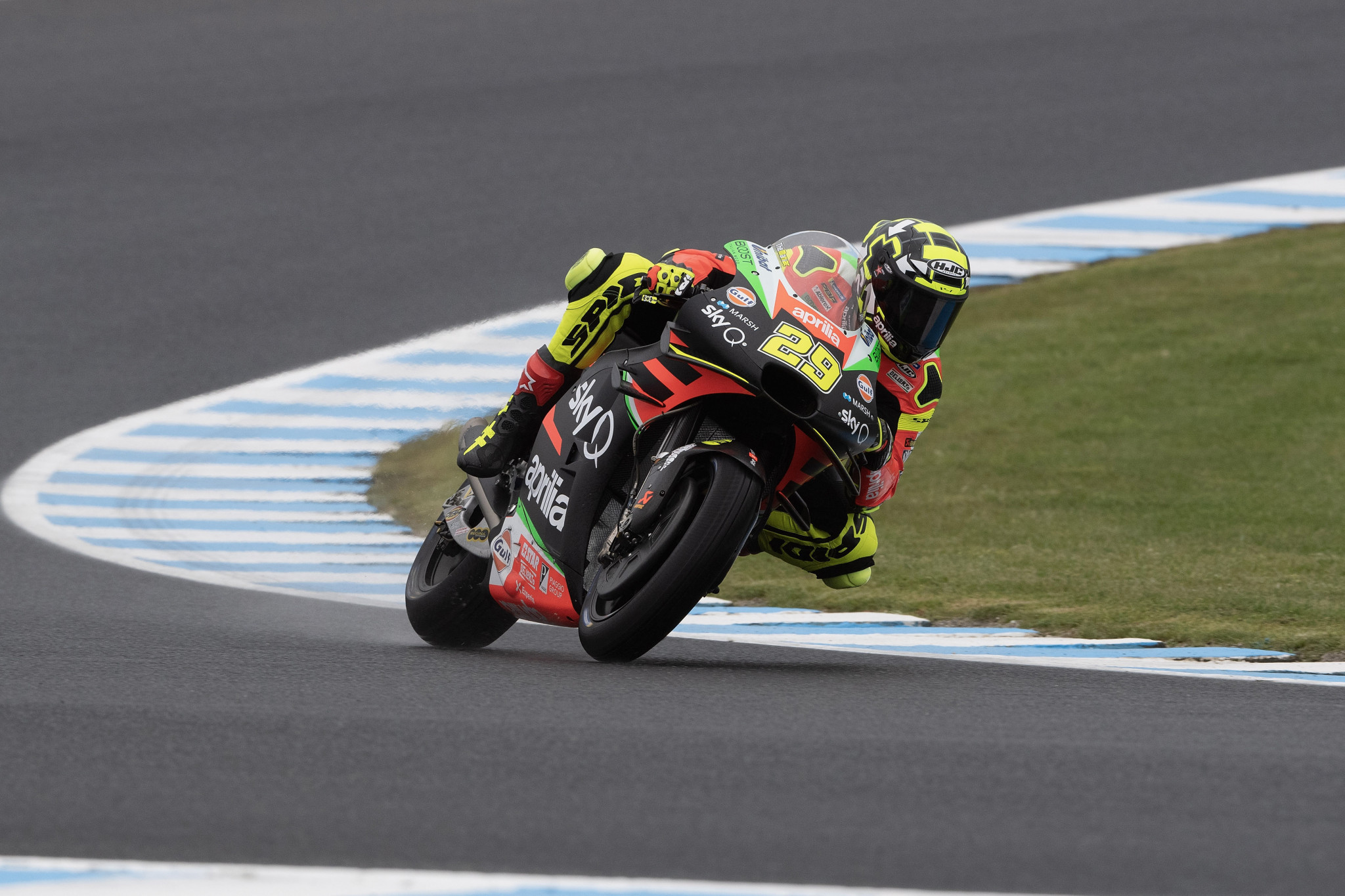 The Court of Arbitration for Sport (CAS) has confirmed appeals by Andrea Iannone and the World Anti-Doping Agency (WADA) against the 18-month ban handed to the Italian MotoGP rider.

Iannone tested positive for the banned steroid drostanolone after an in-competition test at the 18th round of the MotoGP season in Sepang.

Iannone was provisionally suspended on December 17, after the FIM was notified of the positive test.

He was disqualified from the Grand Prix events in Sepang and Valencia in November, along with losing any medals, points and prizes earned at the races.

Aprilia Racing said it acknowledged that the 18-month sanction recognised Iannone had not intentionally ingested the substance when announcing its plan to appeal.

The team claimed the punishment opened up the possibility of a successful appeal, expressing that the ban was inconsistent and arguing food contamination caused the positive test and insist Iannone is innocent.

While Iannone is hoping to see his sanction annulled, the World Anti-Doping Agency have requested CAS increase the sanction to four years.

"The procedures have been consolidated and will be referred to the same panel of arbitrators.

"A procedural timetable is being established for the filing of the written submissions.

"No hearing date has been fixed yet."

Iannone has competed in MotoGP since the 2013 season and earned victory at the Austrian Grand Prix in 2016.

The 30-year-old previously competed in the Moto2 and 125cc classes.