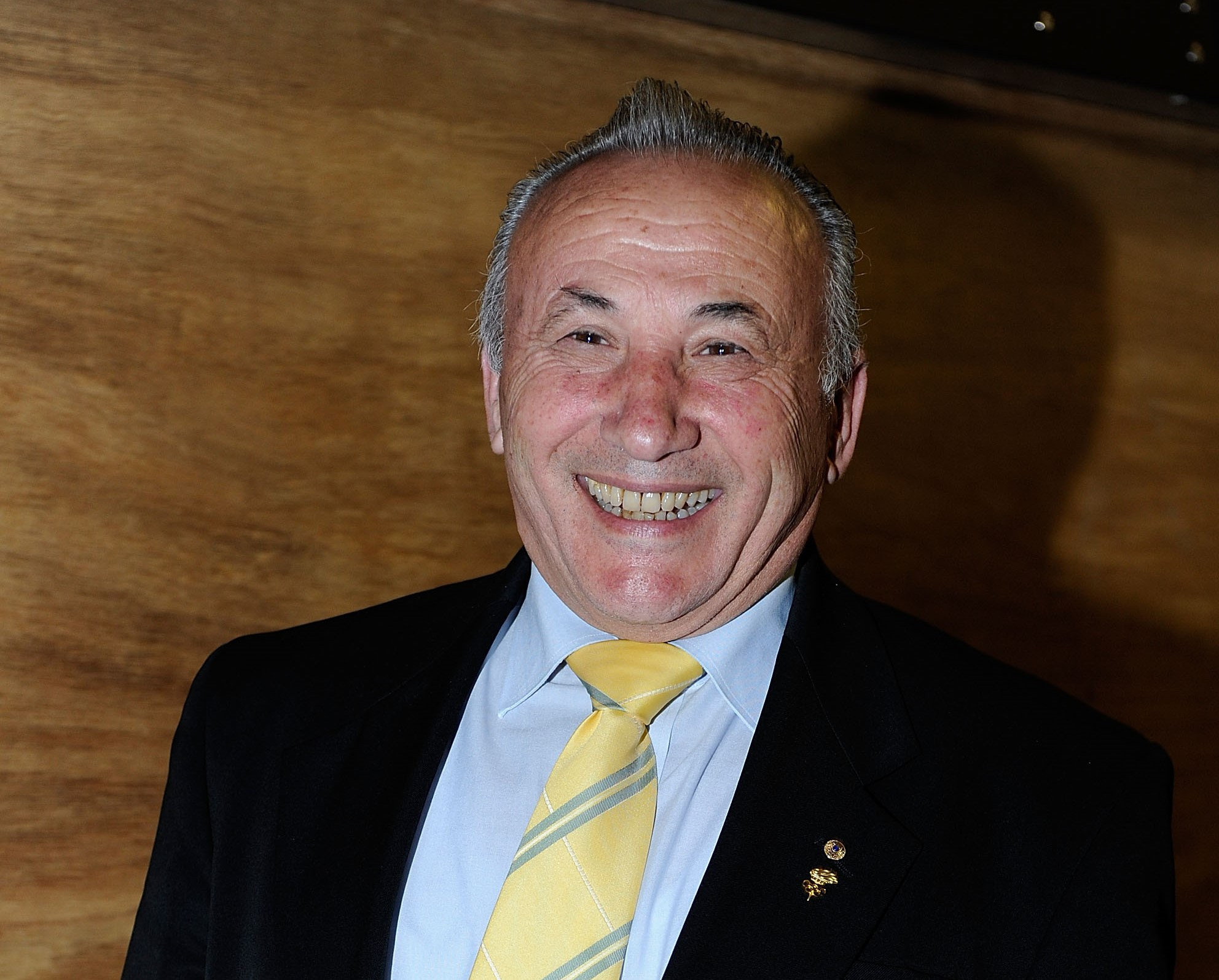 Sam Coffa, the Australian who lost his seat at the last International Weightlifting Federation (IWF) election, has been appointed one of the IWF’s two technical delegates for the postponed Tokyo 2020 Olympic Games – by when he will be 85.

Coffa, who was recalled as an honorary advisor to the IWF Board two weeks ago, has been in the role at all other Olympic Games this century.

"I was surprised to be asked, and delighted to accept," said Coffa, who will work alongside Nicu Vlad, chair of the IWF Technical Committee.

Vlad competed for Australia – for whom he won a Commonwealth Games gold medal - as well as his native Romania, for whom he was an Olympic champion in 1984, and has known Coffa for years.

"I’m one of those who subscribes to the theory that age is just a number," Coffa said from his home in Melbourne.

"I feel pretty good, my mind is working well and I'm up for any job."

At the Sydney 2000 Games Coffa stood in as technical delegate at very short notice after the death of an IWF official.

He then worked alongside Attila Adamfi at other Olympic Games.

Adamfi was due to be the technical delegate with Vlad in Tokyo but his role as director general of the IWF was already in question before the publication of the McLaren report into weightlifting corruption last week.

The Executive Board had already adopted a new organisational chart which excludes a director general and replaces with a chief executive, to oversee business operations, and a Sport department that is separate but accountable to the chief executive.

Coffa has some catching up to do but will be ready next year.

"First there’s the passing on of information, then liaising with the competition manager, Reiko Chinen, making arrangements for the venue, the apparatus, the test event, homology, appointing the technical officials, organising a revised course for them - there’s a lot of work to be done. I’ve started already."

Coffa, who will be 85 next January, has been in the sport for decades as an athlete, coach and administrator.

His most vivid memory as technical delegate came at the Rio 2016 Games, when the Iranian super-heavyweight Behdad Salimi and his coach protested about a "press-out" decision that cost Salimi a medal.

They blamed an Iraqi on the jury, and stirred up a large group of Iranian fans to such an extent that Coffa had to ask the competition manager, Pedro Meloni, to call the security forces.

A large group of armed officers came to the arena, while Coffa had to explain what had happened to the media.

He then attended an ad hoc hearing of the Court of Arbitration for Sport at which the Iranian case was dismissed.

Coffa explained clearly what a "press-out" was – failure to fully extend or lock the arm – and showed a recording of why Salimi’s attempts were ruled illegal.

He thought his days in the sport were over when he supported Antonio Urso at the 2017 presidential election and lost his seat on the IWF Board.

The McLaren report showed that the disgraced Aján did so with the help of bribes to delegates, and Coffa was asked to be an advisor to the Board as it goes through the process of revising the IWF constitution.

He did much of the work on the current one.

TOP STORY: Belgium through to Euro 2020 last 16 after comeback win over Denmark