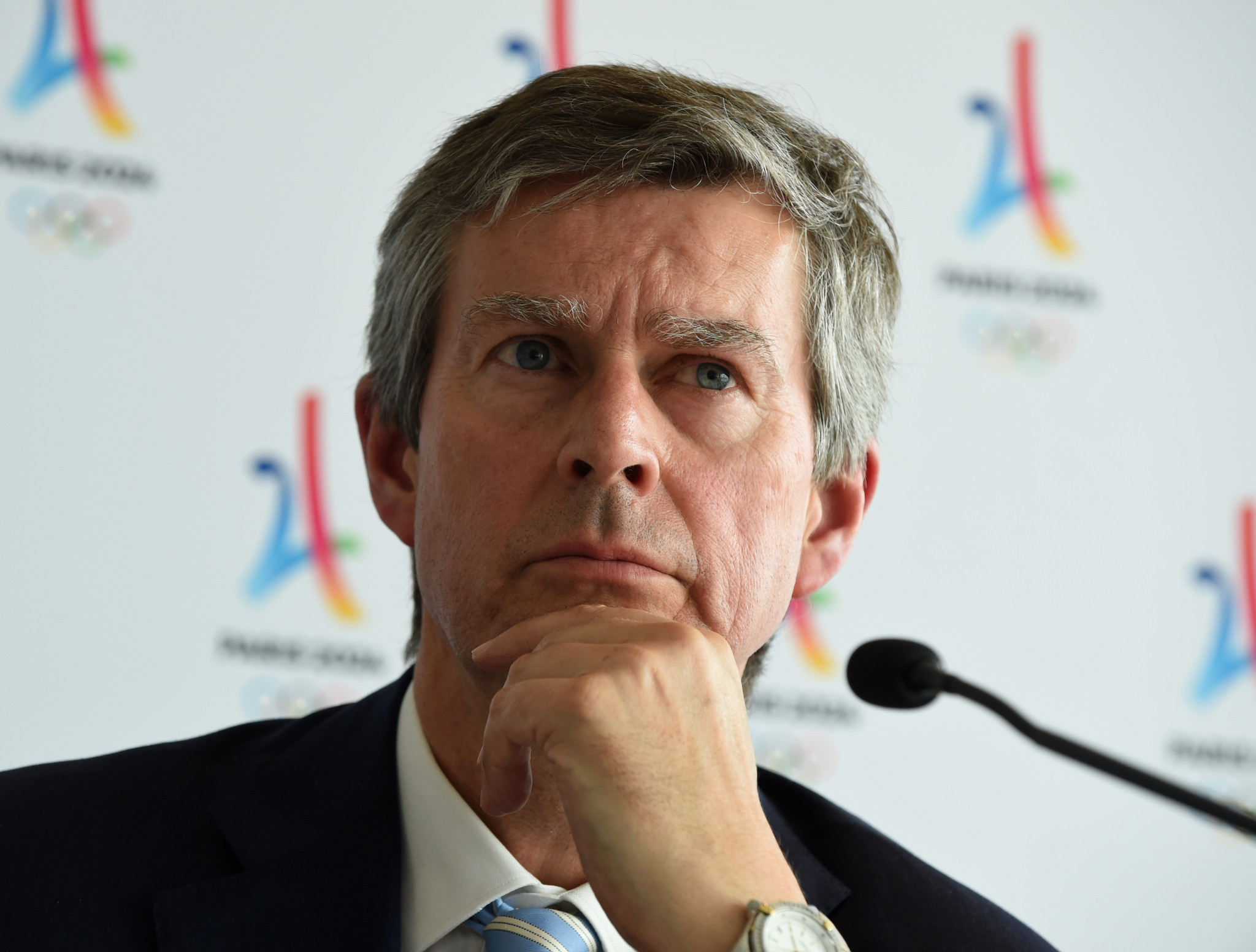 The Belgian Olympic and Interfederal Committee (BOIC) has postponed the election to choose its Board and President until after the rearranged Tokyo 2020 Olympic Games.

The decision was confirmed at an online BOIC general meeting, held with Belgian sports federations, as an election was due this year.

"Preparing for the Olympic Games in optimal conditions, in line with the BOIC's vision and mission, requires continuity and stability," Beckers-Vieujant, a high-ranking International Olympic Committee (IOC) member, added.

"Therefore, the general meeting approved the Board's proposal to postpone the election of a new Board [and President] until after the Games in 2021."

Under the proposal, the new election should be held no later than October 2 2021.

Beckers-Vieujant has been President of the organisation since 2004.

An IOC member since 2012, Beckers-Vieujant is also chairman of the Paris 2024 Coordination Commission.

At the general meeting he underlined Belgium's goal for next year's Games - "to do better in Tokyo than in Rio four years ago in terms of medals and number of top-eight places.

"Preparations so far have been excellent, and we will continue to keep that level in mind for the coming year."

A new President of the Belgian Association of Olympians was also welcomed, with Kim Gevaert - a gold medallist at Beijing 20008 in the women's 4x100 metres relay - taking over from Gaston Roelants.

Roelants, who was President for 17 years, won a gold medal when Tokyo last hosted the Olympic Games in 1964, in the 3,000m steeplechase.

"He is perhaps the greatest supporter of the Belgian athletes," Beckers-Vieujant said in paying tribute to Roelants.

"I would like to thank Gaston for his years of enthusiastic dedication to the Olympians and for all that he will do on Kim's side."

The BOIC's 2019 financial statements and 2020 budget were also approved at the meeting.