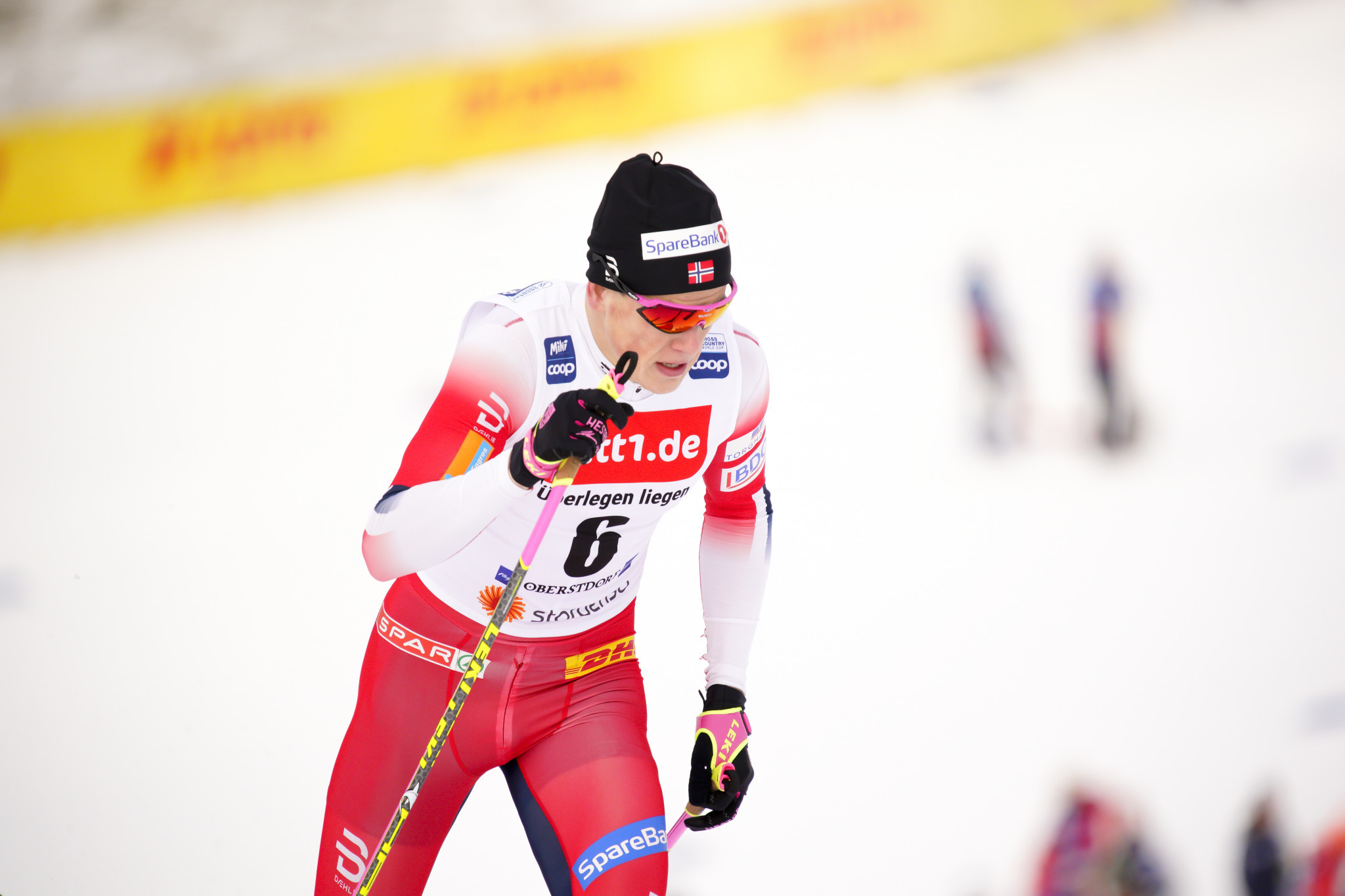 The new skiing event will take place at Helsinki Olympic Stadium from January to February 2021, giving residents of the Finnish capital an opportunity to ski.

Triple Olympic cross-country champion Klæbo is set to star in the show and has also been named as an athlete ambassador.

The 23-year-old will collaborate with the event’s marketing and communications and promote Nordic ski sports to children.

"I think it is important to refresh the sport of cross-country skiing, if the sport wants to develop in the future," Klæbo said.

"We need the make the sport more attractive to young people and keep growing the international interest in it.

"The vision and concept for Helsinki Ski Weeks are a great start for a new approach to cross-country skiing."

More cross-country sprint skiers will be added to the invitational Stadium Sprint in the coming months.

"We are thrilled that a skier like Klæbo not only wished to become involved with Helsinki Ski Weeks and compete in the Stadium Sprint, but also wants to help market this new ski sports event concept," said Jari Töykkä, chief executive of Nordic Ski Finland Oy, the commercial company of the Finnish Ski Association in charge of organising Helsinki Ski Weeks.

"The world’s best ski stars, outstanding ski conditions and a once-in-a-lifetime opportunity to experience Finland’s iconic Olympic Stadium that has just been revamped - this will be an offer few can decline."