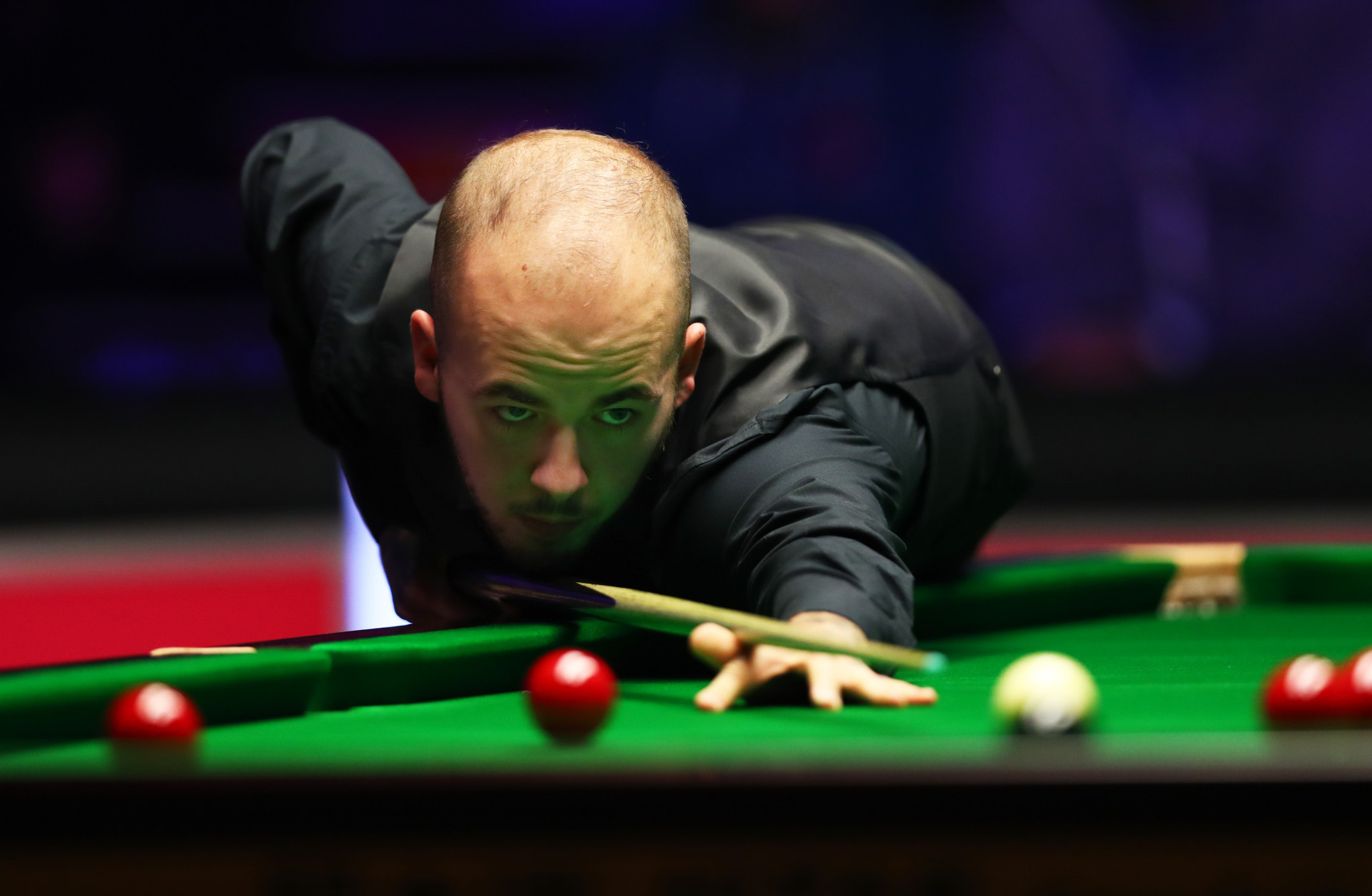 Brecel made a century in the final frame of his last contest in the tournament, which was played using a league format throughout, with players drawn in groups of four and the winner of each group progressing to the next stage.

This meant that Woollaston, whose wife Tatiana, was one of the referees on duty at the tournament, needed a win while Brecel would clinch the title if the match, played over the best of four frames, was drawn.

Woollaston led 2-1 and missed a tricky red which Brecel potted before compiling a century in the last frame to secure the result he needed.

It is the second professional title of the world number 37's career and his first since the 2017 China Championship.

It was seriously impressive, especially given it followed two centuries from Ben Woollaston 😲

"I am usually cool under pressure but on that break I was very nervous, shaking on every shot," admitted 25-year-old Brecel, who was the only player to go unbeaten in all nine matches during the tournament, winning three and drawing the other six.

"That frame was probably the biggest test of my career because Ben was playing so well.

"It was a struggle to pot the balls, until I got to 50 or 60 and then I knew I wasn’t going to miss. To win a title is amazing.

“To be in the Champions of Champions as well is a massive bonus, that made the final more special. It gives me something to look forward to."

The tournament, held at a biosecure venue with no spectators and social distancing measures observed, was deemed a success.

Sixty-four players participated, with 126 matches completed over the course of the 11 days of the event.

All 116 players, officials and staff tested negative for coronavirus during the course of the event.

World Snooker's next scheduled tournament is the Players Championship, sponsored by Coral, which is due to take place at the same venue from June 20 to 26.

It was originally due to take place in Llandudno in Wales in March but was postponed just hours before it was due to start because of the spread of coronavirus.